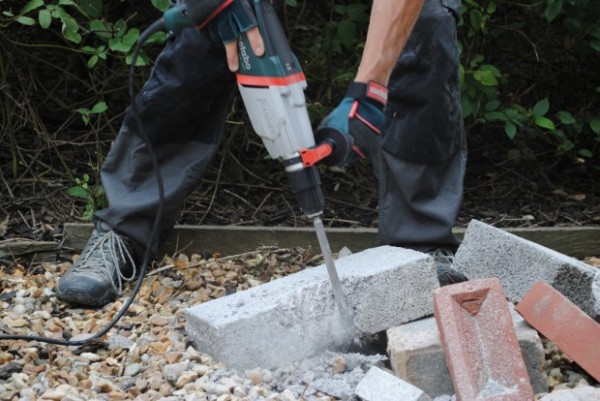 This is a cost/benefit analysis of the three legal structures that work well for Latin America based startups, and the restructuring that may need to occur prior to creating the new structure.

You’ve built your operations in Latin America using funding from local friends and family and Angel investors and you are ready to raise a Series A round of financing (usually U.S.$1-3 million from institutional investors). First, congratulations. Just surviving as a startup in a region with a difficult and diverse regulatory environment (think Brazil), currency transfer restrictions (think Venezuela and Argentina) and fluctuating economic headwinds is an accomplishment and puts your company in a solid footing in the region, considering that any competitor will have to survive these same barriers to entry.

Below is a cost/benefit analysis of the three legal structures described in the prior paragraph that work well for Latin America based startups, and the restructuring that may need to occur prior to creating the new structure.

Forming companies in multiple Latin American jurisdictions often is difficult and costly. For that reason, and as a result of being a startup needing to keep costs low, perhaps your legal structure is a bit informal (e.g., the founders own intellectual property, and the various entities do not have the same ownership percentages).

Restructuring the various operating companies into an international holding structure often is resolved fairly easily.  Restructuring the ownership of the various entities usually is accomplished with a simple exchange agreement (permuta) whereby each company’s shareholders agree to transfer their shares in the local operating company to the new holding company in exchange for shares in the new holding company. Local counsel would revise based on local requirements and file any documents required by the local jurisdiction.  The exchange agreement method works in conjunction with any of the three alternatives below.

The U.S. (Delaware) corporation would own all other entities in the group.  This is the classic, most well-known and understood structure.

The Delaware LLC would own all other entities in the group.

In short, Latin American based startups have alternatives beyond creating a U.S. Corporation to support their Series A financing.  A Cayman or U.S. LLC holding company may be acceptable to institutional investors, provide tax efficiency and work operationally for the Latin America based early stage company.

*Jason Stark is a partner at the Private Advising Group, a law firm in Miami.  Jason is an attorney (and also is a certified public accountant) who advises emerging and growth companies.  He can be reached at Jason@private-advising.com