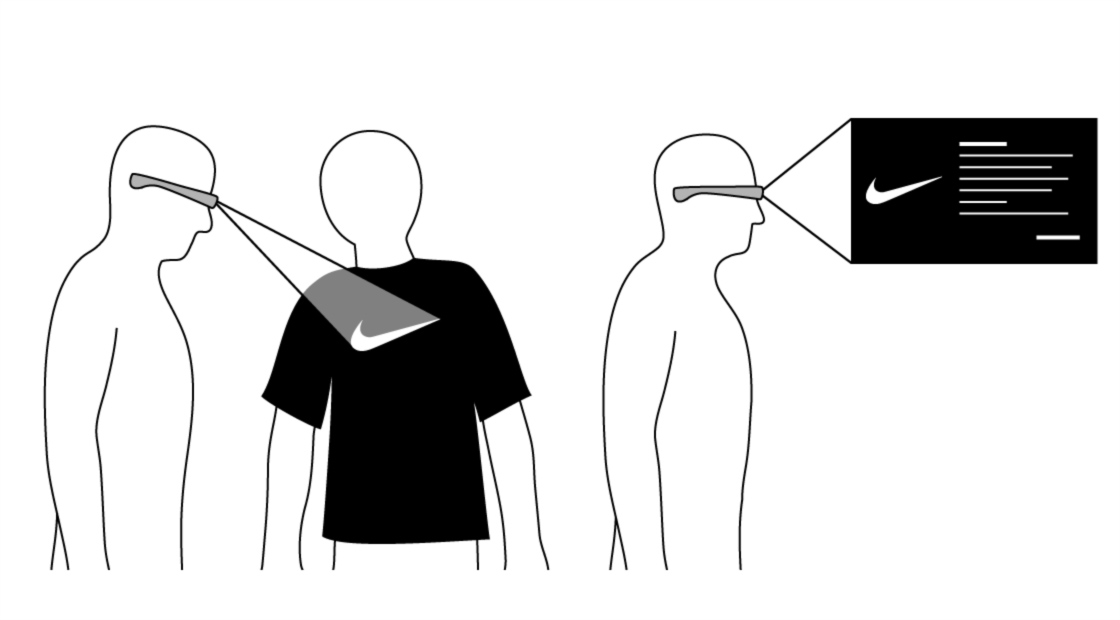 Innovation can come from anywhere. And in the case of Google Glass discovery app Vibrand, it’s happening in Córdoba, Argentina.

Innovation can come from anywhere. And in the case of Vibrand, it’s happening in Córdoba, Argentina.

A discovery app for Google Glass, Vibrand helps users to find information through images. It detects products, brands, logos and media and serves up real-time, relevant information in turn. The app utilizes computer vision technology, and the company is developing its own open-source API, Rubix, to enable data and document conversion and detect facial recognition and image similarities as well.

“Vibrand is a discovery tool for Google Glass that lets you discover, through images, what you’re seeing – a product, brand, movie,” explained Nicolás Santa, CTO at Yeti Media, the entity behind Vibrand. He added that the team is in the process of adding in other features, such as compatibilities with video games and art, and working to expand its tool to other platforms as well. Beyond Google Glass, the plan for Vibrand is to reach iOS, Android and smart TVs.

Reaching those goals requires capital, hence the team’s decision to try out crowdfunding platform Fundable. They have launched a campaign to raise US$20,000 help bring the product to life.

“We have many reasons for crowdfunding. One is that we need funds. We are able to support the application for Google Glass, but we want to expand it for other products and improve the user experience on Google Glass. Another reason is to validate the idea. We have a lot of users interested in using the app, as early adopters, so we’re very happy,” Santa said. He also highlighted its API:

Another key feature of Vibrant, if we succeed in the crowdfunding campaign, will be to open an API, so any developer who wants to use our API can build a specific app. Right now, it’s general purpose, so if a developer has another idea, they can develop that as well using the Vibrand API.

Santa faces an uphill battle in developing the app, not only when it comes raising money but also with respect to trying the tool out on Glass itself. Because of importation restrictions, he has been unable to bring the device to Argentina to work. Thus, he has teamed up with U.S.-based entrepreneur Nick Treadway to build Vibrand. Out of Córdoba, Santa has developed the application, which Treadway then imports into Google Glass in the States for testing and QA.

Though apps for other products are part of the Vibrand roadmap, Glass is its main point of focus, meaning the success of the device itself on the market is key. “It’s a really new product, a vanguard product. You don’t know if it will fail or succeed, because it’s something that’s never been built before,” Santa reflected. “You need to try Google Glass. You need to experience the device.” Perhaps the issue comes down to fear of the unknown:

Google Glass is an amazing experience. The unknown, mystery, scares people. When you use Google Glass and have the experience, you see that it’s not invasive. You see what you’re seeing, you see you’re life.

The Vibrand team hopes to grow the application alongside Google Glass while at the same time developing its proposal for other devices. It has also targeted physicians as potential early adopters of the tool as a way to pull up information on a patient.

And for now, Santa will continue to work out of Córdoba, developing and improving the app even more. In having a partner in Silicon Valley, he has an advantage many Argentine entrepreneurs are not afforded. “From an entrepreneurial perspective, Argentina is kind of limited. There are a lot of entrepreneurs, which is great, but getting funding is really hard,” he noted.

Those interested in helping Vibrand get that much-needed funding can contribute to the project here.