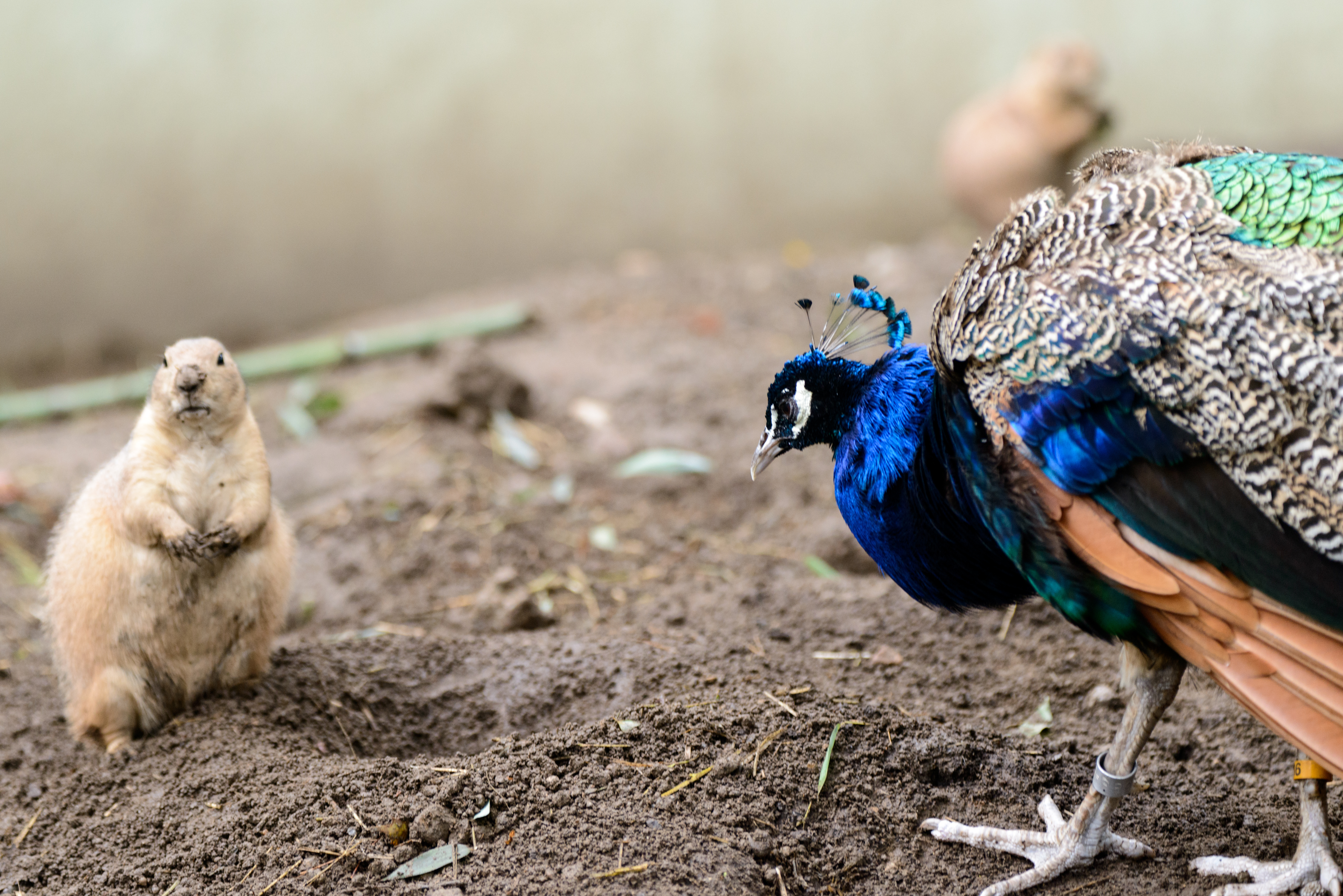 NextLab Ventures Group and Wayra Mexico joined up to take 10 Mexican startups to Boston. Here's a look at how it turned out.

This month, NextLab Ventures Group and Wayra Mexico joined up to take 10 Mexican startups to Boston. Teams spent five days in the city, undergoing a sort of intensive acceleration process and taking in all the local entrepreneurial ecosystem has to offer.

From the 5th through the 9th of May, entrepreneurs participated in a various events and activities, ranging from mentoring and networking sessions to tours of Boston and some of its top entrepreneurial centers. Participants competed in the MassChallenge as well. The objective: to give Mexican entrepreneurs insights into a more developed startup community, and to introduce Boston investors, entrepreneurs and ecosystem leaders to the talent coming out of the Mexican tech scene.

“I tremendously enjoyed the group from Mexico and felt that we had a great opportunity to discuss their business ideas and how they might apply or not apply to American markets,” reflected Bob Caspe, CEO and co-founder of the International Entrepreneurship Center and a former professor at Babson College. Caspe managed the entrepreneurs’ course schedule during the program and discussed his impressions of the teams:

I believe that around one-third of the companies need to totally rethink their business models, one-third can find great success in Mexico and elsewhere in Latin America but would have difficulty bringing their business here to the U.S., and one-third have businesses for which launching in the U.S. would actually be better than launching in Mexico. I felt that this mix was surprisingly stronger than I have seen from other incubators.

Jhonatan Rotberg, CEO of NextLab Ventures Group, added his take on the experience:

NextLab Ventures Group is a spinoff of the MIT NextLab Program. It is now focused on teaching and practicing innovation and technological entrepreneurship in Latin America.

As the organization’s CEO, Rotberg has a keen view of the Latin American entrepreneurial ecosystem overall and outlined his analysis to us. “Latin American countries such as Mexico, Brazil, Chile, Colombia, Peru and Argentina have begun to develop various initiatives and programs in order to increase the critical mass of successful entrepreneurs and generate sustainable development and future impact in countries,” he explained. “Although entrepreneurial ecosystems in each country are being strengthened, there is still work to do in order for the entrepreneurs to take advantage of the opportunities that the ecosystem creates. The opportunities and the tools are being improved and being made available to people, and we now have to train those who will use them to not only know how to use them but also to use them in the best possible way.”

In terms of business models, Rotberg clarified that Latin America isn’t lagging behind more developed markets. “As for business ideas, I can say that I have not found a significant difference between what is created in New York, San Francisco, Chicago, Seattle or Boston, compared with Mexico City, Guadalajara, Sao Paulo, Buenos Aires or Bogotá. In both regions, good business ideas are developing that add value to the market and the consumers,” he remarked.

The region’s entrepreneurs, however, have some room for improvement:

I would recommend to Latin American entrepreneurs an attitude that is a little more proactive. This basically happens when the entrepreneur considers their company as their life project and focus their full attention and effort therein. When an entrepreneur has that in mind and works hard to make the company succeed, it doesn’t matter where they are from. They are going to get the full attention from any entrepreneurial ecosystem.

In his own evaluation of the region, Caspe voiced a quite unique take with respect to funding. “In many parts of the world, like Mexico, there is not an abundance of venture capital available, and as such, entrepreneurs need to be much more focused on how to make money in the short term so that they can survive,” he remarked. “I believe that this is actually quite healthy and affords a higher likelihood of success for Mexican entrepreneurs in comparison to their American counterparts.”

The entrepreneurs themselves also gave us their own takes on the NextLab experience in Boston.

“We learned to adapt in a different startup ecosystem. Actually, from the comparison we realized that a lot of the Mexican startups have incredible potential. An experience like that allowed us to understand the status of our company and identify the best things that we’ve already done and the things that we can make better,” reflected Moises Pech, co-founder of Vanderdroid.

“The success of a startup is like quantum mechanics, where it’s only worth talking about probability. I learned about how to increase the probability of making my startup successful,” added Lim Wee Yen, co-founder of Shopliment.

What’s to come for the participating startups and entrepreneurs remains to be seen.