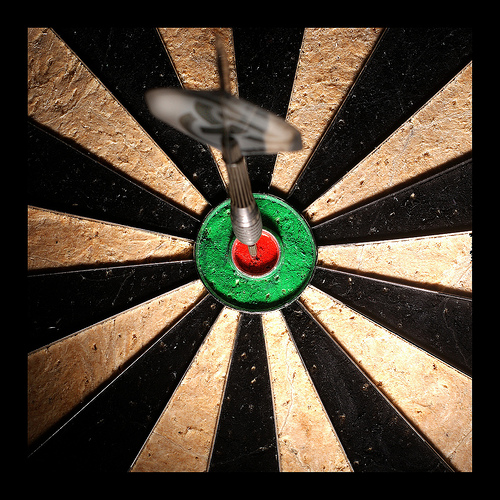 Personal finance management solution GuiaBolso strikes a nerve in Brazil, and both consumers and investors have noticed.

There is an enormous push in Brazil and throughout Latin America in mobile finance, wallets and banking. And as entrepreneurs and entities near and far work to address the issue, one startup has come up with a perhaps simpler solution that, in terms of consumer necessities, hits the nail on the head: GuiaBolso. The company has set out to change the face of personal finance management in Brazil with a tool that helps consumers track and control their expenses in a straightforward, technology-driven way.

“The first point is that we are solving a very real and large problem: a recent survey by SPC identified that 82% of Brazilians don’t know how to control their monthly budget. So GuiaBolso directly resolves a key pain point of a huge mass of people,” explained Benjamin Gleason, co-founder of GuiaBolso. “Next, we removed the traditional friction of this type of product by automating the process of importing and categorizing all of the user’s financial transactions. Our focus on ease-of-use and a clean interface allows users to set up their account and configure their monthly budget in less than two minutes. Many people have already tried (and failed) to track and control their spending at some point, so GuiaBolso doesn’t ask people to learn a new behavior, but we do give them a refreshingly new way to easily manage and improve a vital part of their lives – their personal finances.”

Currently, the GuiaBolso platform attracts over 400,000 unique visitors each month. And the startup has caught the attention of investors as well. 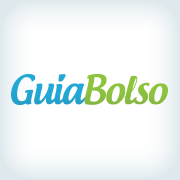 Launched in 2012, GuiaBolso picked up one million dollars in seed funding in July of last year. And this month, it landed a multi-million dollar Series A round, led by none other than Kaszek Ventures. Previous investors e.Bricks Digital and Valor Capital also participated.

While the amount of the investment has not been disclosed, Gleason said that the company plans to invest more than R$7 million (US$3.2 million) in the solution in the year ahead. The capital will be used to introduce new features, including mobile apps, and to accelerate user acquisition.

Given GuiaBolso’s success on the investment front, we asked Gleason for some tips. His response:

The key pre-requisites are to form a great team, solving a real problem in a huge market, with an innovative product. My co-founder Thiago and I already had previous experience at McKinsey and Groupon, then we assembled a very experienced team to address the enormous problem of Brazilians’ lack of financial understanding in a unique way. Since the beginning, we have been careful to match product and team formation objectives with the evolution of our funding strategy.

In terms of more tactical lessons, I think the first thing is to connect and follow up with investors throughout the year (networking!) whether fundraising or not, so that you already have a relationship and helped them understand your business before you actually go into fund-raising mode. The other is to be clear what your medium-term objectives are and show that you are delivering on them. It’s great if you can get feedback from an investor on what metrics or traction they would need to see to seriously consider funding you, then be able to go back to them once you’ve reached those levels. It’s also a good way to stop spending time chasing investors where there is no fit/intention or who would only enter in a future stage.

For the time being, GuiaBolso will maintain its focus on Brazil, where there are over 50 million accounts eligible for online banking. “We want to become a name brand in personal finance in Brazil, with our site and apps held up as examples of awesome design and usability. What we are doing has a huge social impact, and we have already helped users organize over R$600 million in transactions, so we expect in the year ahead that we will be able to multiply this impact and scale,” Gleason said.

The rest of the region, however, could at some point also be on the menu. “Lack of financial control and understanding is a huge problem all over LatAm, so at some point in the future, we may look to expand our solution to other countries in the region,” he concluded.