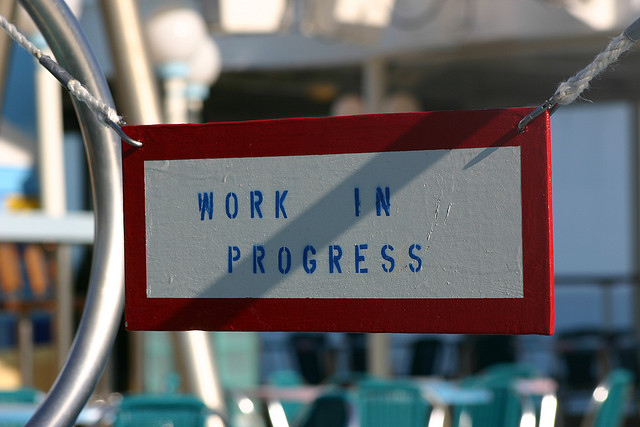 During last week’s Red Innova, Wayra Argentina invited startups from five of its Latin American academies as well as a handful of its own companies to pitch their products.

Clarisa Herrera: Your visit has an internal purpose for the company, correct? 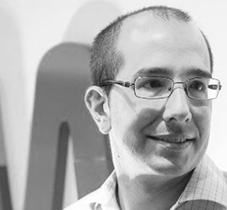 Hugo de los Santos: I came for Wayra Argentina’s annual demo day, but we’re also taking advantage of the opportunity to host a regional summit with all of Wayra’s business acceleration directors from the seven countries where we have academies. The idea is to share practices. Through meetings and workshops, we hope to improve our acceleration program and be increasingly more global and attune to the needs of our startups at all times.

CH: Wayra’s guiding principles have always been tied to the creation and/or consolidation of local ecosystems. What’s your evaluation of the circumstances three years in?

HDLS: I’ve been with Wayra since day one, and the truth is that since that time, a lot has happened. At first, our objective was to discover talent in the region and help it to find opportunities, and that has triggered actors from different countries to create ecosystems. I believe that Wayra’s main contribution has been to build ecosystems or help them to be built, thus contributing, for example, to less entrepreneurs going to the States or Europe and instead staying in the region.

CH: What still needs to happen?

HDLS:  I believe the ecosystem has developed a lot in the past two years. Other players have also joined in, accelerators and large corporations. There are surely some places where the ecosystem needs to develop even more, countries, for example, where the investment community is having a hard time changing its chip from real estate to technology startups. But I’m sure that in the medium term we’ll get Latin American entrepreneurship on the same level that it is in other parts of the world.

CH: Latin America is overflowing with talent. What’s it lacking?

CH: Wayra is seen as an accelerator that moves slower and takes firmer steps as compared to others, which accelerate more startups in less time. Is that the case? Why?

HDLS: There are different models for acceleration. We accelerate startups for six months in each country. We’ve received over 25,000 projects and invested in 340 startups, which means our acceptance rate is 1.3%. That also means that we’re being very demanding and careful. We seek out quality and accept projects when we see they have something special. We believe in our model, and we would love to invest in more, but there are budget issues that prevent that. But the difference in the model is real, and ours works very well for us. We’ve received three times more money than we’ve put in, and of our 340 startups, only 60 have died – 20% in three years, a very low number.

CH: In Latin America, there’s a lot of experience in copying models and not necessarily in coming up with innovative ideas. Do you think this is a strength or a weakness?

HDLS: I would say that this happens not only in Latin America but also globally. I’ve seen hundreds of startups at contests and conferences, with Wayra 25,000 alone, and it’s true that on a global level, it’s hard to find wow ideas in terms of technology and product. There are few things that are truly disruptive. It’s not about trying to be highly disruptive or creating a new Facebook or Google. The key to success is execution, team and commercial implementation. At Wayra, we’ve seen copycats of U.S. models about which we’ve had doubts with respect to their ability to work in Latin America. With small adjustments to their business models and execution, they’ve achieved high user conversion rates. It doesn’t matter whether we thought the idea was beautiful at first glance, what matters is that it works.

As mentioned, 14 startups presented at Wayra’s Red Innova demo day. Here’s a look at who:

Reqlut (Chile): A recruitment platform that provides companies with direct access to thousands of professionals.