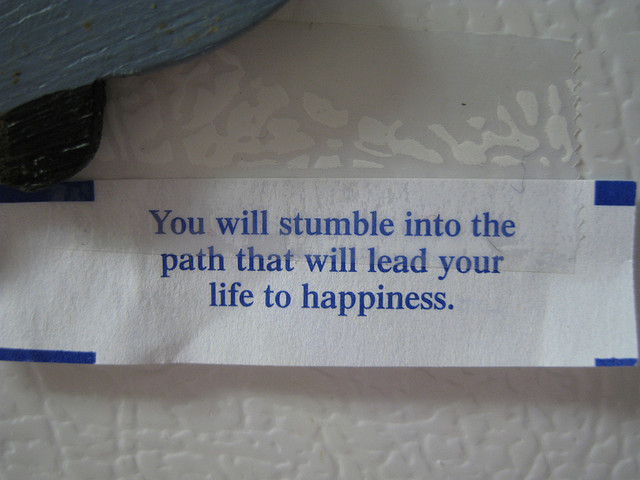 It’s been a weird couple of weeks in the mobile wallet world, as both Square Wallet and LifeLock Wallet bit the dust. What are the implications?

It’s been a weird couple of weeks in the mobile wallet world. First, Square Wallet bit the dust. Just days later, LifeLock pulled the plug on the LifeLock Wallet, the product of its acquisition of Lemon Wallet in a multi-million-dollar deal announced last December.

Both developments have shaken up the mobile wallet community around the globe and in Latin America, though opinions as to how much vary.

Square Too Far Ahead of the Curve? 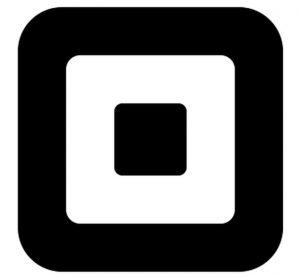 Square launched Square Wallet in 2011 in hopes of rendering registers and wallets obsolete. On May 12th, 2014, it officially put the product to rest, removing it from the Apple and Google app stores. While the move certainly made waves, its implications may not be as dire as one could think.

“In my personal opinion, it means nothing. Or rather, it means that some challenges still exist that the players on the market need to overcome. In my view, the process of ‘virtualization of the money supply’ is inexorable and irreversible,” remarked Edson Silva, President of Nexxera Group. After over two decades in Brazil’s business technology sector, the company has recently shifted its focus to mobile and launched payment product NexxPago.

Pablo Sánchez, CEO at Argentina-based digital payment tools developer Mango, echoed Silva’s sentiments that for the larger community, the death of Square Wallet isn’t as bad as it looks:

I think the impact isn’t as big as some people may think. Square just did a pivot on one of their products, that’s it. I don’t think it has a big impact globally, or in Latin America. Based on reports we read on WSJ and other sources, I think the problem has deeper roots related to how the company entered the market and its out of control spending.

Even for Square Wallet copycats, this isn’t the end of the road. “Square had its own vision, and they capitalized it,” Sánchez reflected. “Square started as the ‘dongle’ for iPhone/Android that would allow people to transact with each other. Then, they slowly pivoted and focused on small businesses. It was a bold move, and some products –such as the POS systems, online market and some products they’re launching soon – have to prove themselves as a good approach to small and mid-sized companies. Other companies (Shopify comes to mind, for example) had a different strategy on how to enter the market. They’re now offering very similar products, and they’re doing just fine.”

Silva was a bit more cautious in his take on the implications for clones, especially when it comes to investors:

Followers are important for the consumer, the final user. They stimulate competition, expand the market and improve services, and that causes efficiency. I believe that the ‘copycats’ have adopted the slogan ‘copy it and do it better’ from Asia. Many economies improved this way. Many important companies in Brazil and in the world emerged with this model. However, especially in the case of wallets, I believe that it could cause temporary damage to startup investors. Some companies might suffer because of some investors depart.

Regardless of the sector, entrepreneurs and developers may garner some important lessons from what’s happened with Square. Of course, it depends on where one considers things went wrong.

“The thing is, the concept of wallet that Square was using it’s a little ahead of its time,” Sánchez reflected. “It was a little risky to expect that people would have the same vision of merging subscription payments (as you may use in an online service) with real-life offline businesses, as Square executives did.”

Also in play are issues of management and capital. Fortune pointed out that while the company has yet to turn a profit, it has incurred major losses on product development – a tough reality in the hardware world. The company recorded an overall loss of US$100 million in 2013, and the Wall Street Journal reported in April the company was discussing a possible sale. “We must also remember that the deal with Starbucks wasn’t as sweet as they thought, so we can’t blame their situation on the wallet failure alone,” Sánchez added.

Silva pointed to another facet of the problem and its larger implications. “In my view, Square had a strategy of touchpoint, which was strongly supported by Starbucks. This is not bad, but the customers expected more. In the same way, I see that some banks want their own wallets, exclusive, and I predict the same perception from clients,” he remarked. “The client is multi-retail, multi-bank and multi-everything. A mobile payment solution that only pays for coffee in one store, or that only transacts one bank account, will be always incomplete for the client.”

Of course, there are other theories floating around as to what exactly is at the root of the Square problem, such as this: 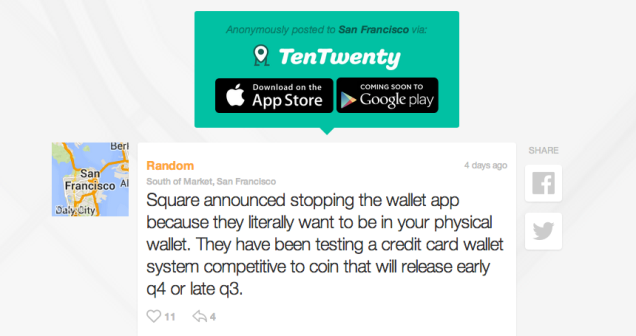 Perhaps even more surprising than Square Wallet’s death was the downfall of the LifeLock Wallet. In the May 16th announcement, LifeLock CEO Todd Davis wrote in a blog post that his company had determined that “certain aspects of the mobile app may not be fully compliant with payment card industry (PCI) security standards.” He promised to return a new product with “the highest level of PCI compliance to users soon.” 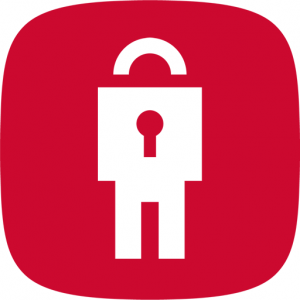 The LifeLock Wallet came about by way of the company’s acquisition of the Lemon Wallet in a US$42.6 million transaction completed in December. Founded by Argentine entrepreneur Wences Casares, Lemon built a promising product with a team largely based out of Buenos Aires.

Security seems to be at the heart of the decision to take LifeLock Wallet off the shelves. In fact, the company went as far as to delete all user data stored. ZDNet pointed to rising concerns regarding payment card industry (PCI) security standards and an increasing number of merchants questioning fines levied by credit card companies for PCI violations. It’s also worth noting that LifeLock’s Argentine offices (formerly belonging to Lemon) have been entirely shut down.

Sánchez discussed his take on the situation:

I don’t know on detail what happened besides what the CEO said in the blog post. Nevertheless, their approach to the problem was excellent. I can tell you that PCI compliance is really, really complicated. It’s hard enough to make a product with a good experience, great design and useful features. Making it PCI compliant is a whole level of complexity added to that. As far as implications for other players, I think is simple: developing with security as a high priority isn’t easy, but it’s the only way to go.

The announcements from both Square and LifeLock have an impact in Latin America – the former in a more global sense, and the latter a bit more local, given its Argentine roots. Both Silva and Sánchez reflected on the current scenario in the region.

“One challenge is the democratization of interoperable solutions, which in the Latin American market, especially Brazil, today stills crawls,” Silva remarked. “Power concentration is a truth in every market, however, what differentiates a market that’s ready from ours is the players’ mentality. There will be no prevalent solution. All will be useful, and all will be tested by the public.”

Sánchez added his take on mobile payments and wallets in LatAm:

I think they have a bright future globally, adapting to the needs on each market. You can’t expect a market like the U.S., with a large part of its population using around four credit cards per person, to use these solutions the same way as let’s say, people in Brazil, where there’s still a huge chunk of the population using offline payment methods. Each market is going to react differently and make the use of the technology the way that it suits them better. But one thing is for sure: people are craving products that make their lives easier. Paying and charging for things is still a headache to almost everyone, no matter where in the world they live.

The mobile payment story in Latin America and around the globe is nowhere near finished. And as anticipated market leaders stumble, windows may begin to open for smaller players to gain ground.