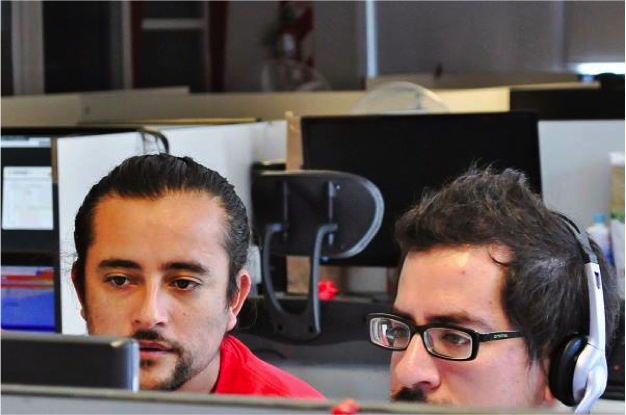 Though Latin America's IT sector has skyrocketed, education in the region continues to stall. A look at why learning to code matters in LatAm.

Why is it important to learn to code? Many experts suggest it is the new literacy, as it accelerates child and teen development while stimulating creativity and building self confidence.

It is critical to start recognizing the need for an increased focus on computer science courses in schools. Latin American governments have adopted various policies to foster knowledge early on. However, the promotion of technology education in both elementary and high schools across the region is still in its infancy.

To learn computer programming is to check work for details, to apply logic and to develop persistence in a task. It is also asking good questions, often in written form, and looking for an answer. It is becoming a real team player, because most software development today is accomplished through collaborative methodologies. These timeless skills and learning behaviors will endure much longer than any programming language.

Programming should be addressed like arts and music – taking courses on it does not mean one has to pursue a career in the subject.

In an era in which many college graduates are jobless, computer science majors are more likely to land a job. In fact, most of them often get one before even finishing their studies. Today, computers are job-creating engines, and software engineers and computer scientists are among the highest-paid workers in Latin America.

However, computer science education has not accompanied the growth that the Latin America’s IT market has experienced over the past decade. The region’s importance as a provider of global IT and business process outsourcing services has grown given its proximity to the U.S., language skills, telecommunications infrastructure, tax incentives and engineering tradition. Competitive rates have encouraged many IT services multinationals to open up offices in the region looking for highly-skilled computer engineers, while many locally-owned software companies have grown in terms of revenue and numbers of workers.

Many Latin cities face the same challenge: the lack of computer engineers. Even the city of Córdoba, which possesses the highest number per-capita of university graduates in all of Latin America (approximately 28,000 grads per year), is in need of more computer science professionals. This is why the local government and the Technology Cluster have been developing specific programs to rapidly upskill workers in high-end IT services – trend very much alive in Latin American cities.