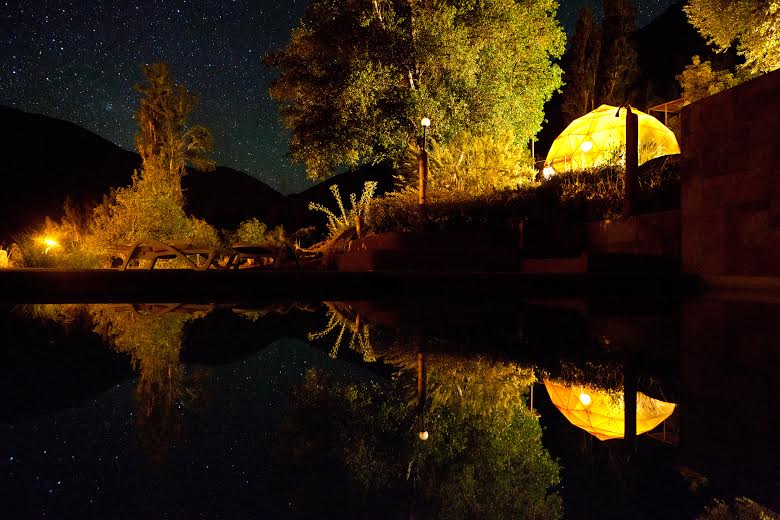 Jordi Torres Mallol, General Manager of Airbnb in Latin America, discusses the company's regional strategy and why a local focus is key.

Airbnb is a startup dream come true. The San Francisco-based company has accomplished in four years a level success that most entrepreneurs can only imagine.

The accommodations platform founded on the collaborative economy concept helped over 10 million travelers find a place to stay in 2013. It booked spaces in more than 30,000 cities in 190 countries, and by all accounts, things are only looking up from here.

This week, we caught up with Jordi Torres Mallol, General Manager of Airbnb in Latin America, to learn more about the startup’s regional strategy.

Clarisa Herrera: What is the importance of the Latin American region today for Airbnb? 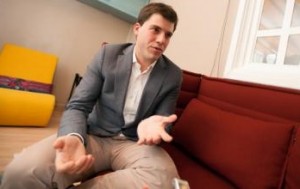 Jordi Torres Mallol: For us, on a global level, the most mature markets are the U.S. and Europe. After them come emerging markets, where we’re concentrating efforts this year, Latin America and Asia. Having greater penetration in these aforementioned international markets, what we’re seeing is that a high percentage of our business volume originates from users in Latin America. The model is being established, and people are getting to know it.

CH: Having in mind heavyweight domestic tourism markets like Mexico and Brazil, is emphasis being put on internal markets?

JTM: The volume we hope to capture is of domestic tourists. The reality is that in Mexico, Brazil and Argentina, which are very important markets for us in the region, most business is in tourism that happens within the country. In the case of Mexico, the most extreme, 90% of business generated in the tourism sector comes through domestic travel. That’s the challenge we want to address in the months to come. The objective is to migrate our business volume in international transactions, which we’ve already got due to the maturity of foreign markets in generating brand visibility in the region, and become known as a travel alternative for local tourists to choose.

CH: Is evangelization lacking in the region regarding these travel alternatives?

JTM: The reality is that adoption isn’t huge. It’s not massive. Visualization is missing. The model needs to become better known in a believable and safe way to overcome that initial barrier of deciding to stay at someone’s home or open your doors to someone else. We have to work on brand presence. That being said, and having a lot of work ahead of us, we’ve seen, for example, in Argentina a relatively high level of adoption without taking any commercial actions. We’ve got nearly 7,000 active properties, around 65,000 users, and adoption that is completely natural and organic. In Mexico, we have 8,000 properties, and the market has grown 200% over last year.

CH: Do you think the model could work better given that Latin Americans are generally warm, friendly people?

JTM: I see that the collaborative model, sharing economy, in the region fits in with the warm, comfortable culture of the Latin community, although I recognize we lack experience in how we transmit the message, how we position it and convince tourists that this way of traveling is both economically and socially convenient.

CH: With respect to how accommodations are promoted, are there certain famous cases in the region?

JTM: Of course. Those cases have also been spontaneous. Owners have decided to present them that way, and we’ve found them when researching offers. In the end, it’s a story to tell, an attractive way to present a space. We have some “pearls” or unique, interesting places for travelers in the region, such as Casa Caracol in Mexico, Equi Domos Astronomic Hotel in Chile, and Barco en el Delta in Tigre, Argentina.

CH: Is working with local governments in promoting tourism on your agenda?

JTM: We’re always very close to local governments, because we’re interested in seeing how we can promote destinations in a way that fits with tourism promotion agendas and, thus, be aligned. We’re open to any conversation. We haven’t taken any specific actions yet, but we’re very close with governments in Mexico, Brazil and Argentina in that sense.

CH: You’ve completed a study on the impact of collaborative economy. What were the results?

JTM: Our focus is on social tourism. Our proposal contemplates a range of prices – you have very affordable options to be able to travel and also exclusive ones. At the end of the day, we allow communities to connect. That local angle of travel that allows you to get to know a destination hand-in-hand with a local is an interesting way of showing off a country. We’ve launched economic impact studies on the most important markets in the world. The conclusion is how these collaborative schemes help local economies to develop and propose community-based tourism. In that sense, a certain type of development in areas outside of the classic touristic circuit emerges. In the end, we believe that there is a lot of added value and a high volume of travelers who look for something different – areas and neighborhoods that are lesser known.

CH: Right now, you’re dealing with a bit of legal friction with New York’s hotel sector with respect to tax matters with these types of platforms. What’s the company’s take? Do you expect that something similar might happen in Latin America?

JTM: These issues that are conflictive for our business can arise when you have a certain volume. We’re in a market that isn’t mature for us, and regulation hasn’t advanced in the way you’ve mentioned. However, it’s our job, now that we’ve taken it on, and we hope to speak with the implicated agents and have healthy, productive communications to identify what dimensions we have to polish so that the models can coexist. This way of traveling is perfectly compatible with other travel alternatives.