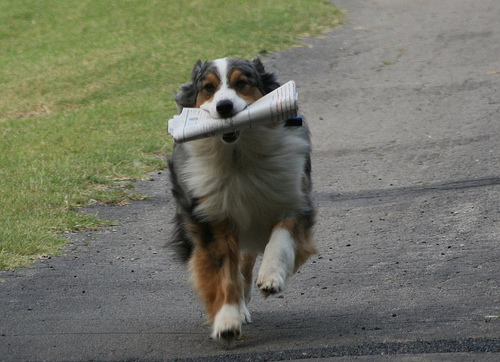 Latin America's tech scene is constantly evolving, and with it, more and more players are coming into the mix. Take a look at the latest news.

Latin America’s tech scene is constantly evolving, and with it, more and more players are coming into the mix. Last week, we highlighted two mobile apps out of Brazil, a new Argentine accelerator and a global startup that’s making waves in Mexico. Take a look at the highlights below.

When it comes to picking a one-line descriptor for a startup, the Mandaê team has it down: “Our mission is to make shipping stuff simple.” That’s how company co-founder Marcelo Fujimoto presented the Brazil-based project to PulsoSocial. He also provided some tips on the investment front:

For Brazilian entrepreneurs, what we’d suggest is to look for funding sources not just within Brazil, but also from elsewhere.

The team behind LPHub, an accelerator based in La Plata, Argentina, knows innovation can come from anywhere. And as such, they’re looking to reach entrepreneurs and developers from all over the country, not just its most typical urban centers. “We want to encourage startups and new companies to generate revenues for their cities and towns,” explained Pablo Baldoma in an interview with PulsoSocial. 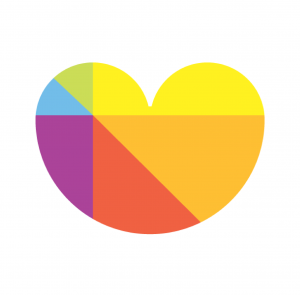 Deciphering a profitable business model is no easy task, perhaps especially when it comes to content. On the scene since 2012, Interesante has experienced the dilemma first hand.

“What we’re doing is grabbing all of the technology we built for business to consumer and putting it on the landing page for the Wi-Fi,” Cossio Explained. “We’re recommending content around the hotel, around the client’s interests and the culture as well. What this means is that if they’re from the U.S. and sign up through their social network, we can accommodate the content that the hotel is displaying to better serve them.”

Launched in Canada in 2006 by Tobias Lütke, Daniel Weinand and Scott Lake, Shopify has helped upwards of 100,000 retailers start selling online all over the globe. The platform for setting up online stores has also taken hold in Latin America, especially Mexico.

We spoke with Shopify Mexico CEO Eduardo Castañeda on the heels of the company’s recent announcement of a partnership with payment platform Conekta.

“In the Mexican market, final consumers via online channels are constantly becoming more confident, more motivated to buy online,” he reflected. “That’s driving storeowners to be more professional, to include more control when it comes to customer service and service conditions. And that’s translating into growth within the industry. There are more industry actors interested in stimulating e-commerce however possible.”

“Basically, we are shortening the gap between companies and consumers with an innovative approach to market research, which is extremely valuable for companies, especially in a time when consumer opinions are highly fragmented and continuously changing,” explained MeSeems co-founder Renato Chu. He discussed the ins and outs of the app in a chat with PulsoSocial.