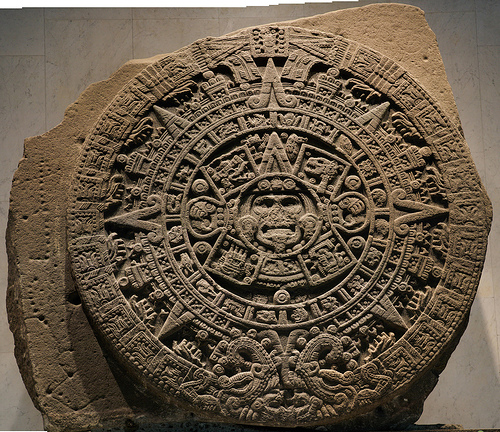 Launched in Canada in 2006 by Tobias Lütke, Daniel Weinand  and Scott Lake, Shopify has helped upwards of 100,000 retailers start selling online all over the globe. The platform for setting up online stores has also taken hold in Latin America, especially Mexico.

“More than 400 Shopify stores are hosted in Mexico,” explained Eduardo Castañeda, CEO of Shopify Mexico and Latin America, in a chat with PulsoSocial. “Shopify has a presence in practically all of the region’s countries. It’s been organic growth, and considering market size, Mexico represents the biggest opportunity right now, and that’s where strategic measures are being reinforced. In Chile, the platform is being better received, and in Colombia as well. Peru is an interesting and growing market, as is Costa Rica.”

The platform offers native functions, including tools for inventory and marketing. Perhaps most importantly, it requires no advanced knowledge in terms of design or programming to get started. The executive outlined:

It’s also very competitive with respect to price and competitiveness. Everyone who wants to start a business with little knowledge can start out with a plan initially priced at $14. Depending on the business’ needs, and as the entrepreneur gains a better understanding of the business and it grows, he or she can upgrade to an unlimited plan, our highest offer.

Most recently, Shopify announced an alliance with Mexican payment platform Conekta – one of 80 such agreements the company has worldwide. The deal comes on the heels of explosive growth for Shopify Mexico since the end of last year, not only in terms of store numbers but also with respect to transactions.

“In the Mexican market, final consumers via online channels are constantly becoming more confident, more motivated to buy online. That’s driving storeowners to be more professional, to include more control when it comes to customer service and service conditions. And that’s translating into growth within the industry. There are more industry actors interested in stimulating e-commerce however possible,” Castañeda said.

And e-commerce in Mexico is certainly growing. Last December, the Mexican Internet Association (Asociación Mexicana de Internet) released a report revealing the country’s online retail market reached US$6.4 billion dollars at the end of 2012 – a 57% increase over the prior year.

Such growth spurs increased participation from various entities, including payment gateways, governments, accelerators and incubators. “It’s something that would seem obvious but that had lagged in recent years,” Castañeda pointed out. Still, security remains a major roadblock for e-commerce in Mexico and throughout LatAm:

Users who aren’t yet familiar with online shopping and who have never bought over the internet still haven’t taken that step to full confidence. That’s changing. I think this is a recurring topic, talking about security and confidence with respect to financial issues and payments, data, etc. Once someone buys, they buy again, and that’s where we get growth. It’s our responsibilities as actors in Latin American e-commerce to inform whether security requirements are met. Clear terms and conditions and customer service are fundamental questions for those who want to build an online store.