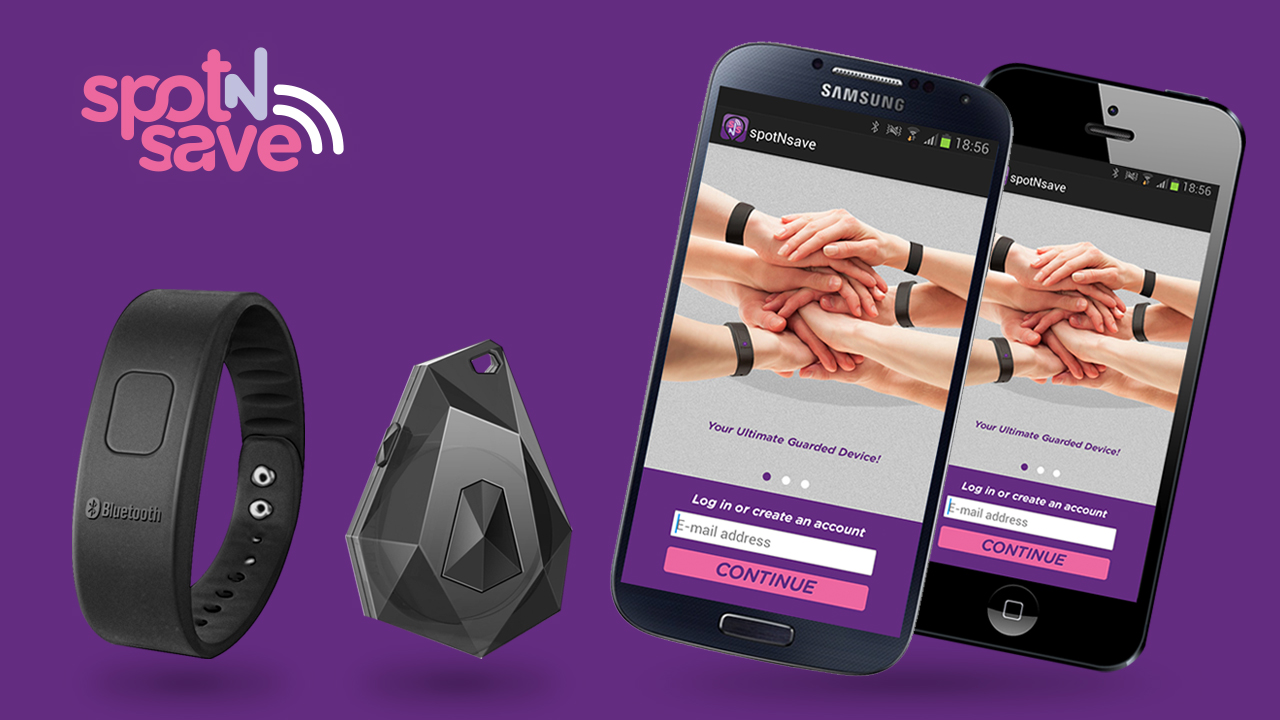 Wearable technologies haven’t quite taken hold – especially in developing markets like Latin America. There are a number of explanations for the lag, including the fact that truly relevant devices are scarce. While items like Google Glass and smart watches are nice to have, they’re not exactly making impactful, life-altering changes in people’s lives.

Chirag Jagtiani is looking to change that with a new product, spotNsave. An Indian native who splits his time between Hong Kong and Guangzhou, China, Jagtiani has designed a wearable security device to alert others in case of danger. The device consists of a Bluetooth wristband with an SOS button that alerts designated guardians of trouble via mobile app. 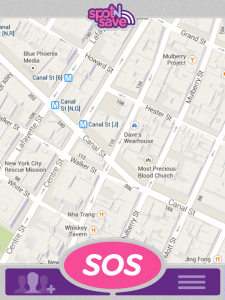 Since January, Jagtiani has sold over 300 bands, namely in emerging markets such as India, the Middle East and Africa. The product has also gained a notable amount of traction in Mexico, where more than 60 wristbands have been sold.

“I have sold 65 devices to women living in Mexico, and most of them have been bought by fathers for their daughters and by husbands for their wives,” the CEO explained. “Currently, I am in talks with a hospital to deploy a security system in their hospital, and I am talking to a few distributors to bring spotNsave into Mexico and other Latin American countries.”

spotNsave has a wide range of uses and wearers, including senior citizens, hospital patients, night shift workers, women and disabled children. And leading up to the idea, Jagtiani did a significant amount of investigation to devise the product’s requirements and applications:

I have done an extensive research in different areas, ranging from government departments to banks, from schools to colleges. Also, the print media is my biggest medium of research. With today’s media, and after talking to different NGOs, I’ve come to conclusion that crime rates against women are very high, and it is very difficult for them to seek help because there is no convenient way of informing or alerting anyone when they need help the most. Just using a mobile phone is not enough. It is important that it comes in handy at the right time.

Available for Android and coming soon for iOS, spotNsave is coupled with a band using the classic Bluetooth 2.0 model. The band uses a headset profile (HSP) and hands-free profile (HFP) to communicate with a smartphone to send out the SOS signal when activated.

To get started, users install the app, complete a registration form, assign guardians, and pair their bands with the corresponding mobile devices. “My main motto in the creation of this device is to give users the power to live life hassle and tension-free,” Jagtiani affirmed.

In spreading the word about spotNsave, Jagtiani faces a bit of an uphill battle. “I still feel there is a disconnect, and the authorities or people are not aware that such devices could make a difference if worn,” he said. “The problem with just an SOS app is suppose if someone grabs you, or if something happens to you, maybe a fall or something, would you actually go through the trouble to find your phone, unlock it, and then trigger the SOS? I don’t think so. What I have done is to keep all these scenarios in mind – I have created something very easy and simple to use, and help will be a double click away.”

Currently, the spotNsave band is priced at US$37.99, though once Jagtiani finds more channel distribution partners, he plans to lower the price. He is also working on a tracking system and hoping to launch the device in Brazil. Language support for Spanish and Portuguese is in the works as well.

“Personal security is one of the fastest-growing industries, and spotNsave has an advantage over other devices or gadgets providing personal security. We are looking to tie up with top personal and travel security companies,” he concluded. “Our road map looks good, and we are confident in gaining huge market traction in most countries that are unsafe.”