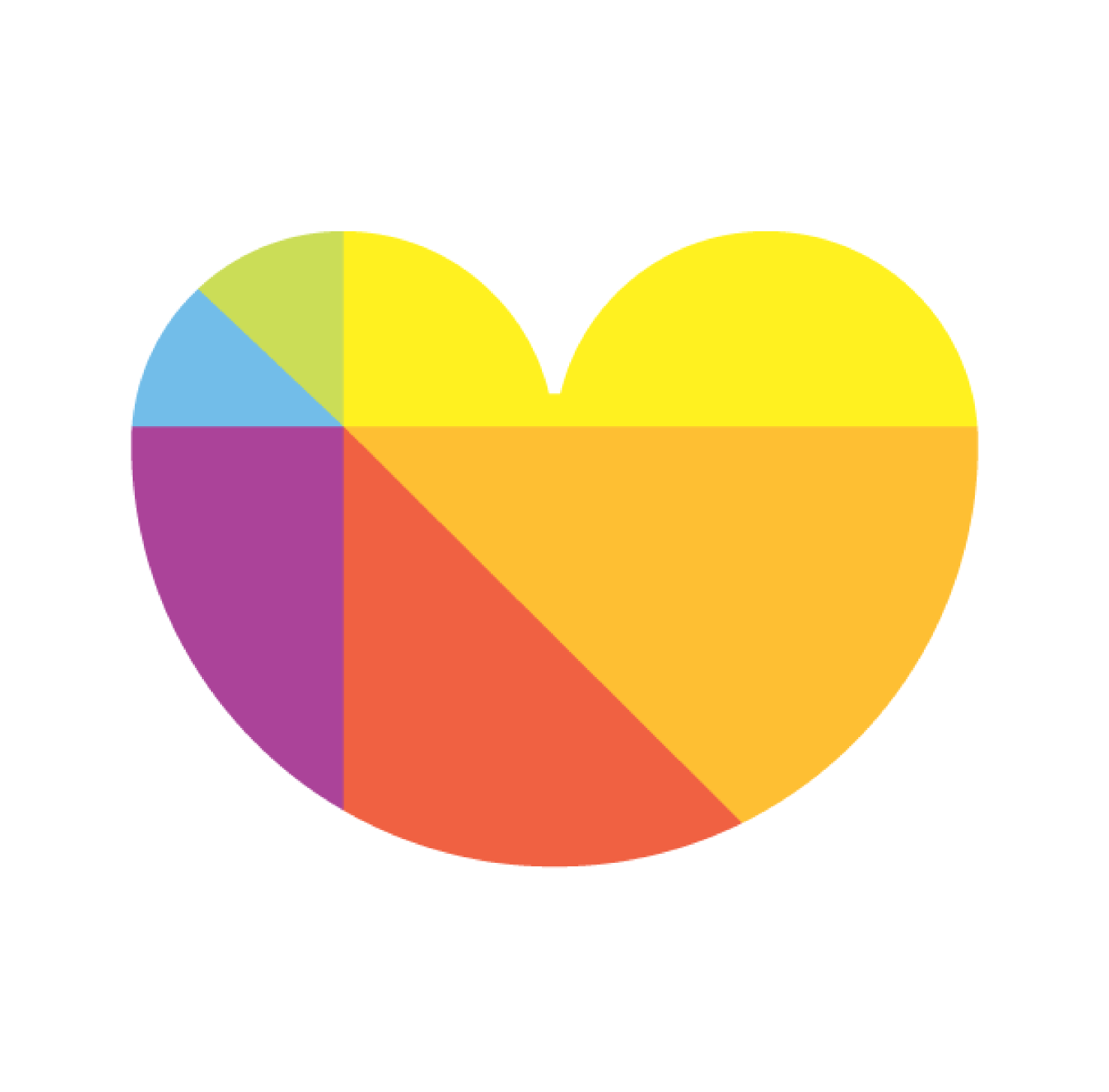 Claudio Cossio discusses the Interesante and its strategies and tactics for monetizing content in the United States and Latin America.

Deciphering a profitable business model is no easy task, perhaps especially when it comes to content. On the scene since 2012, Interesante has experienced the dilemma first hand.

Originally marketed as a social network for users to collect, publish and share interested in one place, Interesante initially banked on a sort of social commerce model. The team spent six months in private beta, onboarding around 1,000 small shops in Argentina and encouraging them to create content around their products.  “We were incentivized to look into small and medium-sized businesses and, most importantly, figure out how they could do content marketing and we could get revenues out of those sales,” explained Claudio Cossio, Vice President of Business Development at Interesante. “This was not scalable at all.”

Next, the team tried the content provider route. They started to offer promoted buttons and services to certain content providers across various categories. “We got some traction, but what we were not able to do was to close the sale. The sale cycle was too big, and we were too early into it to monetize,” Cossio outlined.

In essence, Interesante has tapped into a B2B model utilizing past B2C experiences and tools. Cossio outlined:

What we’re doing is grabbing all of the technology we built for business to consumer and putting it on the landing page for the Wi-Fi. We’re recommending content around the hotel, around the client’s interests and the culture as well. What this means is that if they’re from the U.S. and sign up through their social network, we can accommodate the content that the hotel is displaying to better serve them.

The platform is free for clients. Income is generated through ad spaces on landing pages, and according to the company, revenues are strong.

Scalability, however, remains a major issue, especially with the potential for bigger players like Google and Microsoft to get into the free Wi-Fi mix – not to mention Fon, which Cossio admitted is “ahead of the curve.” As to how scalable the Interesante Wi-Fi play will be, it will largely depend on the partnerships the business is able to land and what spaces it will get into the fastest. Interesante currently has pilot projects in the works with Grupo Carso, and they have other advantages as well:

What’s the advantage that we provide? That we can work with any third party that can offer services that complement our partner. If you go through Google or Facebook, you will only see Google and Facebook through them. That’s sort of a limited experience for venues.

The result of all of this is a win-win situation for both the B2B and B2C lines of Interesante’s offer. “The B2B service complements our B2C, because it provides a user acquisition platform. Users can experience the full Interesante platform without signing in or having an account, and they experience it on a private Wi-Fi connection. The venue provides the context around the location, and we help to align it to a targeted audience,” Cossio explained. 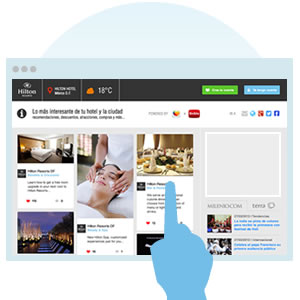 Interesante will also be refining distinct approaches in the U.S. and Latin America. “We think they’re very different markets, and the products will be different,” Cossio, who will head the company’s efforts in LatAm, noted. Antonio Altamarino, the founder and CEO of the company will be more focused on the States.

The platform is bilingual, but content is being consumed quite differently in distinct parts of the Americas and by distinct audiences. For example, video will play a major role in Latin America. “People are more incentivized in Latin America to view videos than reading through content,” Cossio remarked. Circling back to Interesante Wi-Fi, he mentioned other distinctions:

Right now, the main solutions in the U.S. are more based on a normal web portal than a full-on dashboard of individual content. People are more used to seeing captive portals as a portal per se, like Yahoo, while here in Latin America, we’ve leapfrogged that. It’s not as attractive for Latin American users to consume content in the 2000 way of displaying content. They want to see the new way of displaying content, which is individual content being displayed in a rich media format.

Thus far, things are looking good for Interesante as it continues on its journey to find the right model and balance for business. In the mean time, it has racked up prizes from Hispanicize and Dream Big America and taken part in Google I/O. However, the question of monetization remains. “Growing Interesante is a challenge by itself, because content right now is really difficult to monetize. But if somebody gets it, it’s a billion-dollar company,” Cossio concluded.