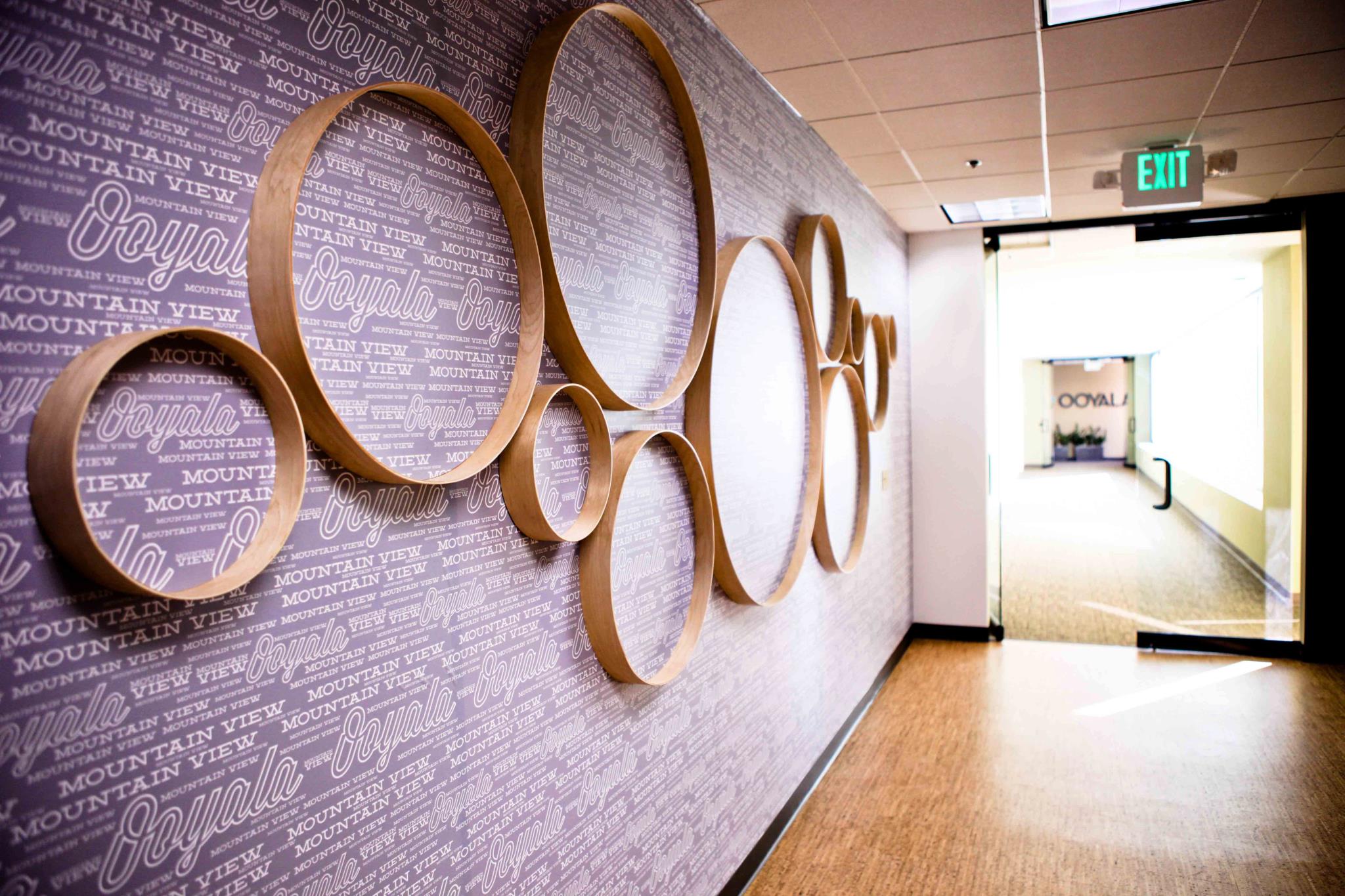 Ooyala was one of the first to prove that YouTube isn’t the only channel for monetizing online media.

Founded by Ex-Googlers Bismark y Belsasar Lepe, Ooyala has managed to build a highly successful business model, sustained by robust technologies and an outstanding development team. The company presents an enticing offer for media outlets, brands, event organizers and anyone generating on-demand content or with an online video strategy. Its offer is vast, including hosting content for multiscreen distribution and monetizing to generate revenue.

Ooyala’s numbers are impressive. According to the company’s Global Video Index, during the fourth quarter of 2013, mobile and tablet viewing proved explosive, increasing 719% since Q4 2011.

With millions of dollars in investments, Ooyala has built an online video empire in just over five years. It employs more than 300 professionals all over the globe and boasts 200 million users in 130 countries. Bloomberg, CNN, ESPN and Telefónica are among its top clients.

Abel Honigsblum, Director of Latin America Channel Sales at Ooyala, is currently in Buenos Aires meeting with top media outlets and soccer clubs to explore different business opportunities. Such organizations stand to reap the most benefits from strategies related to multiscreen and on-demand video. He outlined:

We’ve got many first-class soccer clubs at a global level (Chelsea, Arsenal, Benfica, Fiorentina), the U.S. Soccer Association, the U.S. Olympics, Tennischannel.com and ESPN, among others. They all benefit from transmitting and monetizing their online content on all of their platforms, both live and on-demand.

According to the Global Video Index, sports broadcasters are among the most progressive in pushing advanced technology to their audiences. Sports fans, in turn, are the hungriest consumers of video across all screens.

“Sports fans always want to be up-to-speed on what’s happening with their clubs or favorite players, and this happens everywhere, just not in their homes. With the technology we offer, people who aren’t at home but in their cars or taking public transportation can watch the content they want. In many cases, it’s the fan’s dream. The ability to give users, to the second, the ability to watch the content they want on all types of devices is our clients’ objective,” Honigsblum explained.

Thus, the World Cup will be an especially appropriate occasion for testing the potential of online video. “Among our clients, Univisión will show games via mobile and tablet, but not on the computer. The Caracol signal, for example, will be able to transmit games on the television and online. Everyone wants to see the biggest event in the world, but for content producers, it’s also a way to monetize,” the executive noted.

Video monetization is a constant debate in the industry. Often denounced as intrusive, some believe it alienates users, and content producers are hesitant to include it. Honigsblum addressed the issue:

The web is still new. Online video is even more recent, and there’s a whole process involved. In South America, content still isn’t monetized much. Clarín, Telefé and America TV (in Argentina) are doing it little by little. The fear is that if they monetize content, they’ll lose their audiences. If they have premium content or an article no one else has, the user stays to watch the ad. If someone wants to watch a live event and has no other alternative to do so, there’s no option. He or she will wait through that minute of advertising. This is what we’re seeing with a client with ESPN, because it monetizes every video it shows.

What is certain is that monetization is advancing and alternatives are diversifying.

“Little by little, there will be different and new ways of advertising. We offer our clients an interactive watermark. There may be a watermark in the television, but ours takes you to a link, meaning that if a soccer game or event is being transmitted, instead of showing the user a pre-roll or mid-roll, the location of the logo can be monetized, taking the user to another page with a promotion or another kind of content,” he explained. “We’re thinking of the media, which earns money, and of the user, who has a good experience in video, both live and on-demand.”

In the video industry, many believe “the shorter, the better” is the way to go when it comes to attention spans in online video. But according to Honigsblum, it all depends on the content:

If it’s content users can find in other places or that doesn’t interest them, they might not watch. What we’re seeing today is that content has to be guided to maintain interest. We have analytics for clients where they can see user engagement with content to understand what percentages of their videos are being watched overall, where people stop watching. Then, we give them tools so that they can, for example, cut videos off earlier or apply necessary strategies to keep users from abandoning content.