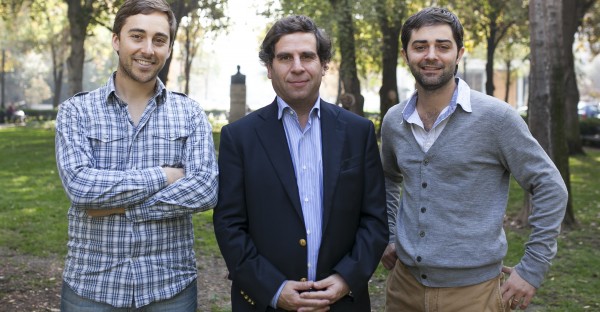 A new private investment fund is launching today to disrupt the startup ecosystem in Chile and throughout Latin America: Magma Partners.

A new private investment fund is launching today to disrupt the startup ecosystem in Chile and throughout Latin America. The new entity, Magma Partners, promises a transparent approach that leaves the reigns in the hands of entrepreneurs.

Behind Magma Partners are three co-founders – two Chileans, and one from the United States.  Francisco Sáenz, the head of Inversiones Jardines del Bosque Ltda. (tied to grupo Said), is excited to invest in new businesses as a way to help Chile and generate revenue. Diego Philippi, General Coordinator at Festival Internacional de Innovación Social (FIIS), hopes to fund interesting companies. And Nathan Lustig, who arrived in the country during the pilot round of Start-Up Chile, is looking to fill a gap for early-stage entrepreneurs in search of capital.

With five million dollars to spend, the team behind the fund will utilize their experiences in raising capital to ensure solid practices and policies in their investments. As mentioned, transparency is central to their approach. Sáenz explained in an interview with PulsoSocial that the Magma Partners website clearly displays all of their investment criteria and required documentation so that applicants know what to expect. “Moreover, we offer term sheets that are fair for entrepreneurs and investors,” he explained. “We aren’t trying to take control of companies but instead to help them to be successful. Our fund is 100% private capital from the three founding partners.”

So what kinds of startups will Magma Partners be looking for? Sáenz outlined the approach:

We define startups as high-potential companies that attack a scalable market. They have to have traction (clients, revenue, etc.), a revenue model, market knowledge and personal experience, competitive advantages and a balanced team.

Magma Partners will invest between US$25,000 and US$75,000 in startups as convertible debt, with the possibility of a second investment if necessary. In small and medium-sized enterprises (SMEs), it will invest up to US$100,000. Equity will vary on a case-by-case basis, and for the time being, startups must have a base in Chile, although “ideally, they’ll be aimed at the Latin American market,” Sáenz explained. Later down the line, the team will evaluate investments in other countries.

Starting out, Magma expects to invest an average of US$75,000 in six to 12 businesses each year for an initial period of at least three years. Startups will also undergo a sort of process of acceleration:

If we invest in your startup, you’ll have access to our mentoring and acceleration program, where you’ll work with the fund’s partners and our network of contacts to help grow your business. You’ll have three months of free space in our offices, and we’ll help connect your startup with some of the most important companies, investors and mentors in Chile, Latin America and the world. 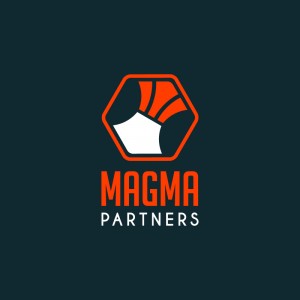 As to projects that have already received Corfo funds through incubators and accelerators, Sáenz said the team is “open to everyone,” clarifying that startups will be evaluated on a case-by-case basis. “Receiving a prior investment doesn’t mean that we won’t or can’t invest,” he affirmed.

As it turns out, Magma Partners has already made its first investment to the tune of $50,000. The pick: Propiedad Fácil, a property search service that provides statistics and data to brokers and real estate companies.

Magma Partners is now open for business. Those interested in finding out more and applying for funds can do so now. Responses are guaranteed within 48 hours.