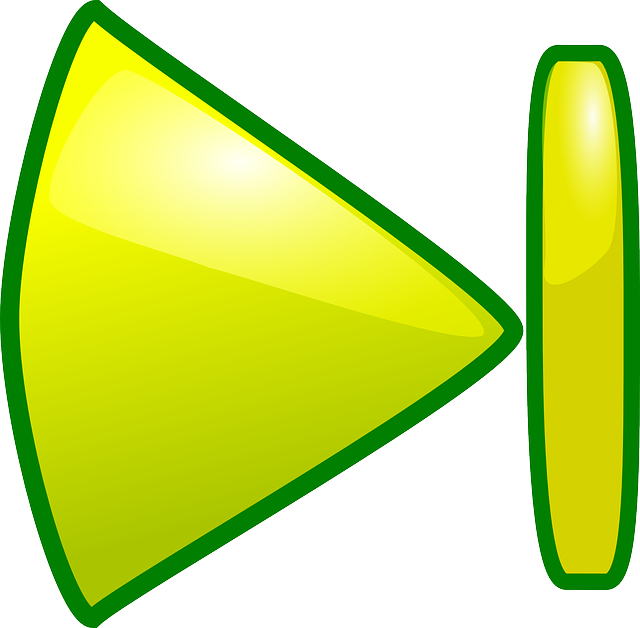 This week, British venture capital firm Amadeus Capital made its Latin American investment debut. The move: leading the US$8.9 million Series B round raised by Brazilian online insurance broker Bidu.

Bidu isn’t new to the market – or investment. Since launching in 2011, it has picked up funding from Monashees Capital, MBS Seguros, Bertelsmann Group and Otto Capital. Notably absent from Bidu’s list of backers is a U.S. entity – something company co-founder and CEO Eldes Mattiuzzo explained as a sort of lack of market synergies in the insurance arena.

“We talked with a lot of people in Silicon Valley and New York, but we learned in the process that these kinds of companies – online brokers – have more success cases in Europe than the United States,” he explained. “We’ve learned that Europeans are more likely to invest in this space in Brazil than Americans, not because Americans aren’t interested in the business, but they don’t know success cases in the United States.”

And in Europe, success stories are abound, with examples including CHECK24 in Germany, Moneysupermarket.com in the U.K., and Facile.it in Italy. European investors are well aware of the model’s potential and, in turn, recognize the opportunity Bidu represents.

To date, Bidu has racked up three European backers, and it also has two regional organizations in the mix as well. They’ve participated in different investment stages and to varying degrees, each bringing to the table benefits that stretch far beyond capital.

Monashees Capital, one of Latin America’s leading investment funds, has been along for the ride from the get-go, participating in Bidu’s seed round as well as its Series A and B. It has an extensive reach in the region and country’s tech and financial space and has accompanied the business throughout its trajectory. RBS Seguros, a large traditional broker in São Paulo, also took part in Bidu’s seed round and has played an integral role in connecting the team with the larger insurance industry in Brazil. It has helped the team to develop partnerships and has opened more doors in the domestic insurance space.

On the other side of the pond are Otto Capital and Bertelsmann Group, both of which participated in Bidu’s Series A. They have helped the startup access extensive European networks, also getting them in touch with successful online brokers to learn best practices and examine ways of doing business. They have proven essential in preparing Bidu for its latest round and adding Amadeus into the mix.

Investments aside, Brazil’s insurance market is a tough nut to track. Mattiuzzo explained that less than 1% of insurance in Brazil is currently purchased online, meaning an enormous amount of potential for growth but also a tall mountain to climb. And Brazilians still aren’t keen on insurance overall – about 30% of car owners insure their vehicles, and only 8% of homeowners their houses.

Moreover, Brazil’s insurance market has been extremely fragmented. Insurers don’t sell directly, meaning their products are offered through brokers – about 65,000 of them in total nationwide. And these are traditional sellers, door-to-door and over the phone.

Thus, the problem is two-fold: one, convincing more people to buy insurance, and two, getting them to do so online. “There is an unexplored market for insurance in Brazil that should be addressed,” Mattiuzzo affirmed.

And that is what he and the rest of the Bidu team plan to do. With latest investment, the company hopes to grow operations and triple sales. It will also develop new channels and partnerships, having already established relationships with Casas Bahia and Webmotors and is just launching an initiative with UOL. Offline distribution is on the radar as well.

The team will launch new products, too. Bidu currently deals with car and travel insurance as well as credit cards and will soon be expanding into other categories, such as home and life. The goal is to build up a complete portfolio of insurance and financial services – and the focus will, at least for now, remain on Brazil.

In closing, Mattiuzzo reflected on how far he’s come from his previous venture, a peer-to-peer lending business called Fairplace. He ultimately made the decision to close down the company after the Brazilian central bank began to put pressure on for the operation to be regulated as a financial entity. His takeaway? “Don’t operate in a gray area,” he replied. This time around, he seems to be getting it right.