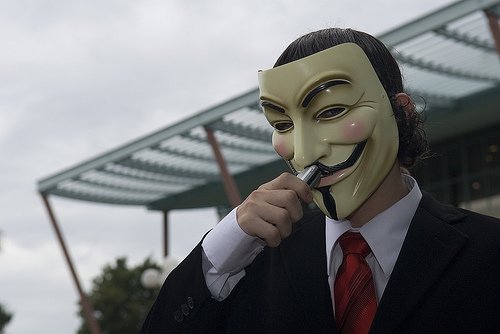 Built to monitor activity on smartphones and tablets, mSpy tracks calls, messages, locations, social media and more. So is it legal? Eh...

Built to monitor activity on smartphones and tablets, mSpy – as in My Spy – tracks calls, messages, locations, social media and more. Its website claims that the product is “designed for monitoring your employees or underage children on a smartphone or mobile device that you own or have proper consent to monitor.” So is it legal? Eh…

“It is a considered federal and/or state violation of the law in most cases to install surveillance software onto a mobile phone or other device for which you do not have proper authorization, and in most cases, you are required to notify users of the device that they are being monitored,” explained David Jameson, External Communications Specialist at mSpy. “Failure to do so may result in a violation of federal or state laws, if you install this software onto a device you do not own or if you do not have proper consent to monitor the user of the device. In other words, if you do not want to break the law, you need to warn the person you want to spy on.”

Launched in 2011 out of the U.K., mSpy is one of the leading mobile spying products on the market today. Its features include call monitoring, GPS tracking, email access, internet use oversight and app controls. Some of its facets are convenient – such as security features that allow users to lock and wipe data from lost or stolen phones – while others are pretty creepy – like its ability to record calls and surroundings, and to log keystrokes. 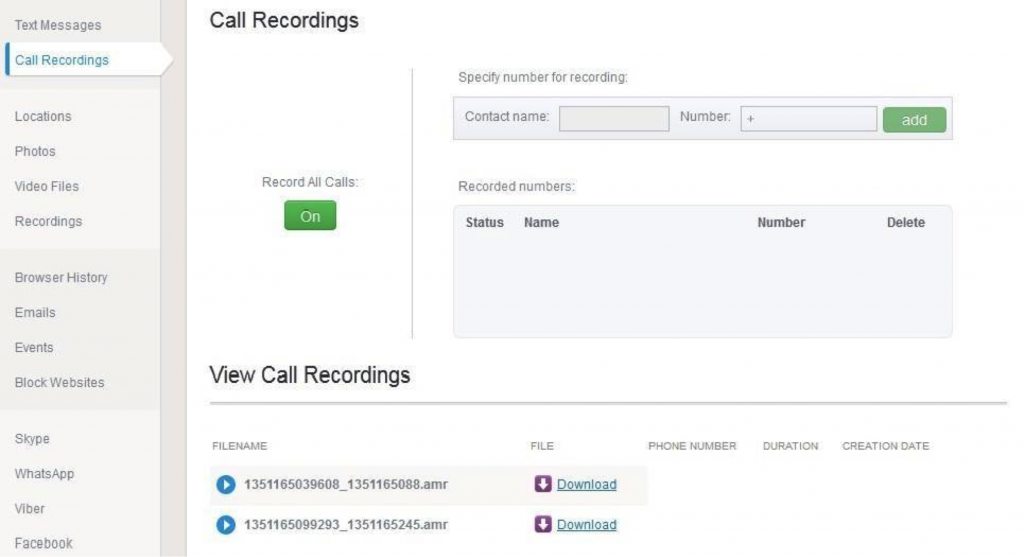 The mSpy monitoring software works successfully on Android phones and tablets, starting from OS version 2.2, iPhone and iPad up to iOS 6.1.2, BlackBerry up to version 9.0 and Symbian. To get it to work on iPhone, the device must be jailbroken.

mSpy is available worldwide, as long as the device being tracked has an active internet connection – whether 3G, 4G or through a Wi-Fi network. Jameson outlined:

The internet is required to send a phone’s information (phone logs, SMS, GPS locations, etc.) to the user’s control panel. Even if the phone has not been connected to the internet for a day or two and then gets connected again, all the information will be updated, and the customer will be able to see it in the web panel from their PC or any device that has access to the network.

While the team claims the product is developed for parents and businesses and clarifies that device users must be notified when their devices are being monitored, they’re also well aware that in many cases, that’s not what is happening. “Though we ask people to warn phone owners about the installation of the software, many of them do it secretly, thus breaking the law,” Jameson said. But that’s on the individual doing the spying, he added, “In case someone decides to spy on somebody’s phone by means of mSpy and does it without a proper notification, this very person breaks the law, not the mSpy company.”

mSpy is available in Spanish and, in turn, has attracted a number of users in Latin America. And its clients in the region are generally using the software for a different purpose. “In Latin American countries, mostly people use the application to spy on boyfriends, girlfriends, wives, husbands, and even lovers to catch them cheating. Much fewer people use the app to monitor kids, and the fewest, in business, to monitor employees,” Jameson explained.

In other words, mSpy has become a sort of virtual variety of Cheaters in LatAm – and a persionalized version of the NSA everywhere else.

It’s worth taking a look at. Can check it out at www.mspy.com.