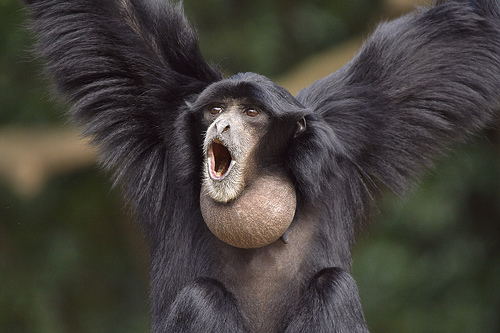 Last week, we heard from some big names in the LatAm tech ecosystem, the list including Alex Torrenegra, Bismarck Lepe and Pedro Waengertner.

Last week, we heard from some big names in the LatAm tech ecosystem, the list including VoiceBunny’s Alex Torrenegra, Bismarck Lepe of Ooyala and Wizeline fame, and Aceleratech’s Pedro Waengertner. Check out the highlights:

At the start of the month, Ooyala co-founder Bismarck Lepe launched Wizeline, a platform designed to help businesses prioritize product development and resources. While remaining on the board of his highly successful previous venture, Lepe decided to take the leap to try something new. Why? “I’m a big fan of uncovering big opportunities,” the entrepreneur declared in an interview with PulsoSocial.

We spoke with Lepe and Adam Sewall regarding their new project and its proposal. “We help companies answer questions when they can’t fit everybody in a conference room anymore,” Sewall explained.

Alex Torrenegra on VoiceBunny and Going Against the LatAm Startup Grain 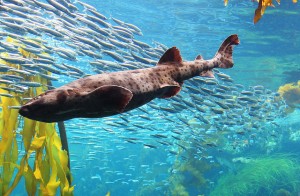 This year, VoiceBunny is going international, starting with Latin America after focusing on the English-speaking market from the start. Alex Torrenegra, the Colombian brain behind the operation, discussed the company’s expansion with PulsoSocial. He also touched on a number of issues within Latin America’s startup scene, including acceleration:

São Paulo accelerator Aceleratech is in search of its next batch of startups. Recently named by Brazil founders as the country’s top accelerator and having launched just a year ago, the organization has taken off fast and made a noteworthy impact. 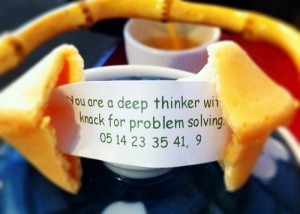 What’s the plan moving ahead? Aceleratech co-founder Pedro Waengertner discussed lessons learned. “One of the things we learned early on is to bring teams that already have a product developed. Since our program is only four months long, we try to focus a lot on product testing and distribution. Growth is one of our main concerns. If a team has to develop a product from scratch while accelerating, there’s a good chance they won’t be able to test customer acquisition strategies,” he reflected. “Another lesson learned recently is in building a community around the companies that have already accelerated. Since we have around 30 companies, there is a lot to gain when they start helping each other.”

The digital advertising industry is evolving in Latin America, and at the forefront of change in Brazil is Adtrade. Through a series of partnerships, the latest with Anjos do Brasil, it is increasing its reach.

While the sector is advancing, however, it still has a long way to go. Fernando Mifano Galender, one of the founders of Adtrade, gave us his take on the situation:

We see a clear shift of investments from offline to digital channels. This has been happening progressively as more channels – such as display, social media, video and mobile – are added. Large offline agencies still manage most of the market’s advertising budget, and some of them are still reluctant to drive investments away from television, as they have a large chunk of their revenues coming from legal cashback benefits from TV stations. Luckily, advertisers are becoming increasingly performance-driven, and that has been helping the market understand the importance of the online marketing channels to achieve their targets.

Monterrey-based naranya*LABS has announced the nine startups that will take part in its second acceleration process – its first international program to date. The mobile-focused organization selected projects from Argentina, Mexico, Brazil, Chile and Guatemala.