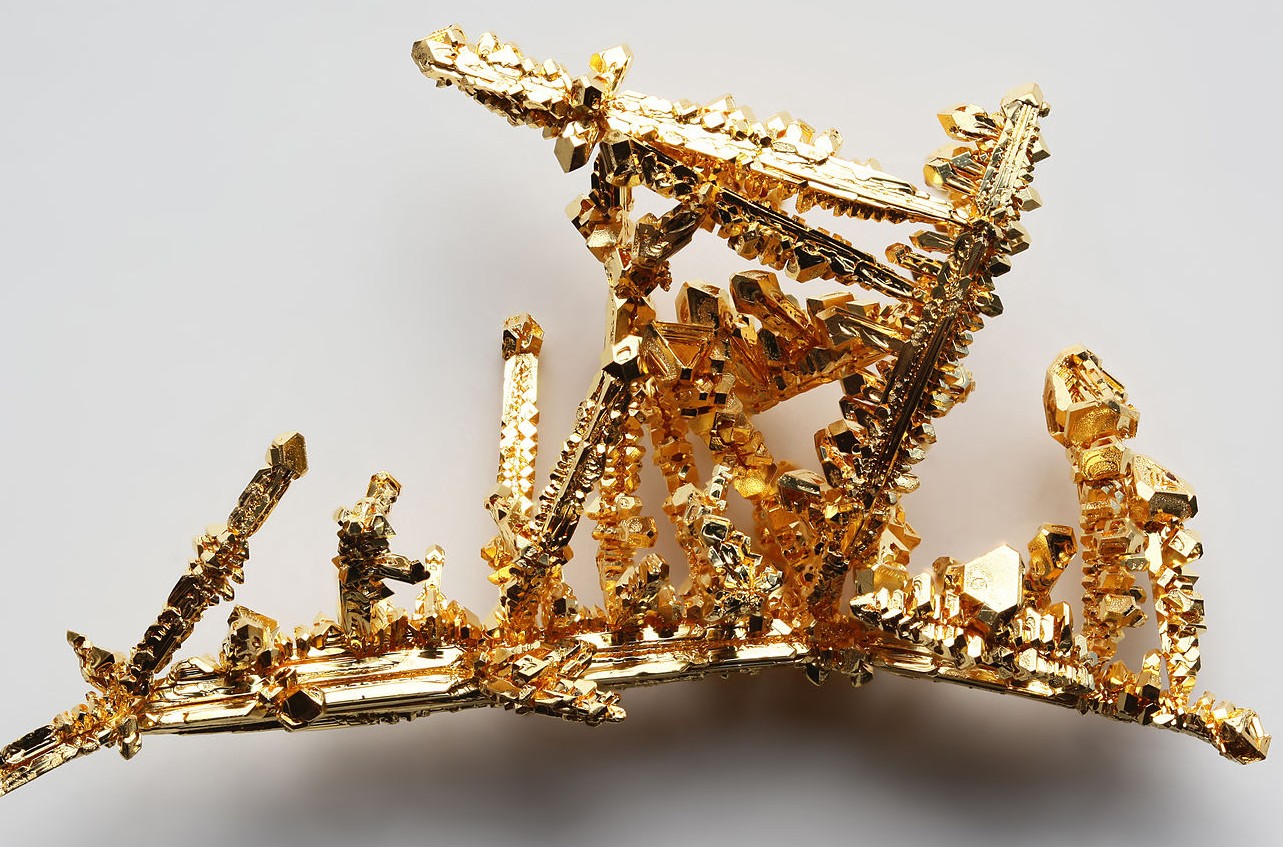 At the start of the month, Ooyala co-founder Bismarck Lepe launched Wizeline. Why? “I’m a big fan of uncovering big opportunities,” he replied.

At the start of the month, Ooyala co-founder Bismarck Lepe launched Wizeline, a platform designed to help businesses prioritize product development and resources. While remaining on the board of his highly successful previous venture, Lepe decided to take the leap to try something new. Why? “I’m a big fan of uncovering big opportunities,” the entrepreneur declared in an interview with PulsoSocial.

Lepe’s resume is an impressive one, his career trajectory including stints at Elance and Google as well as the launch of Ooyala. And he has drawn from his own experiences to develop Wizeline:

More and more people are making data-oriented decisions, and we believe we can become that intelligence platform for really important decisions for companies. We’re starting off by tackling a pretty important area of a business, which is, ‘How do you invest your development resources to make sure that you’re building the right products that are actually going to be successful on the market?’

“How we look at the challenge that we’re trying to answer right now is very much informed by our past experiences, at least mine personally. The opportunity for making decisions in a transparent and autonomous way is not something that’s currently being done in the marketplace. There are tools and solutions for actually managing tasks and deliverables,” reflected Adam Sewall, Head of Marketing and Partnerships at Wizeline. “But there’s really no platform that answers the question: Of all the things we could be doing as a company to build products and go into different markets, which ones are the most important?”

The Wizeline team has developed a proprietary algorithm to help business managers and decision-makers devise their next steps, gathering as many data points as possible. It harvests information not only from clients but also – and perhaps more importantly – from employees, the quiet geniuses within an organization who may know a lot and have accurate views of the market but don’t necessarily have a major voice.

“In the long-run, our goal is to be able to take into account a lot of factors,” Lepe outlined. “Initially, we’re taking into account the qualitative feedback from the people in your organization, the qualitative feedback from all of your customers, the quantitative information about the products you’ve released in the past – what product categories, for mobile, large industries, small industries, to make things faster, to improve your billing relationship. All of those factors play into where you should be drawing the line above and below.”

Of course, the algorithm is only as useful as the input going into it. “As the number of people increases and as the number of inputs increase, the benefits driven from doing this in a programmatic way goes up exponentially,” Sewall said. “We help companies answer questions when they can’t fit everybody in a conference room anymore.”

Prior to its April launch, Wizeline worked in private beta with over 100 companies, many of which belong to the software rubric – a perfect fit for the solution given the industry’s agility and ability to change quickly. “With software, there are companies that we work with that release on a daily basis, so there’s a shorter time scale for those decisions. We’ve been able to see some really interesting insights and things that we’ve been able to produce, both internally on our own release schedule, because we’re using the product ourselves, and also with what our customers are doing and things that they’re identifying,” Sewall outlined. And as time goes on, the platform’s utility and memory will only improve.

And the Wizeline solution stretches far beyond software. The original hypothesis was that it would be best fit for B2B and SaaS companies, entities along the lines of Google and Salesforce. Since launching, however, the company has received inbound requests from a wide range of businesses and industries, from retail to banking, media and health care.

“What we’re finding is that all companies are product companies. And all companies, as soon as they reach a certain size, have this problem of prioritizing their development efforts to the right types of products,” Lepe explained. “Ultimately, what we want to help companies do is not necessarily reduce waste but focus more of their money on the things that are actually going to be successful.”

Designed in Silicon Valley, Made in Mexico

Wizeline’s entire engineering operation is based in Guadalajara, Mexico – just like with Ooyala. Lepe outlined the decision to go south of the border:

At Ooyala, we initially experimented with setting up an office in Guadalajara. And this is after doing a pretty thorough search of locations where we would have to set up our first remote development team. We looked at Eastern Europe, Vietnam, India, in South America, we looked at Brazil and Argentina. And we ended up selecting Mexico in 2009, but it wasn’t until 2010 that we actually set up the office in Guadalajara. And the reason we set up in Guadalajara was that we hired these two guys who were here in Silicon Valley, trying to raise capital for their startup. They were unsuccessful in raising capital, and I said, ‘Hey, why don’t you come and work at Ooyala?” They worked on a few marketing projects, and at the end of the summer, I said, ‘Hey, we’ve been thinking about setting up an office in Mexico. Why don’t you guys go back to Guadalajara and practice running a startup on Ooyala’s dime?’

Given Ooyala’s success with its Guadalajara – it has around 80 employees – Lepe made the decision to emulate the model with Wizeline. While some engineers may eventually be hired in Silicon Valley, the bulk of its development is and will continue to take place in Mexico.

The Advantages a Second Go

“This is one of the things with the Valley, that people talk about it being a meritocracy. The reality is, like in any part of the world, it’s all about your network,” Lepe remarked. And given his success with Ooyala, he faces a certain set of advantages – and challenges – with his second entrepreneurial endeavor. But it is perhaps his own outlook that has changed most:

When we left Google to start Ooyala, we had a bunch of friends and acquaintances who wanted to invest. But I figured that because they were so close, I didn’t want to take their money, because I didn’t want to ruin the relationship in case it didn’t go well. This time around, a significant part of the initial set of investors are the Google crew . . . We’re incredibly confident about what we’re trying to achieve. This is a really big problem, and we believe that we’re actually creating a category in terms of what we’re doing.

That confidence will be put to the test in the weeks and months to come.