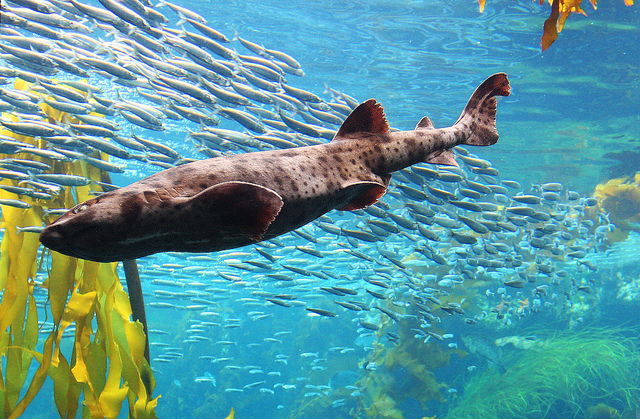 Torrenegra discusses his business strategy with VoiceBunny and the LatAm tech scene. And when it comes to voicing his opinions, he isn’t one to hold back.

VoiceBunny has launched in Spanish. The voice marketplace created by Alex Torrenegra has released its Spanish-language version after numerous requests.

Under the Bunny Inc. umbrella are Voice123, VoiceBunny and Bunny Cast. The company’s expansion to markets beyond the U.S. is starting with the availability of its products in Spanish.

In the context of the launch, Torrenegra spoke with PulsoSocial about his business strategy and the global pretentions of Latin American startups. And when it comes to voicing his opinions, the Colombian entrepreneur isn’t one to hold back.

Clarisa Herrera: You’re going against the grain a bit, going from the English-speaking market to Latin America, no?

Alex Torrenegra: Yes. It’s the opposite of what most of the region’s startups do, which is to launch in Spanish and later attack the English-speaking market. In our case, we always tried to reach the English market first. The issue depends on the entrepreneurs. You can innovate on a global level or on a local level. I think that innovating on a global level requires a global vision. If you’re an entrepreneur who has never left Latin America, who hasn’t spent time in Silicon Valley or another innovative economy, out of Latin America, it’s going to be very difficult, because you’re not going to have the necessary global vision. If you’ve taken that path, you’ve got to arrive at the global market all at once. You can’t think you’re innovating globally by doing things in Spanish, because that limits your market significantly. Others haven’t had this vision or global exposition. For those cases, innovating locally is viable and important. Cases like SegundoHogar and VivaReal, for example, decided to start a business in Latin America for a number of reasons, and that’s great.

CH: In what part of your business strategy does Latin American expansion arrive?

AT: We already had Spanish voices in different countries, but now, it’s translated entirely into Spanish. We’re going to start expanding our portfolio of local accents and also client support in Spanish. Our plan has been to expand internationally, and because we’re Latin American, we started here first.

CH: You mentioned the need to aim global. What role do you think the region’s accelerators play in this?

CH: As an investor, what do you evaluate in the companies for your portfolio?

AT: First, the technical team has to be very strong. One of the co-founders must be very good in technical terms. On the other hand, the business needs to be able to grow, survive and be profitable to raise money. An investor injects capital to help businesses that are already growing grow faster.

CH: What is your opinion of startups that are purchased for the sole purpose of acqui-hiring?

AT: It’s the plan when an idea isn’t innovative enough to impact the market. Those types of companies don’t get very far, but it’s a good exit for investors to avoid losing their money. The reality is that most acqui-hired entrepreneurs don’t receive a great amount of money. I don’t recommend any entrepreneur go that route. In reality, it’s best to apply to the company to hire you directly.

CH: On the other hand, there are a number of startups being acquired by bigger businesses looking to enter the region. What are your thoughts? 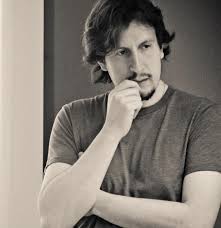 AT: Many of those acquisitions are purchases of teams and user databases. In many cases, not always, they’re not buying the platform, because they replace it with the international platform. Look at the case of Groupon when it bought Gran Descuento in Chile. Creating a business with the objective of being acquired by a multinational is high risk for entrepreneurs and investors. When a company buys another, it does so because of the team, database and product. If you buy leaving the product aside, then what you buy will value less, and you’re going to pay less.

Today, you look at Despegar.com as a regional success case, but international competitors are arriving and eating Despegar alive. Booking.com, over time, will eat Despegar up, and it’s not likely to buy it. If Despegar wants to survive, it has to grow internationally and globally, but it hasn’t. If you’re building a business with the idea that a global leader will buy it, there is a certain period of time and size that’s interesting for that entity. You can’t be too big or too small; the fit has to be just right. Uber isn’t looking to buy. They know conquering other markets is just a question of time. In my case, I don’t consider it either. We’ll extend our leadership in due time with the technology we have. I’ve invested in business that want to be leaders in LatAm, like VivaReal, because Brazil’s real estate marketplace is bigger than in the United States. It could become a big multinational – it has that potential.

CH: What’s on deck for this year?

AT: For VoiceBunny, this is the year of global growth, starting with Latin America. In the case of Voice123, we’ll have more news and updates with the objective of drastically changing the way the voice industry works. We’re also going to keep trying out new lines of business, like Bunny Cast, and two more new experiments. We’re expanding the team in Bogotá and are looking for talented engineers and project managers – the challenge is getting them.

On an investment front, I’m reactive, not active. I haven’t made more than 20 investments up to now, and I’m not searching. I do invest time in mentoring and meeting entrepreneurs who can be very good. I don’t have anyone pressuring me like they are other funds. That’s why I choose well, and why we have such a high success rate in our investments.