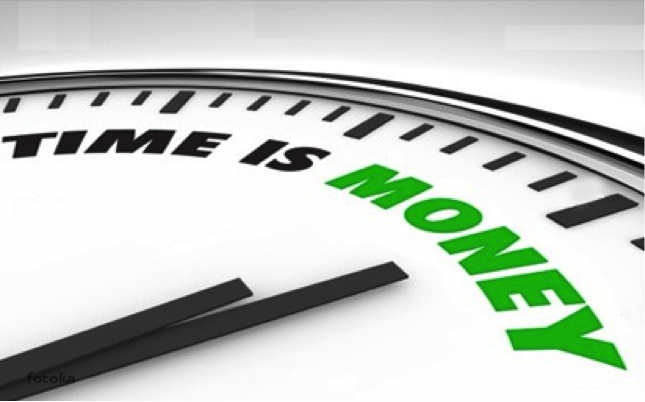 Brazil and Mexico are the first Latin American countries to incorporate real-time payments into their economies. A look at the details.

The global economy is largely driven by emerging countries like Mexico and Brazil. Both managed to perform well throughout the recent financial downturn – Brazil showed great resilience and now has the 7th largest economy, and Mexico established new trade relations with the United States, leaving it in a position to benefit heavily during and after recovery.

Brazil and Mexico are the first Latin American countries to incorporate real-time payments into their economies, and other nearby countries are expected to follow in the future. According to Treasury Management, this has drawn attention from a great deal of multinational companies, although many fail to realize that their financial systems differ significantly from more developed markets.

There are two primary payment systems in Mexico: Sistema de Pagos Electronicos Interbancarios (SPEI) and Cámara de Compensación Electronica (CCE). SPEI is a real-time payment system, while CCE provides next-day transfers. SPEI was considered a high-value clearing system and CCE was considered a low-value clearing system. Presently, no maximum or minimum transaction is required on either.

The demand for real-time payment systems in Latin America has been on the rise since 2007. According to a survey on the World Payments Report 2013, the amount of non-cash transactions has increased from 17 billion to 29 billion, with most of the transactions coming from either Brazil or Mexico.

This large increase in digital transactions is paving the way for new innovations in real-time payment processing and leading to widespread reform. The benefits can’t be denied. But as the industry is still relatively in its infancy, banks remain cautious as safety considerations and financial risks must be taken into account.

Studies conducted by VocaLink state that banks, governments and payment associations all over the world have widespread concern regarding real-time payment processing and decreasing the need for cash. However, the study also concluded that economies will heavily benefit because the overall efficiency of money is increased, leading to increased spending. This is especially beneficial for emerging markets like Brazil and Mexico, which have established trade ties with the United States and are experiencing growth in the wake of the financial downturn.

Real-time payments benefit everyone, from payers and receivers to businesses and governments. In addition, fraudulent activity is reduced, security is increased and more transactions are conducted. Moreover, people have greater control over their own money.

As real-time systems continue to gain widespread acceptance in Mexico and Brazil, the industry is expected to start utilizing mobile applications to conduct transactions – similar to systems such as Barclays Pingit in the U.K. This will further increase the functionality of money and lead to stronger economies.

Moving into the Future

As new digital systems are constantly being developed in Latin American counties, more people are opting to use alternatives to cash, which is paving the way for real-time systems in other nearby countries, such as Chile and Peru. As these countries take on new systems, others are expected to follow. In the not-so-distant future, real-time payments could become a universal standard.