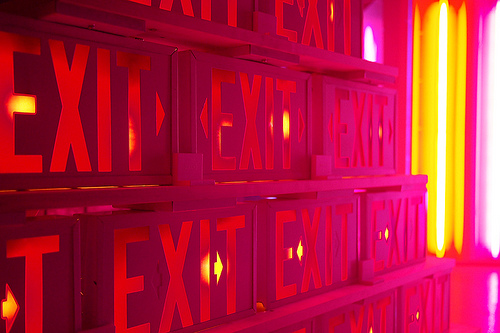 Last week was a short one in Latin America, with much of the region on holiday. However, the LatAm tech scene forged ahead. In case you missed it, here are the top stories of the week:

Times are changing at Start-Up Chile, as the election of President Michelle Bachelet has brought about a number of modifications to the government’s approach to innovation and entrepreneurship in Chile. And last week, it was announced that program director Horacio Melo had resigned.

In an email, Melo said that he will continue to contribute to specific projects within the initiative as an advisor and that the decision is a personal one. “I love SUP, but three years is a long enough personal cycle,” he explained. Sebastián Vidal, Assistant Director at Start-Up Chile, will take over his role.

Brazil’s e-commerce market continues to thrive, but logistics-wise, buying online can be a bit of a headache. Company builder Project A Ventures is tackling the problem head on with its latest project, Intelipost.

“Today, our solution will bring most benefits to the medium-sized e-commerce companies beyond the top 20 e-commerce giants, as we are gaining traction and improving our feature set,” explained Stefan Rehm, founder and CEO of Intelipost, in an interview with PulsoSocial. “We will target the giant e-commerce operations in a bit, but with a slightly different value proposition.”

Micropagos, a provider of B2B mobile services out of Uruguay, was acquired by IN Switch. The deal marks the first exit for Tokai Ventures, the fund headed by Pablo Garfinkel and Gabriel Rozman.

On the heels of the announcement of the buy, Garfinkel discussed the lay of the land investment-wise in Uruguay:

Uruguay is a bit behind from the standpoint of local capital invested in venture capital. But the world’s getting smaller, and today, if you’ve got a good idea in Uruguay – and there are various examples of this, such as PedidosYa – you don’t have to depend on local funds. There are options from other countries in Latin America and around the world. In that sense, I would say that the Uruguayan ecosystem is still waiting for local economic actors to get involved in the VC world. But if you look at entrepreneurs, the country is doing very well. Perhaps we’re missing entrepreneurs with more senior-level experience. 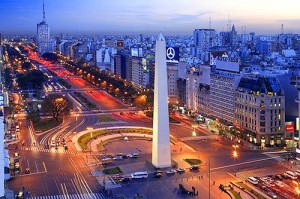 The government of the City of Buenos Aires is turning its attention to entrepreneurship, announcing that it will join forces with local startup accelerators to support early-stage businesses.

Mariano Mayer, who’s leading the initiative, discussed with PulsoSocial the decision to go the accelerator route. “While we’re speaking with venture capital funds from abroad, telling them what we were doing and proposing for them to return to Argentina or receive our entrepreneurs, we’ve decided to start with something local,” he explained. “The idea is a pilot test with a seed capital program to make investments. The model is Israeli and has been copied in other countries, where the state doesn’t decide which projects to invest in but instead supports the decision of someone with more know-how (a private investor).”

4 Things Entrepreneurs Can Learn from Preschoolers

Entrepreneurs can learn from even the youngest members of society – for example, questioning authority and evaluating established ways of thinking, experimenting with new ideas and concepts, and looking for patterns in how things work.