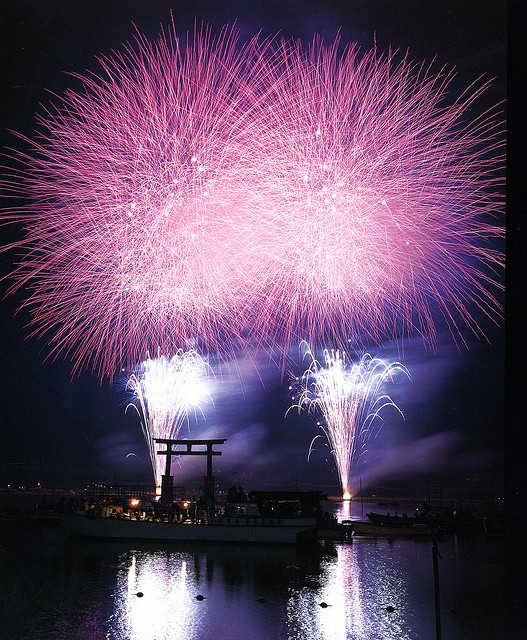 On the heels of the sale of Micropagos to IN Switch, Pablo Garfinkel of Tokai Ventures talks investment strategy and the VC scene in Uruguay.

There’s some especially good news coming out of the Uruguayan entrepreneurial ecosystem today. Micropagos, a provider of B2B mobile financial services, has reached the milestone of having nearly 20% of Uruguay’s population on its platform. Moreover, it has been acquired by IN Switch, a provider of mobile added value solutions with a presence in over 15 countries all over the globe.

Founded in 2010 by Guillermo Varela, Micropagos is backed by Tokai Ventures. Pablo Garfinkel and Gabriel Rozman head the fund, which has also invested in Kidbox, Workana and Urbita. The sale of Micropagos marks its first exit.

Tokai Ventures’ portfolio includes 12 companies from five countries. The entity is also a partner at NXTP Labs. Garfinkel spoke with PulsoSocial about the Micropagos operation as well as the investment scene in Uruguay.

Clarisa Herrera: A number of companies have shown interest in Micropagos, but you’ve waited for an offer that allowed for services to be maintained. Why? Is it a strategy you’re implementing with your portfolio companies?

Pablo Garfinkel: No. It depends on the company. I believe there is an art to entrepreneurship and an art to selling a business. Each business has a unique recipe. In the case of Micropagos, they’re working in a very sensitive area – finance – where you can’t leave the client hanging or hand things off to just anyone. The other offer we had was from an Indian company, a very serious one. But we’ve known the people we sold to for many years, and we know that these people are going to provide just as good a service as us. The only change in the company is its shareholders. Management will remain the same. Nothing should change, including the company’s focus. What will be added on is the know-how IN Switch brings to the table in having sold in over 20 countries.

CH: How did Tokai Ventures come about?

PG: I, specifically, started out in the business at the end of 2007 with Aconcagua, an Argentine fund. Tokai Ventures isn’t a structured fund but instead an angel fund with two principal partners – Gabriel and me. It acts as an angel fund or as a VC with other partners (like NXTP Labs), depending on the size and type of investment. We’ve been focused on Tokai since around 2009, 2010, when the U.S. economic crisis was ending. I started in 2006 but stopped in 2008 during the crisis, and it was also when venture capital in the region was starting out. The Argentine pipeline was good, but in other countries, like Brazil, it wasn’t, or it hadn’t started to develop.

CH: What investments have you made up to now?

PG: We’ve made eight investments – some in Argentina, and others in Brazil through the Harvard Business School Alumni Angels Association. In Uruguay, we’ve made three – Micropagos was one, Kidbox another (it will be closing its Series A round soon), and we have Wow, which started like a daily deal site and now contemplates many verticals. It is migrating – without abandoning daily deals – to e-commerce. Wow is Uruguay’s leader, with one million subscribers and 150 employees.

CH: What’s your take on the VC scene in Uruguay?

PG: Uruguay is a bit behind from the standpoint of local capital invested in venture capital. But the world’s getting smaller, and today, if you’ve got a good idea in Uruguay – and there are various examples of this, such as PedidosYa – you don’t have to depend on local funds. There are options from other countries in Latin America and around the world. In that sense, I would say that the Uruguayan ecosystem is still waiting for local economic actors to get involved in the VC world. But if you look at entrepreneurs, the country is doing very well. Perhaps we’re missing entrepreneurs with more senior-level experience. There a number that are starting from square one – they’re not ex-Googlers. In Latin America, we talk a lot about technology, but in the north, for example, life sciences are just as important as technology, or perhaps even more. Research, patents, university collaborations that eventually result in companies – that’s lacking in the region.  ANNI (the National Agency of Research and Innovation) is doing a good job with state funds to strengthen the ecosystem.

CH: What do you analyze in a project?

PG: Clearly, the first thing is the entrepreneur, that’s for sure. Second, whether ideas are regional or global, and whether they fit into one of two extremes – no local execution, rendering scaling easy, or a sufficient amount of local execution, meaning high barriers for entry.

PG: While we don’t have a lot of startups, we’ve been doing a lot of serial entrepreneurship. Now, we’re looking for high-impact, bigger projects. I believe that having made a number of previous investments formed part of our case-based strategy. Partnering with NXTP Labs, for example, is a big help. We lend our experience, and it is enriching for us to be part of an entrepreneurial group of such stature.