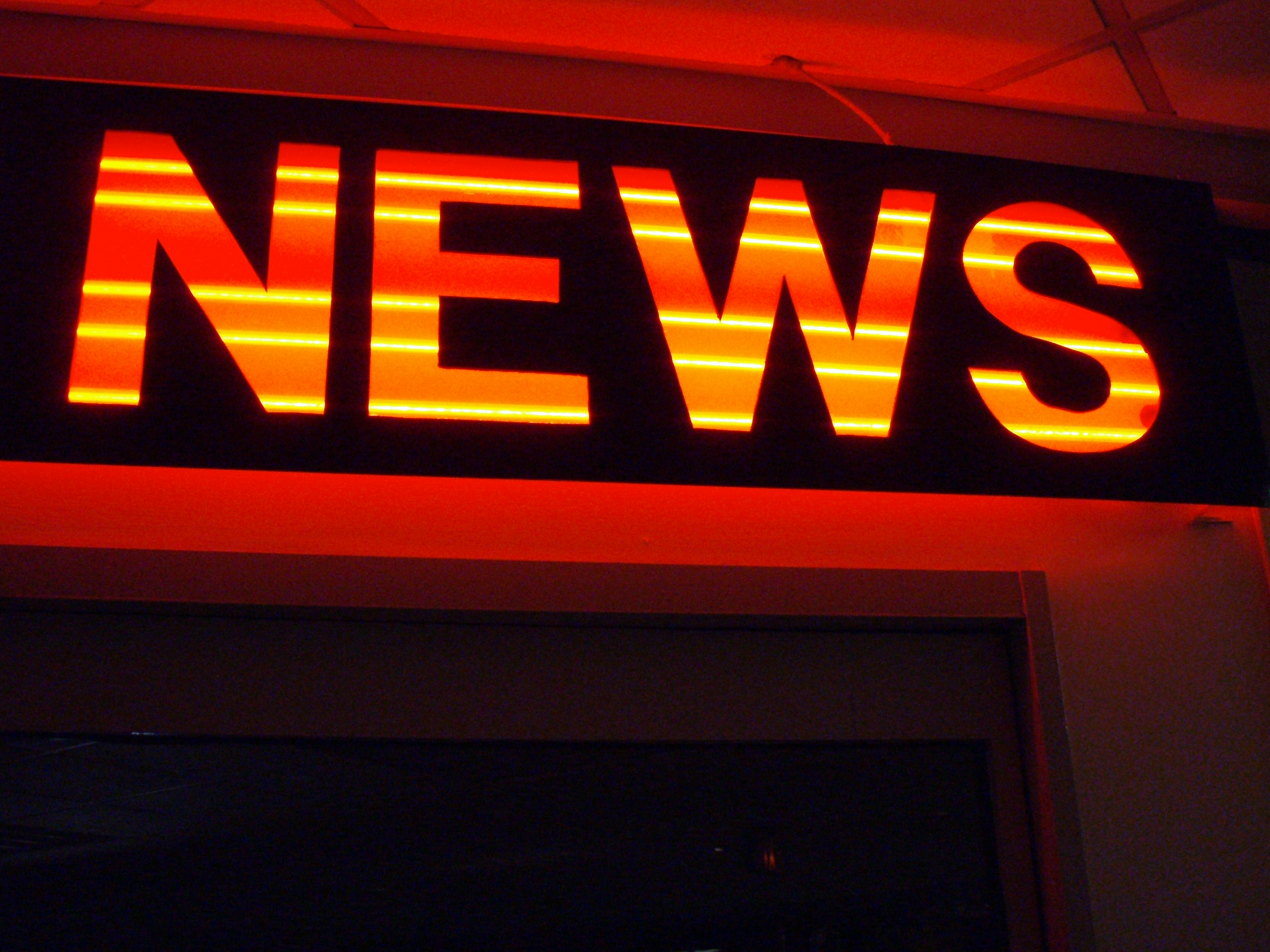 Last week, we tackled some big stories in Latin America’s tech scene, from a look at eBay’s LatAm playbook to an analysis of Bitcoin’s regional prospects.

Last week, we tackled some big stories in Latin America’s tech scene. From an in-depth look at eBay’s regional playbook to an analysis of Bitcoin’s local prospects, here are the highlights:

eBay Breaks Out the Emerging Markets Playbook in Latin America

E-commerce giant eBay has Latin America pretty high up on its list of priorities in 2014, attacking the entire region after testing the waters with Brazil last year. 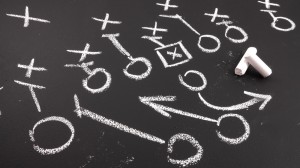 “Latin America as a region is a priority for eBay,” emphasized Fernando Trueba, Head of Marketing for eBay in Latin America, in an interview with PulsoSocial. “Last year, we used different tactics to reach consumers within the entire region, including the launch of a mobile fashion app specific to Brazil, and coupons and other marketing activities for greater Latin America. This year, while we expect to focus on Mexico as a new market, it’s important to note that we will continue to improve the experience for Latin American consumers at large.”

Trueba outlined the company’s strategy in LatAm and emerging markets – an approach quite different from what it’s done in the United States.

The noise surrounding Bitcoin has quieted down a bit in recent months, but the cryptocurrency is more alive than ever. We spoke with Sebastián Serrano, the founder of Argentina-based BitPagos, about his company and the Bitcoin scene.

He also highlighted why the currency seems to have hit a nerve in Argentina. “Argentina is a market that demonstrates interest. We see it in the movement of sites like Local Bitcoins, on Facebook pages dedicated to the issue. We estimate that there are 300 brokers who buy and sell bitcoins right now,” he explained. 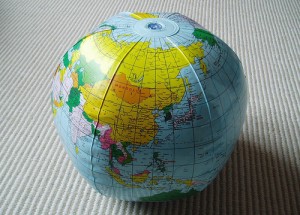 Things are changing at Wayra. The Telefónica accelerator held a press conference in Buenos Aires last week to discuss recent movements within the organization, including the designation of Lorena Suárez as Country Manager for its Argentina division. Suárez will replace Andrés Saborido, who will now lead Wayra’s Spain operations, managing its academies in Madrid and Barcelona.

We spoke with Suárez and Saborido at the event to learn more about the organization’s regional strategy. “One of the issues is keeping in mind where clients are – the market for the companies we invest in. Argentina is a very small market. Latin America is a more interesting market, but the world is the best market,” Saborido remarked.

FancyBox, a Spanish-born startup with operations in Argentina, Colombia, Chile, Peru and Mexico, has become the latest company to be listed on Startup Stock Exchange.

The company originated with a subscription beauty box model, much along the lines of Birchbox in the United States. However, the team made the decision to pivot late last year, completing the full switch to an e-commerce model a couple of months ago. Marc Sorli, CEO of FancyBox, spoke with PulsoSocial about the company’s trajectory as well as the decision to become part of SSX. 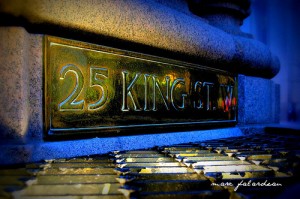 NXTP Labs is at it again. The Argentine accelerator and seed fund announced last week the 25 startups that will take part in its sixth acceleration cycle. Including this latest class, NXTP has worked with 140 companies from 15 countries since its 2011 launch.