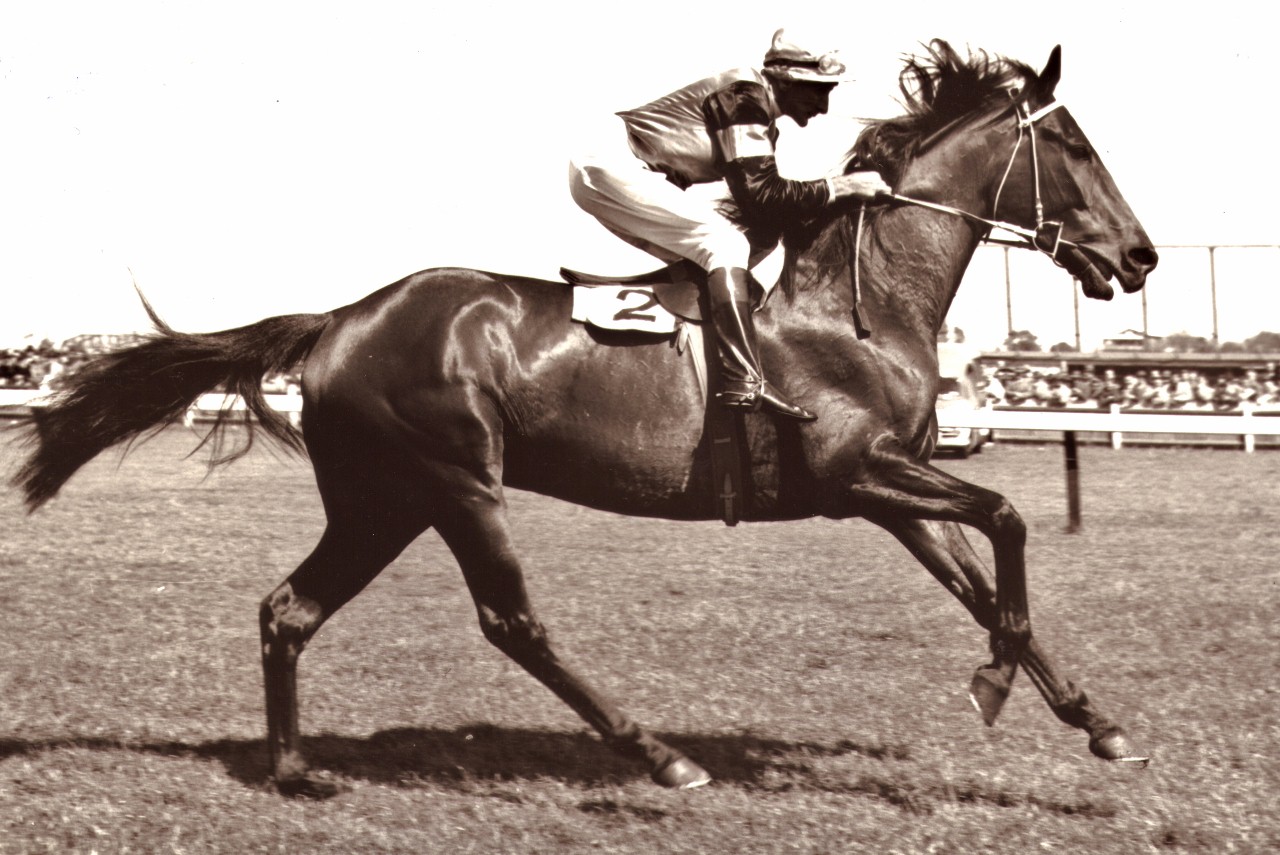 This week, four of Latin America's leading accelerators launched calls for startups. Here's your chance to accelerate your business in the region.

Want to accelerate in Latin America? Opportunities are abound.

This week, four of the region’s leading accelerators launched calls for startups. Offering seed capital, mentoring, various services and access to vast networks of potential investors and partners, each promises notable opportunities for entrepreneurs looking to give their businesses a push.

Acelera Partners. Through its partnership with Microsoft Ventures, Acelera Partners boasts a reach of global proportions. The accelerator has two locations – one in the Microsoft Technology Center in São Paulo, and the other in Rio de Janeiro. Four startups per city will be selected for its semester-long programs.

It’s worth noting that Acelera Partners stipulates a specific interest in projects that are already generating revenues. While exceptions may be made, it is something to keep in mind.

85Labs. Located in Fortaleza, 85Labs is the first accelerator in the northeastern Brazil state of Ceará. Its six-month program entails R$30,000 (US$13,000) in funding as well as hands-on support.

85Labs is focused on B2B startups and hopes to have an impact on the region’s economy.

WOW is based in Porto Alegre, and this will mark its third acceleration cycle.

NXTP Labs. Buenos Aires-based NXTP is one of Latin America’s leading accelerators, having worked with over 140 companies from 15 countries since its launch. Its success cases include Comenta TV, Bixti and WeHostels.

Selected startups participate in a 14-week program and are provided US$25,000 in capital as well as services. NXTP’s next group of projects will be batch number seven.