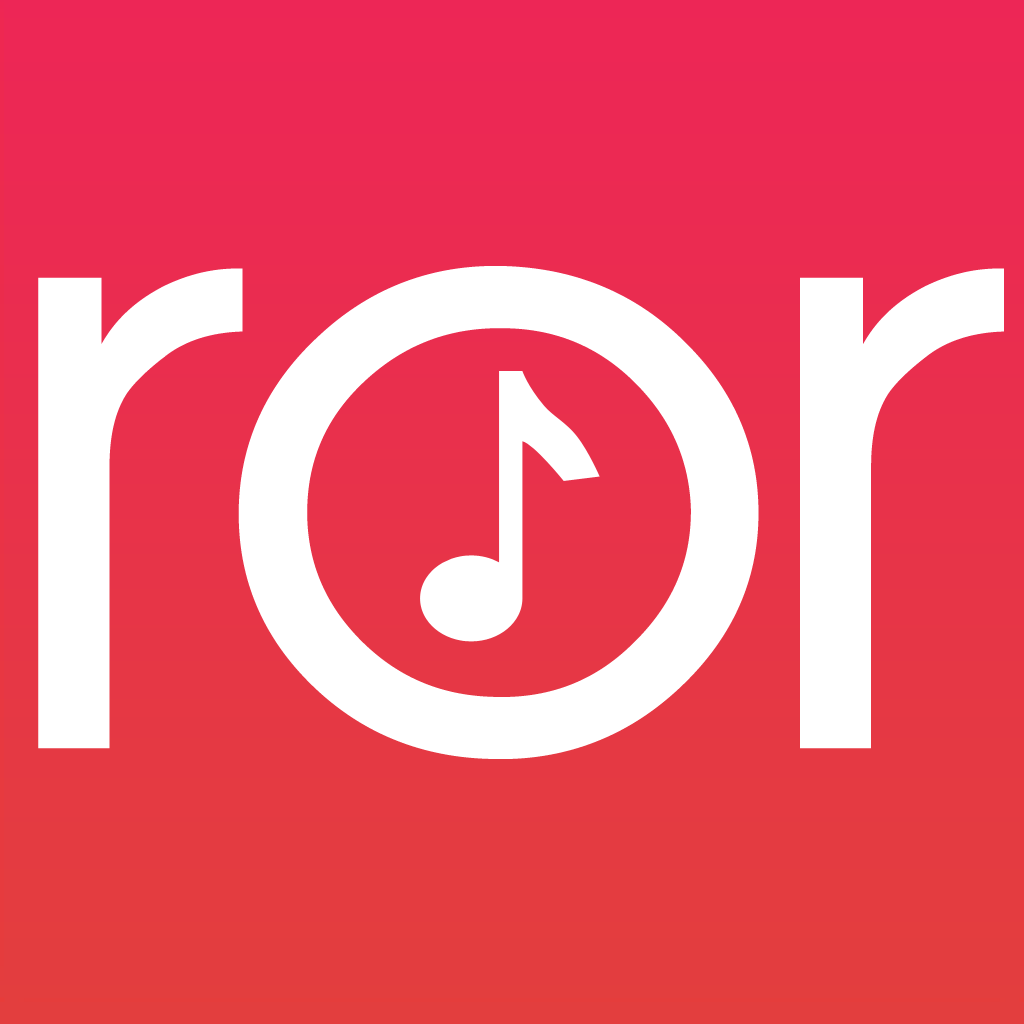 Rormix is an app for discovering music videos from emerging and unsigned artists all over the globe, and it is gaining speed in Latin America.

Heard of Argentine band Microesfera? What about Chile’s Eddie The Brave, Hunna out of Rio de Janeiro, or This Early Autumn from Colombia? They’re some of the many up-and-coming musicians featured on Rormix, an app for discovering music videos from emerging and unsigned artists all over the globe.

Available for iOS, Android and Firefox OS, Rormix helps users discover new music and gives artists a way to connect to audiences. Most recently, the company released an updated version of its iOS application, new features including a brand new UI, artist bios and integrations with Twitter and Facebook.

“The reception is very positive – we have had a lot of reviews from these areas, more than other areas,” explained company co-founder Chris Farrell in an email to PulsoSocial. “So it seems these users are more keen to give feedback.”

He pointed specifically to the case of Mexico. The country’s users, specifically, demonstrate the most interest in indie and alternative music. And on Rormix’s YouTube channel, Mexico represents its third biggest demographic following the United States and the United Kingdom. Also worth noting: the age demographic is generally more spread out.

Music artists from all over Latin America are jumping on the Rormix bandwagon as well. Farrell remarked:

We have bands submitting their music videos to us who are based in Brazil, Colombia, Venezuela, Argentina and Chile. Users in Latin America are utilizing the app by searching for artists they already know and love and getting recommended new independent and emerging artists that they probably wouldn’t find if it wasn’t for Rormix.

Also part of the strategy devised by the Rormix team is Firefox OS, an operating system centered on emerging markets. “There’s massive potential in the emerging markets, and to be one of the first apps available on Firefox OS is a big opportunity and huge complement,” Farrell reflected. In Latin America, of course, Rormix’s performance in Android will also be key.