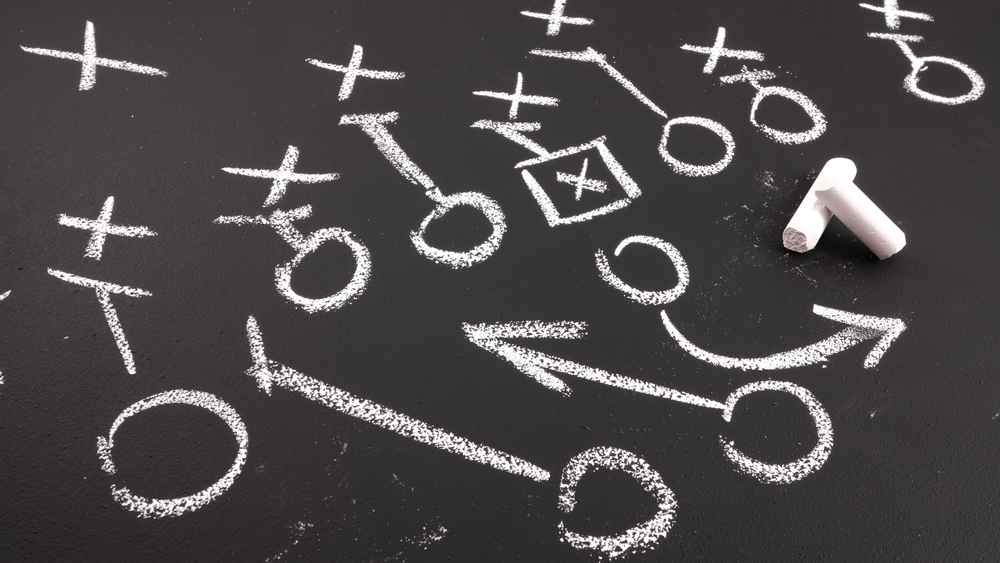 Look out, MercadoLibre. E-commerce giant eBay is working to expand its presence in Latin America with a four-component approach to the region.

When it comes to its global strategy, eBay has its path defined. And that applies to Latin America as well. Having rolled out a fashion app in Brazil in 2013 and now gearing up to increase efforts across the region, it could be eBay’s year in LatAm. Look out, MercadoLibre?

“Latin America as a region is a priority for eBay,” emphasized Fernando Trueba, Head of Marketing for eBay in Latin America, in an interview with PulsoSocial. “Last year, we used different tactics to reach consumers within the entire region, including the launch of a mobile fashion app specific to Brazil, and coupons and other marketing activities for greater Latin America. This year, while we expect to focus on Mexico as a new market, it’s important to note that we will continue to improve the experience for Latin American consumers at large.”

Penetrating the Latin American market – and most emerging markets – requires a unique approach for eBay. While in the United States, it is largely recognized (and marketed) as a peer-to-peer sale and auction site, in other parts of the world, it takes on a different identity as a platform to purchase new items and access brands that are otherwise challenging to reach.

In fact, around 70% of the products sold via eBay in Latin America are new. “This is evolving more and more and moving more into the core brands that are premium. People look at eBay as a destination for buying what they cannot find in their countries,” Trueba explained.

The team has devised a differentiated plan of attack for emerging markets – a playbook.

eBay has laid out for main components in its approach to Latin America, implementing a strategy that has largely worked in Russia (where it’s now an e-commerce leader).

First, eBay leads with imports. It doesn’t offer users a tailored site but does set up filters that identify consumers’ locations, thus only displaying items that will ship to their specific countries. After it’s started to develop traction, it works on improving customer experience and solving specific customer pain points – namely, payments, shipping and language.

Mobile is the third major component of the eBay emerging markets playbook. It is a strong point of business for the company worldwide, which did US$22 billion in mobile commerce internationally in 2013. In Latin America and other developing markets, many consumers are connecting to internet for the first time via mobile, representing a big opportunity for any company with prowess in the realm.

The final step is building a domestic business and inviting in-country merchants and businesses to start selling on eBay.com. It’s worth noting that eBay has yet to reach this fourth stage in any of the emerging markets in which it has a presence.

eBay’s plans for Latin America are certainly well defined, but they also appeal to what will initially be a very specific group of consumers. Placing localization for language, payments and logistics at a later stage of development means the first buyers will likely be English-speaking, international credit card-holding individuals. In other words, eBay’s initial target will be those who are fairly high up on the socio-economic scale.

According to Trueba, however, the appeal is quite wide:

We’ve heard from a large cross-section of customers in Latin America that they value the global selection available on eBay, and the value they can get for their money. In many countries – not only in Latin America, but also in other emerging markets – consumers don’t have immediate access to the items they want and love, and eBay offers them a new way to find what they’re looking for, at more competitive prices than what may be available in-country.

Taking what Trueba called a “disciplined approach” to global expansion also plays into the decision to wait on localization. “There are complexities with language, currency and other important e-commerce standards, especially considering the more than 500 million items for sale on eBay at any given time,” he remarked. Waiting to get a better feel from consumers and understand their problems means that when the time comes, eBay will be better equipped to meet their specific needs.

From Brazil to LatAm

eBay’s 2013 approach was heavily focused on Brazil, Latin America’s leading e-commerce market. But the company now seems to be following what numerous businesses and investors are doing lately in widening their horizons to the region in its entirety.

In LatAm, eBay will target e-commerce giants Brazil, Mexico and Argentina as well as growing markets Colombia and Chile. Central America and the Caribbean are high up on the agenda as well. “The definition of e-commerce for them is cross-border,” Trueba said.

The relationship with MercadoLibre is a complex one. The company is inspired by and has received an investment from eBay, and eBay’s decision to enter the Latin American market stands to turn what was once a friend into a foe.

Because eBay’s preliminary activity will be in importing new items for consumers, it will largely steer clear of its Latin American counterpart. Of course, that stands to change once the company reaches the later stages of its playbook and starts to onboard local sellers onto the site. Marcos Galperin, CEO of MercadoLibre, told Exame last year that he’s not overly concerned about eBay’s activities, and Trueba demonstrated little concern as well.

Another point of contention for eBay in importing items will be Chinese e-commerce entities that are gaining ground fast in Latin America. Trueba pointed to the variety of the platform’s offer – from high-end items to discounted products – as an advantage for eBay. He also mentioned its money-back guarantee program, which sets it apart as well.

eBay has a long road ahead in Latin America, and it’s pulling out all the stops to make an impact. 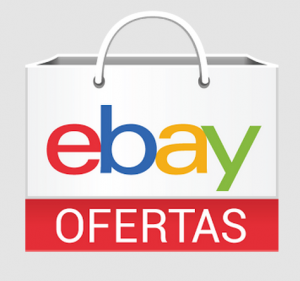 In December, it launched a mobile app for Android highlighting daily deals for regional consumers. It is working to get more customers purchasing via PayPal and also adjusting to local currencies and payment methods – for example, Boleto Bancário in Brazil.

The company is leveraging social media to expand its presence and at the same time gain a better understanding of what consumers want and need. It offers specific promotions to its Facebook community (a group of  over 1.2 million fans) and pays close attention to what people are saying. “We’re doing this to engage more, understand what they want to see and deliver afterwards,” Trueba explained.

It’s not entirely smooth sailing for eBay, however, in Latin America or internationally. In the U.S., the company is engaged in an intense battle with activist investor Carl Icahn regarding business decisions and shareholders’ interests (specifically related to PayPal). And in Argentina, one of the LatAm’s leading e-commerce markets, it faces a scenario where importing is becoming an increasingly difficult – if not impossible – task. In other words, it’s going to be an interesting year.