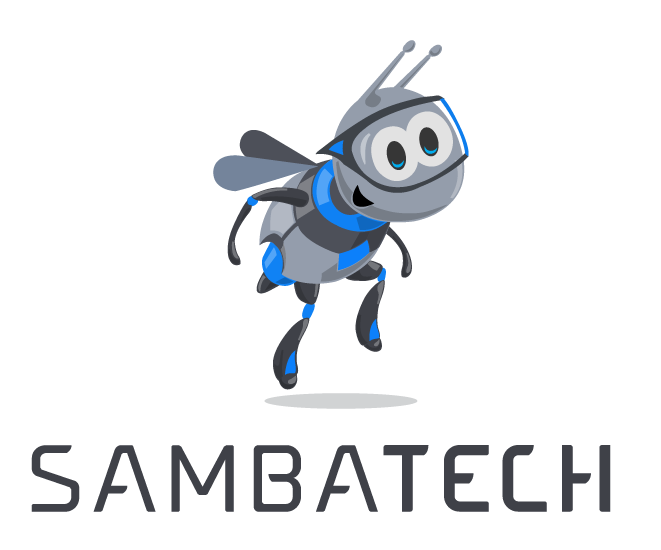 Samba Tech is getting a makeover. The Latin American video platform has updated its visual identity and laid out a new proposal for a small businesses.

Samba Tech is getting a makeover. The pioneering Latin American video platform has updated its visual identity and design and laid out a proposal for a new audience: small businesses.

The Brazil-based company has set out to renew its image, becoming more modern and attracting a younger generation of clients. “This new visual identity demonstrates that Samba Tech is increasingly focused on its pioneering nature, leadership and representativeness,” remarked Gustavo Caetano, CEO of Samba Tech, in an official release. “Beyond that, we’ve entered strongly in a segment that is growing exponentially – that of small and medium-sized businesses. We want to bet on small content producers to help them grow their digital strategies.”

In November 2013, Samba Tech launched a new version of Samba Videos, replacing its previous product, Liquid. This new and improved platform allows users to activate applications to personalize and manage their videos in accordance with their specific needs. With an open API, Samba Tech, its clients and third parties can develop apps to integrate with the Samba Videos interface.

Named by Fast Company as one of the 10 most innovative companies in South America, the Belo Horizonte-born Samba Tech boasts an impressive trajectory. Last year, it launched spin-off Samba Ads, which quickly picked up a US$500,000 investment. In 2012, Caetano was invited to attend the exclusive F.ounders event in New York.

Emily Stewart: You’ve made a number of adjustments to your visual identity and design. What have the drivers of this decision been?

Pedro Filizzola: This redesign came at an ideal time to match the moment we are living, more than ever breathing technology and embracing projects that revolutionize the digital experience. With a more modern and high-tech footprint, we added the missing elements to a brand that has already brought our young and flexible side.

Likewise, we brought this new concept to the way we communicate to the market. With an even more intuitive navigation and betting on an innovative design of the new website also brings our new approach: scale.

ES: You’re also focusing more on startups and small businesses. What specific measures have you taken on this front?

PF: Our platform, Samba Videos, now also aims to serve small and medium producers of content. They need to have a professional tool to manage and distribute video on the internet. When we first started, we bet on media groups because our platform helped their digital strategy to deliver videos produced for the TV on the internet, with quality and scalability. Then, we moved to other markets, such as enterprises, education, ad agencies, niche portals, etc. But now, we are seeking scale. We want to bet on the small content producers and help them grow their digital strategy. Thus, we generate revenue for both companies. We want to make sure that our technology can be used for any company that produces videos and wants to communicate through them professionally on the web. Our goal is to democratize the use and consumption of videos, and with this investment, I’m sure we will contribute to this.

ES: How are the needs of small differences in terms of online media and video different than those of big clients?

PF: As video production becomes easier and video consumption breaks records every month, the online video market is heating up. What we face is small producers becoming celebrities on the web, recording good content and building a strong audience. To keep scaling and to take advantage of this growth, they need a technology that solves their problem: communicating through videos with their audience in a professional way. So using Samba Videos with a customizable plan, we can offer the benefits of a cutting-edge hosting, managing and delivering, technology in a fair price. This is a win-win effort.