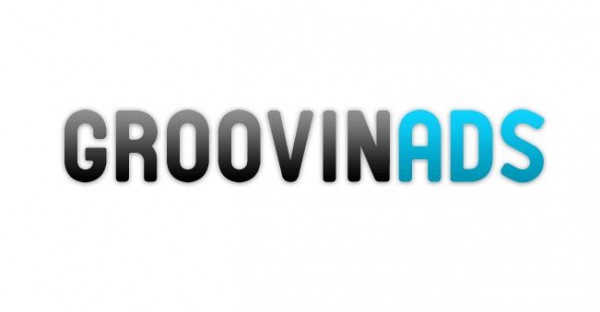 Francis Petty of GroovinAds talks digital advertising, display ads and the lay of the land in LatAm.

In search of a major reference in advertising and marketing in Latin America? Look no further than Francis Petty. One of the directors of the Argentine Chamber of Electronic Commerce (CACE), Petty has spent time at some of the region’s top companies, including DeRemate.com and La Nación.

His latest endeavor is GroovinAds, a dynamic creative ads platform. On the scene since 2010, the company delivers smart banners and display ads that adapt to the interests of individual users.

But isn’t display advertising on the way out? According to Petty, it’s more alive than ever – just changing and requiring more efficiency. He spoke with PulsoSocial on the heels of the selection of GroovinAds as a finalist at the iMedia Summit in the ad product innovation category.

Clarisa Herrera: You arrived at GroovinAds after a long career in digital publicity. What have you capitalized on? 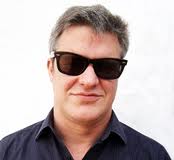 Francis Petty: At DeRemate.com, I worked for six years, and generally with all of the marketing strategies we had, we were able to reach a pretty decent ROI – SEO, search engine positioning, AdWords, affiliation programs, email marketing. What happened was that display campaigns (banners) were always very problematic. We didn’t’ have a way to measure what was working and what wasn’t. Our banners communicated product categories and subcategories, but at that time, segmentation wasn’t very good.

GroovinAds started with the people who today are my partners. At that time, they were affiliates. I re-launched an affiliation program at DeRemate, and we started to see better results. Not only did the affiliates contribute to traffic, but they also helped in creativity, and we worked with them on one of the first banners showing products – a sort of website that showed a selection of products in a certain category or subcategory. And those banners proved to spark much more interest than those that inviting users to buy a certain product or thing.

CH: And that’s how the product took shape?

FP: Yes. We decided that it would be ideal for affiliates to generate a code, install it in their websites and have banners with the intelligence to show the right product to users to maximize clicks and, in turn, conversions. It was a challenge, and we started to put it together, but I went to work at La Nación and we left it as an interesting project to come back to later on.

CH: When did the right moment arrive?

FP: The issue advanced so much that the results were apparent pretty fast, so we crated the company. Today, we’re working with big clients on advertising and performance orientation – MercadoLibre, Despegar and DeMotores, among others.

CH: Many have announced what seems to be a death sentence for banners, given the other types of online advertising available. What do you think?

FP: The banner, as it was, definitely is headed toward death, but it’s being reinvented in these smart banners. Display advertising online will never die, and in fact, it is increasingly in demand and more expensive. It was lagging behind because the industry was looking at search, something Google put into style. It’s good that it’s that way, because it’s an efficient type of advertising. What we’re trying to do is to bring that marketing efficiency in search engine to display spaces. We’re achieving it, because smart banners that show users products they’re interested in generate much better returns.

CH: Do you think that online investment evolves according to what people thing is next?

FP: It’s always growing, but little by little. Having in mind that it is advertising that shows more and more efficiency should be a marketer’s dream, because it doesn’t happen in traditional media. A media evolution is surely on the way, in the sense that measured results aren’t provided (yet).

CH: You’ve got a global presence. How did you achieve that?

FP: Near the end of 2013, we launched a service included in the Appnexus marketplace, one of the biggest advertising networks in the United States. It offers a number of services and applications for advertising spaces, and as we are one of them, it gives us global visibility. We just completed implementation for an agency in Greece. We have faith that all of that is starting to show results. Our solution is made for the world. Our first clients were from Latin America, but we also have clients in Indian, Pakistan, Portugal and Spain, for example.