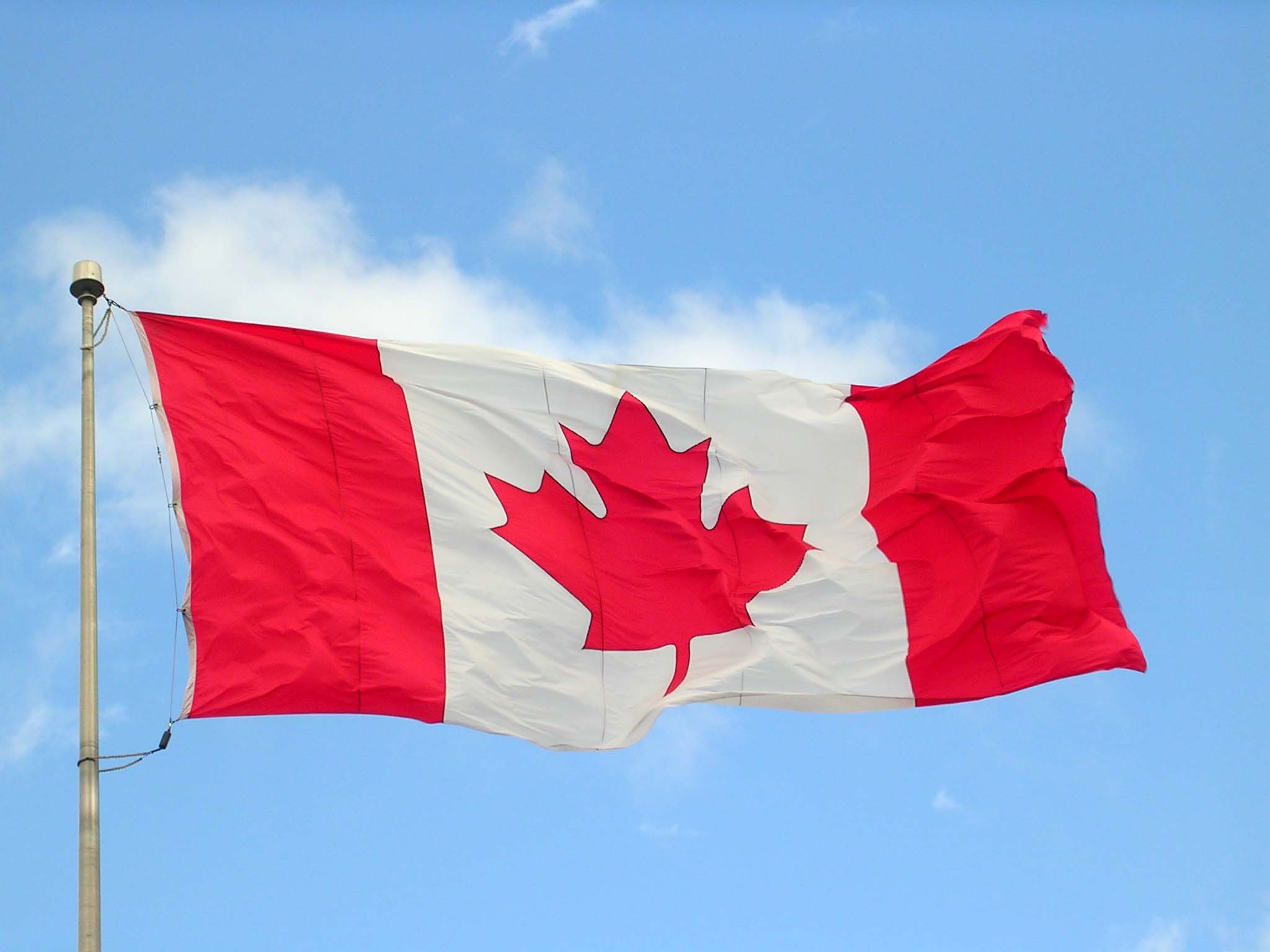 The Latam Startups Conference is set to take place on the 26th and 27th of September in Lima, Peru. One of the guiding principles of the event is the belief that Latin America is not only prepared to drive a new wave of startups, but that it also has the potential to be the birthplace of the next Facebook, WhatsApp or even Microsoft.

Go South! Consulting, an organization that helps high-tech Canadian companies in the infrastructure industry enter Latin American markets, is behind the initiative. And while startups aren’t generally its main area of focus, its leaders are seizing what they believe is a major opportunity. Latin America is the midst of a startup explosion, but investment is often lacking. Canada, on the other hand, has the necessary resources to support startups but isn’t yet on most entrepreneurs’ radars. Thus, part of the objective of the Latam Startups Conference is to put investors, startups, entrepreneurs and industry references together to identify links between Canada and Latin America.

Myriam Lazarte, the founder and director of GoSouth!, explained the mission behind the conference and the opportunities at hand for Latin American entrepreneurs.

Clarisa Herrera: At least in Latin America, Canada isn’t on the immediate radar for startups. Why do you think that is? 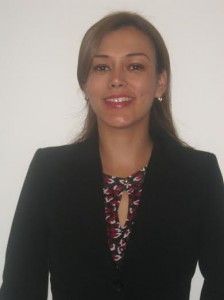 Myriam Lazarte: Our niche is very specific – high-tech companies for infrastructure-related areas. As you can see, it doesn’t have a lot to do with startups, but we’ve noticed a gap. Basically, when we come to Latin America, we find businesses developing new software and technologies that want to connect with North America. We always have to say no, because it’s not our niche. Latin America doesn’t see Canada as a principal objective for doing business. When one talks about Canada as an option, then there’s interest. But primary interest is in the U.S. – concretely, Silicon Valley. The same thing happens in Canada. They look at business in Asia as the principal destination, but we’re on the same continent. There are a number of barriers to overcome. One is that for Canada, Latin America is Mexico. They have a hard time distinguishing other countries, beyond the fact that one may stand out a bit more than another.

CH: You’ve mentioned the strength of the Canadian ecosystem and how it can attract startups. What advantages does it have?

ML: Canada has a pretty strong support system for startups. It has four pillars: investors, incubators, accelerators and a community of mentors. A company that’s born out of any community in the country has access to all of those pillars, and it’s highly improbable that it will fail in the five-year horizon. They have a long-term vision for startups. We can bring the Canadian model to regional startups, connect them and see if they can develop ties to support the ecosystem of each country.

CH: What have the benefits been of the entrepreneurial visa program launched last year?

ML: As of April 2013, a five-year prototype program was opened up through which Canada is granting 2270 visas per year. Applying for those visas is much simpler than it was before, but it’s a bit more complicated than Silicon Valley, because you have to have the support of an investor who can give you between 75,000 and 200,000 dollars. What’s good is that it’s not just for entrepreneurs but also for their families. It’s a residential visa, which is the difference from what’s available in Silicon Valley.

CH: Does it have to deal with a pro-entrepreneurship initiative in the country?

ML: Canada is developing different ecosystems geared toward different technologies in Quebec, Montreal, Ontario, Waterloo, Vancouver and Victoria. I don’t think it’s very realistic that they’ll be able to grant all of those visas, but yes, we believe that many visas will be given out through the system. That’s why the conference will bring in investors directly. They’re interested in taking startups to Canada and in investing locally.

CH: What is the profile of the investors who will travel to Lima?

ML: Largely venture capital. Don Paré, for example, has a venture capital business in Alberta with more than 500 investors in the group. Among the speakers, there are some who stand out in areas like crowdfunding and others who are enthusiastic about developing networks in LatAm. Felena Hanson is also involved, a model for businesswomen and female entrepreneurs in the United States.

CH: In what aspects is this conference different from others in the region?

ML: The core will be Canada, not the United States. We’ll have participation from eight countries: Argentina, Peru, Colombia, Chile, Mexico, Panama, Uruguay and Brazil. This isn’t a contest. It isn’t about pitches from different startups. The format isn’t massive. We’ll have 300 people max, with per-country participation of 25 startups.

CH: Is there a project profile? How can those interested apply to participate?

ML: They complete an online application, and later, startups are revised with investors to evaluate their profiles. They’re looking for developers of new software, applications, new technologies, some in renewable sectors, green, environmental development, energy. Beyond that, we also need a conversational level of English. The project has to be up and running – entrepreneurs can’t come in with just an idea.