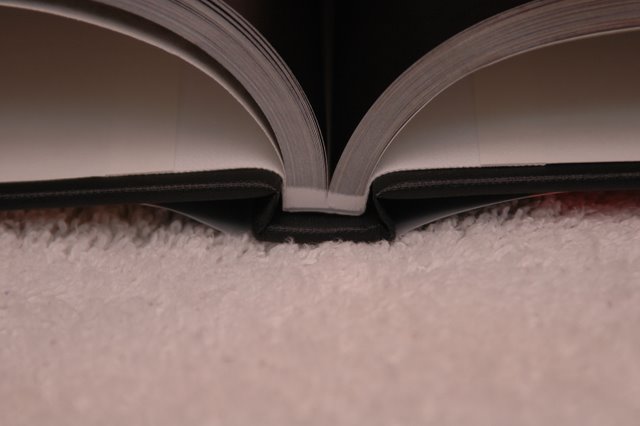 From an interview with Juan Pablo Cappello to LatAm entrepreneurs attacking NYC, here’s your chance to catch up on last week in LatAm tech.

Didn’t get a chance to follow the goings on of Latin America’s tech scene last week? From an interview with Juan Pablo Cappello to LatAm entrepreneurs attacking NYC, here’s your chance to catch up.

In Latin America’s Tech Ecosystem, Are the Right (or Real) Problems Being Solved? 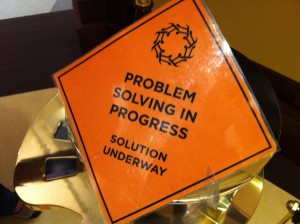 Juan Pablo Cappello is, without a doubt, one of the most vocal figures in Latin America’s tech ecosystem today. Recently, we spoke with him to learn more about his take on the landscape. His main argument: Latin American entrepreneurs need to start looking in the mirror to solve problems and find new ideas.

“I don’t believe that we’re going to have a sustainable, successful ecosystem until we start looking at ourselves and start thinking about the problems that our consumers are really facing in the region,” he declared.

Colombia’s political landscape is changing, today looking very different from what it was 20, 10, even five years ago. Now, one documentary is in the works to highlight the country’s evolution. And in order to reach the world, it is leaning on crowdfunding for help. The film: Democrazy. The platform: Kickstarter.

Andreas Dalsgaard, the filmmaker behind the project, discussed his decision to take on the issue and his reasoning in going at it by way of crowdfunding. “First of all, we chose to crowdfund because we really need the financial support. Despite access to other terms of funding, we thought this project was well suited for a crowdfunding campaign,” he reflected. “What we have realized in the process is how much work it demands to make a strong campaign, and how many other benefits come with it – building an audience, creating ambassadors for the film, activating media and learning how to frame the story better. It’s a great tool to position the film before it’s done. And, perhaps, in the end these benefits might prove more valuable than the funding itself.” 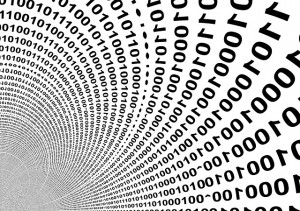 Under the slogan “code reuse made simple,” the Biicode team has built a platform that stands to benefit thousands of programmers worldwide. Working out of Madrid and having already raised funding, the company is focused on helping software developers from all over the globe to become more productive and efficient. It has also launched a competition, Biicontest 2014, to get the ball rolling.

Cookapp has landed in New York City. The Buenos Aires-based startup began its U.S. rollout process in February. Why make the jump to the U.S. instead of testing the waters in other markets in LatAm?

“First of all, we believe the concept of Cookapp has universal appeal and potential to expand worldwide,” explained company CEO Pedro Rivas. “The size of the opportunity is proportional to the size of the market, and the U.S. market is much bigger than any one market in Latin America. Since the cost and challenges of setting up shop in one country versus another is somewhat similar and not necessarily proportional to the size of the opportunity, we believe it’s wise to invest in the bigger markets first.”

Catching Up With Toplist: Lessons Post-Launch

Back in November, we met Toplist, a social shopping app made in Mexico for the U.S. market. With their product in private beta, the team was quietly preparing for launch, getting ready to unveil their application to the world and prepping for a move to New York City. “We believe Toplist will take hold because we see that people really ask for recommendations from their friends when it comes to buying products,” company CCO Andrés Teran told us at the time.

Four months later, and quite a bit has changed. Toplist went public in the App Store in February, and the team is working to delver deeper and deeper into the New York City startup ecosystem. They’ve encountered a few bumps in the road along the way, but all in all, things are going well.