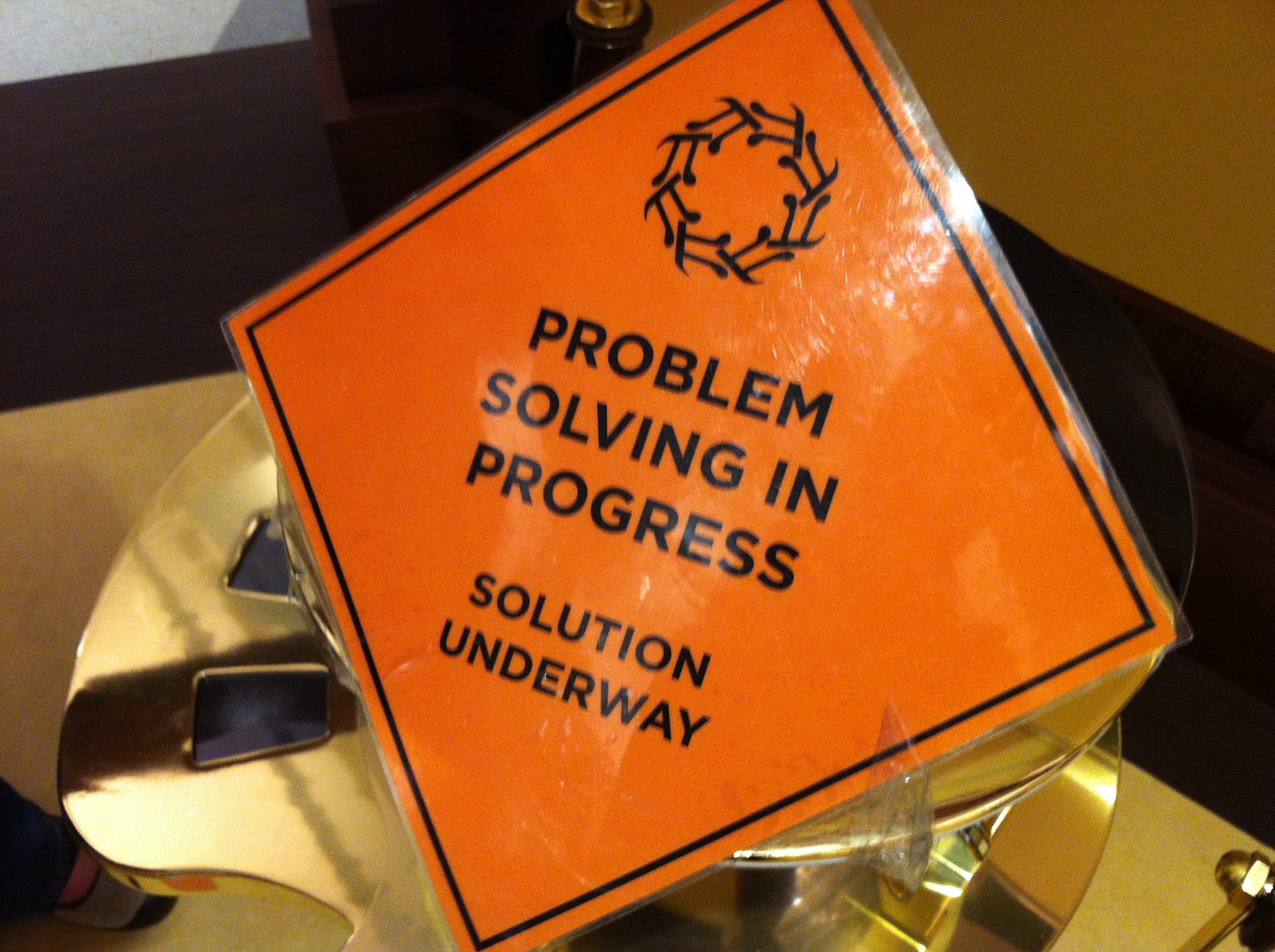 “Companies in Latin America are, sadly, continuing to read Wired Magazine and other Silicon Valley publications for their inspiration, rather than holding up a mirror, looking at themselves, and thinking about what the problems are that need to be solved for themselves, for ourselves,” reflected Juan Pablo Cappello in an interview with PulsoSocial last week.

Cappello is one of the Latin American entrepreneurial ecosystem’s most vocal figures, laying out opinions on everything from acqui-entry to crowdfunding to Bitcoin. He most recently stepped back from over a decade with international law firm Greenberg Traurig to embark on a new venture, Private Advising Group. “Since I’m interested in disruption, I just thought, hey, I want to be disruptive, and I thought that, at least in legal services, I need to walk the walk a little bit and try to do something where I can try to be more disruptive and innovative,” he explained.

Disruption and innovation were key parts of our conversation, which centered on the seemingly endless debate of where Latin American tech is and should be headed. 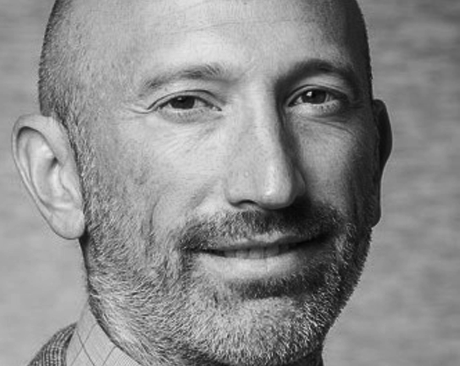 For a long time, the debate has focused on clones vs. new ideas, applying proven models locally vs. thinking globally from day one. Cappello himself recently wrote a piece declaring that the clone war in Latin America was lost (to which NXTP Labs’ Gonzalo Costa replied in disagreement). But what if this dichotomous way of looking at the landscape is off? What if the issue is finding solutions for the problems huge segments of the Latin American population face, regardless of whether they’ve been applied somewhere else or not?

At the start of the century, there were about 18 million consumers online in Latin America – less than 5% of the population, and generally those on top of the socio-economic pyramid. Today, over 300 million people are on the internet, with 150 million coming online in the last four to five years alone. However, most projects are still focused on those original, well-off 18 million, consumers who benefit from small convenient solutions that aren’t exactly game changers in their lives.

“What percentage of tech-based projects are focused on the next 60%?” Cappello asked, even though he himself admitted that the majority of the projects he’s backed aren’t looking there either:

Of the projects that I’m invested in (about 25, most of which are Latin America-focused), fewer than five focus on that segment, and that’s to my detriment. I don’t believe that we’re going to have a sustainable, successful ecosystem until we start looking at ourselves and start thinking about the problems that our consumers are really facing in the region.

And it’s easy to get caught up in the copycat conversation, which is really just a debate of semantics. “The huge opportunity isn’t building companies to satisfy the needs of the top 5% or 1% of wealthy Latins. To be honest, those people have international credit cards, they can buy their stuff off of Amazon and pick it up in Miami, San Francisco or New York when they’re on vacation. Those people’s needs are actually very well taken care of, and I don’t think that, if you’re an entrepreneur or investor in Latin America, you’re going to do particularly well trying to tropicalize something that’s already working for them. Where you’re going to do incredibly well is for the taxi driver and his wife, a receptionist at an office, who are basically getting online for the first time. Their needs are hugely unmet, and if you can come up with something that can address their concerns and their needs, you’re going to have something that is game changing.”

Where specifically are opportunities? Try labor, transportation and banks, fixing problems for Latin Americans who live in cities with broken public transportation systems and spend hours in lines to receive their pensions. Payment companies are still addressing the needs of the top 1%, but what about the other 99%? Apps for consumers with the latest iPhone are one thing, but it’s more worthwhile to think about the majority of Latin Americans who have cheaper devices (what Cappello referred to as “dumb smartphones”).

Entrepreneurs and investors will also do well to look at Latin American markets beyond Brazil, and in fact, many are already doing so. “Brazil was the story for the last five years. The reality was, if you were an entrepreneur anywhere else and you were serious about raising capital, you needed to have a Brazil strategy. Most VCs wanted to hear about your company first, and then, second, about your Brazil strategy. That’s really changed in the last nine months,” Cappello noted. Though Brazil remains important, it’s not the end-all, be-all in building a business or in getting investment.

VC funding is decelerating in the United States, down about 25% over the past year, and the same seems to be happening in Latin America, at least in terms of Series A financing. That’s putting pressure on a number of companies. Cappello explained:

VCs are less committed to Brazil and are more open to companies that have regional strategies. And Mexico is definitely a VC market that has trailed the rest of the region. Mexico is 100 million people, Brazil’s 200 million people, and Mexico has probably represented 5% of the VC activity that Brazil represented over the past five years. The differences are staggering, and there are some reasons for that – including that Brazil is getting great press, and Mexico is getting terrible press. But you’re definitely seeing Mexico on the upswing and also other markets that have been slowly on the upswing, like Colombia.