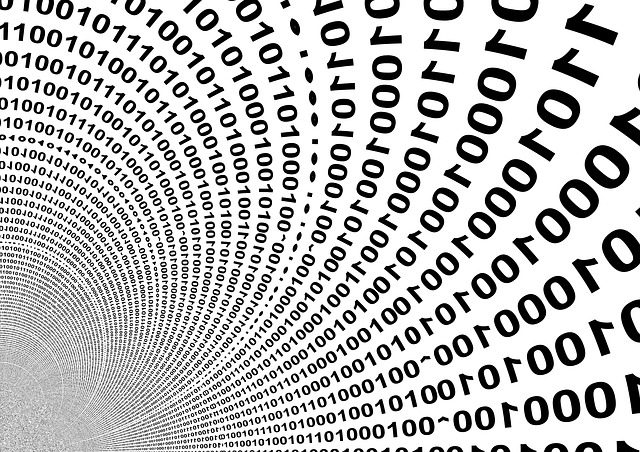 Under the slogan “code reuse made simple,” the Biicode team has built a platform that stands to benefit thousands of programmers worldwide.

While researching robotics and artificial intelligence, Diego Rodríguez-Losada felt the need for a cloud platform for reusing code, solving the dependencies resolution problem in software projects. He teamed up with Ex-Googler Manuel Arrufat to discuss his proposed solution, and after significant analysis, Biicode was born.

Under the slogan “code reuse made simple,” the Biicode team has built a platform that stands to benefit thousands of programmers worldwide. Working out of Madrid and having already raised funding, the company is focused on helping software developers from all over the globe to become more productive and efficient.

Biicode has launched a competition for its growing community – Biicontest 2014 – to get the word out about its proposal. Open to any projects using Raspberry Pi and/or Arduino platforms using C/C++ code, the contest offers teams of developers a chance to show their stuff as well as a nice set of prizes. You can learn more about Biicontest and register to compete here (submissions close on April 6th).

We reached out to Biicode CEO Manuel Arrufat to learn more about the platform and the contest.

Emily Stewart: How do you pick your focus? How do you decide on languages and hardware?

Manuel Arrufat: We have implemented a dynamic and sophisticated analysis method in which we mix quantitative and qualitative inputs in order to help us make our decision-making as accountable as possible. The idea is to define all of the variables that are important, give them a specific weight, and create a formula that will help us rank priorities in a more efficient way. You would be surprised by how objective this method is and the great insights you can extract from it.

Right now, our technology is focused on C/C++ language, but we are developing features to make it available also for Node.js Python, Java and Fortran, among others.

ES: Can you explain a bit about the contest? Who is it geared toward?

MA: Biicontest is a competition intended to get people to know Biicode, and after using it, start loving it as much as we do. Any project made using Arduino or RaspberryPi platforms coded with C/C++ code can participate in our competition. Teams of one to five people can still get registered until April 6th and have until the 13th to present projects.

We believe that our competition is not only a good way of getting to know an innovative way of reusing code, but also a great opportunity for programmers to show their abilities to our jury, coming from renowned companies such as  Google, BQ, Dymotics, Tetuán Valley, Bricogeek and Biicode.

ES: What sort of projects/ideas are you looking for?

MA: We are looking for any project of RaspberryPi and/or Arduino coded with C/C++ code. Our jury will evaluate projects awarding them with points from 0 to 100. The criteria followed by the jury are specified in the contest rules.

The project will be evaluated with 30 points according to originality, the practical utility and market potential, and the technical complexity of it. The quantity and the quality of team’s generated code will be a fundamental part in the projects evaluation with 40 points. Finally, reusing code from other projects as well as making third parties reuse the team’s code will account for 30 points.

Original RaspberryPi and Arduino projects that use our platform to reuse code will be perfect candidates for winning our competition.

ES: Why may it appeal especially to Latin American developers and programmers?

MA: At Biicode, we know that every programmer in the world can take advantage of our platform. We believe in the important labor programmers develop to society, and we have created a tool to facilitate their work and make them more productive.

Biicode analyzes their code, finds missing dependencies on our platform, and downloads only the required sources. It also looks for the best matching version, according to their policies, ensuring compatibility among all dependencies of project. This will reduce dramatically time spent in configuring code and downloading huge libraries. Programmers just have to focus on coding.

Biicode makes it easier than ever before to reuse code in a global way. You just have to upload your code to our platform and reuse other users code. Latin American developers should form part of this innovation and take advantage of code globalization. They will find their business saving time and money by using our technology.