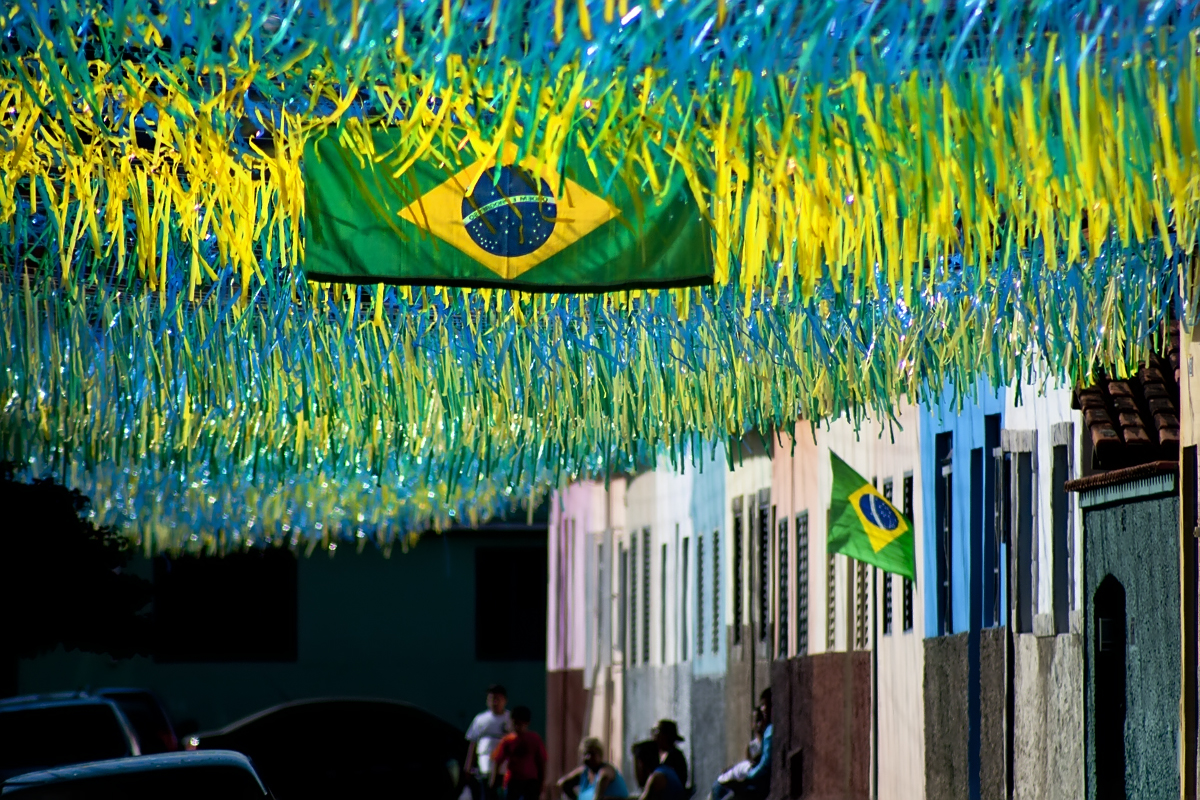 Here are the top stories from last week.

Funding-wise, travel startups are having a bit of a hay day. And the latest to join in on the investment fun is Ulmon, the company behind top-selling travel app CityMaps2Go.

The Vienna-based startup has just closed its seed round and is focused on continuing to expand worldwide – including in Latin America. Ulmon specifically has its sights set on the Brazilian market, its 10th biggest to date. And with the World Cup coming, it is upping efforts even more.

Apparently, it was a World Cup-heavy week. The impending global sporting event spurred NXTP Labs’ fifth exit, this time the sale of TheFanLeague to BeGood in a deal reportedly worth around a million dollars.

“We’re always ready for new projects, but today, we’re focused on TheFanLeague, because it’s opened up a world of possibilities,” reflected TheFanLeague founder and CEO Nahuel Bulián in the wake of the announcement of the deal. “In Argentina, Mexico and Brazil, we’re about to launch with a series of contracts through telecoms and other companies to accelerate our growth. We’ll stay on for at least two years and have an enormous challenge with the World Cup ahead.”

At a Glimpse: Brazil’s Payment Market in 2014 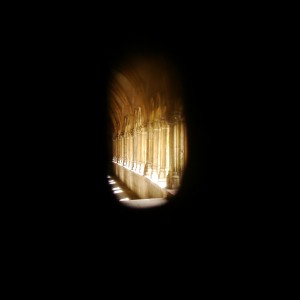 It’s no secret that Brazil’s e-commerce market is a big deal, and with it, payments go hand-in-hand. A recent Abecs report lays out where the Brazilian payment sector is headed, outlining areas for improvement and where real opportunities lie. The conclusion: mobile will continue to consolidate, but its leading format – NFC, SMS, or otherwise – is still unclear. 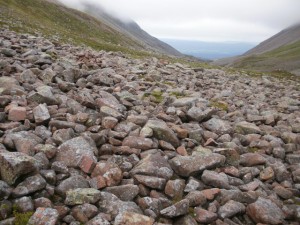 Of course, Brazil isn’t the only country with a payment market worth watching – Latin America as a whole is a pretty intriguing case. We sat down with Cristina Randall of Mexico’s Conekta to get her take on the landscape.

“Many global solutions are used in Latin American markets; however, they fall short in terms of acceptance rates, providing poor support for local credit and debit cards. Also, there are few local solutions that exist to tackle fraud in LatAm, which for many sectors is a greater challenge for merchants here,” she explained. “Credit card penetration rates are still growing. To provide a complete payment solution, the merchant needs offline ‘cash’ alternatives as well as interbank transfers, as there is a large market that still opts to use these methods as opposed to credit. From our experience talking to merchants, none of the existing players have been able to address these needs adequately and be the ‘one-stop shop’ for local payment needs.”

What gets measured gets improved. Or at least that’s what the team behind Avisora is hoping. Out of Mexico, the startup aims to empower citizens by allowing them to report day-to-day annoyances, vote on what others have reported and, in turn, drive change.

“By crowdsourcing the collection of data, and by making it easy and viral, Avisora collects an enormous amount of data. Then, we use votes to rank the relative priority of the problems,” outlined company co-founder Andy Kieffer in an interview with PulsoSocial. “By capturing and ranking reports directly from the people on the street – unfiltered by politics or bias – we have an accurate, unfiltered consensus on the problems that the citizens are concerned about.”