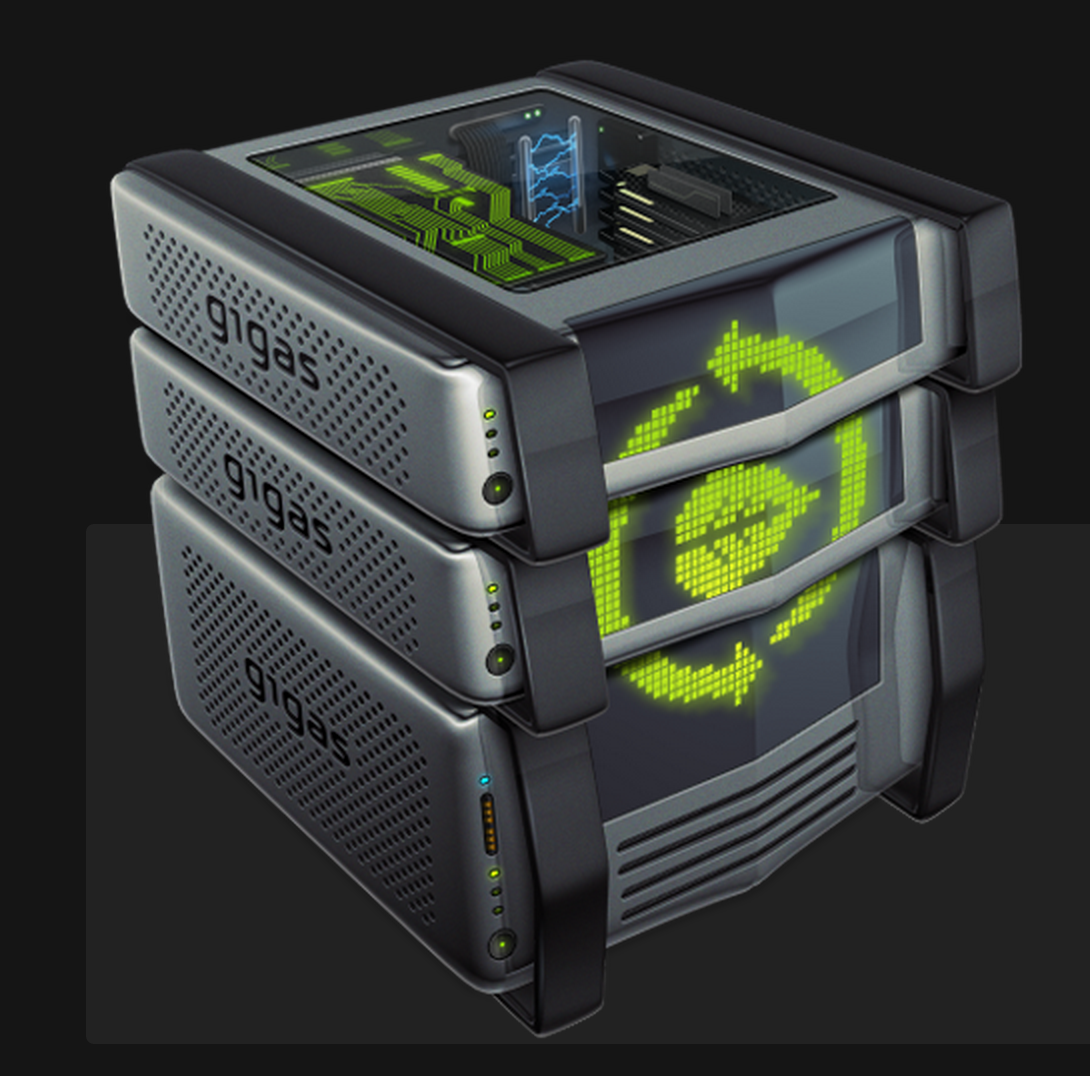 Spain-based Gigas has received an additional US$2.7 million in funding and plans to use the capital to accelerate growth in Latin America.

It’s no secret that Latin America is an especially attractive opportunity for Spanish companies, and today, it’s Gigas that is upping its efforts in the region. The Spain-based cloud-hosting provider has announced a US$2.7 million funding round. The capital will be used to accelerate the company’s growth plans across LatAm.

Gigas is no stranger to investment. It has already received US$6.4 million from Cabiedes & Partners, Bonsai Venture Capital and Caixa Capital Risc, which injected the capital this time around as well.

With 3,000 customers and offices in five countries, Gigas is one of the fastest-growing infrastructure-as-a-service outfits (IaaS) in the world today. It leverages localized, culturally aware, in-language service, providing a familiar and comfortable alternative to clients in Spain and Latin America.

“Gigas has built a world-class cloud hosting business that provides best-in-class solutions and services to customers worldwide,” commented Javier Cebrian, General Partner at Bonsai Venture Capital, in the investment announcement. “Although there are much larger adversaries in the industry, from a competitive standpoint, Gigas has found time and again that businesses are more interested in excellence than incumbency.”

Gigas has been around for two years and has opened offices in Colombia, Chile and Peru in the past 12 months alone. It claims to have increased revenues in those markets by up to 30% each month, having secured customers like Wal-Mart, Iberia, Aon and the United Nations. The company has operations in the United Kingdom as well.

Diego Cabezudo, founder and CEO of Gigas, reflected on the trajectory of his business:

By investing in Spanish-first service and by developing a strong local presence in Latin markets, we’ve been able to triple revenues over the past twelve months and secure internationally-known enterprise customers. Our ‘think global, act local’ philosophy is clearly making an impact, and we look forward to cultivating further growth in what we believe are significantly underserved markets.

Its Spanish-language roots will certainly give Gigas a leg up on others, but it will have to do more than that to shut competitors out. Having local offices and employees on the ground will prove essential, especially in taking on its major foe, Amazon Web Services.