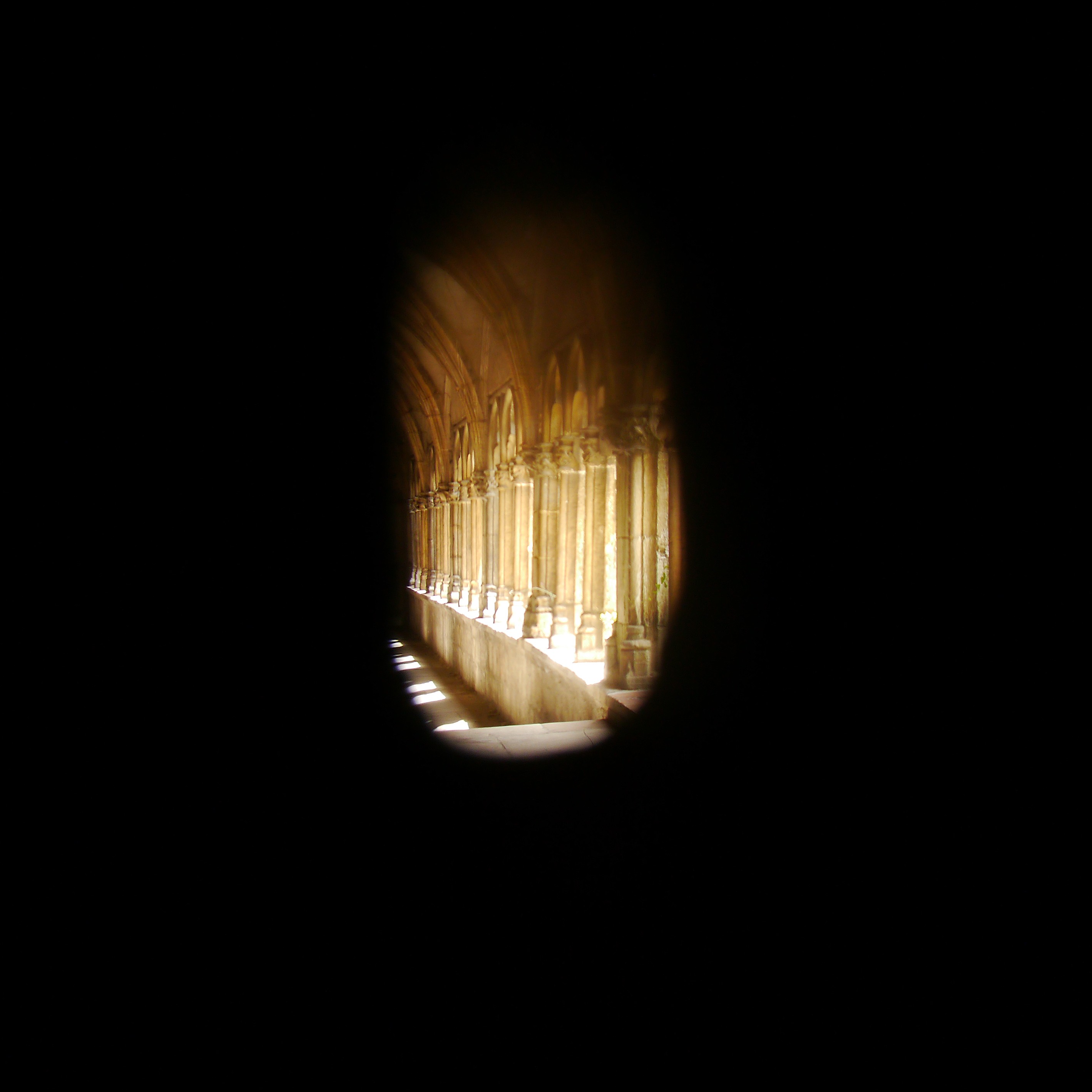 A look at what's in store for Brazil's payment market in 2014, including mobile payments, e-commerce, legislation and NFC.

According to Abecs (the Brazilian Association of Credit Card and Service Companies), financial turnover should reach R$846 billion (US$362 billion) in 2014, with 9.1 billion transactions – 16.9% growth from the year before.

How? First, a look at how things have been going up to now.

In October of 2013, Brazil’s payment industry reached a major milestone with the passage of Law 12.865/2013. The legislation lays out a number of regulations for the sector, minimizing financial market risk, promoting operation stability, formalizing payment institutions and stipulating interoperability. Also last year, a number of electronic and mobile payment solutions continued to pave the way, including Zoop and PagPop, and prepaid account payments were initiated.

As for what’s ahead, Abecs lays out a number of predictions for 2014. Here are some of the highlights:

Brazil’s payment market has come quite a long way, and as technology and security continue to improve, it stands to get even better.