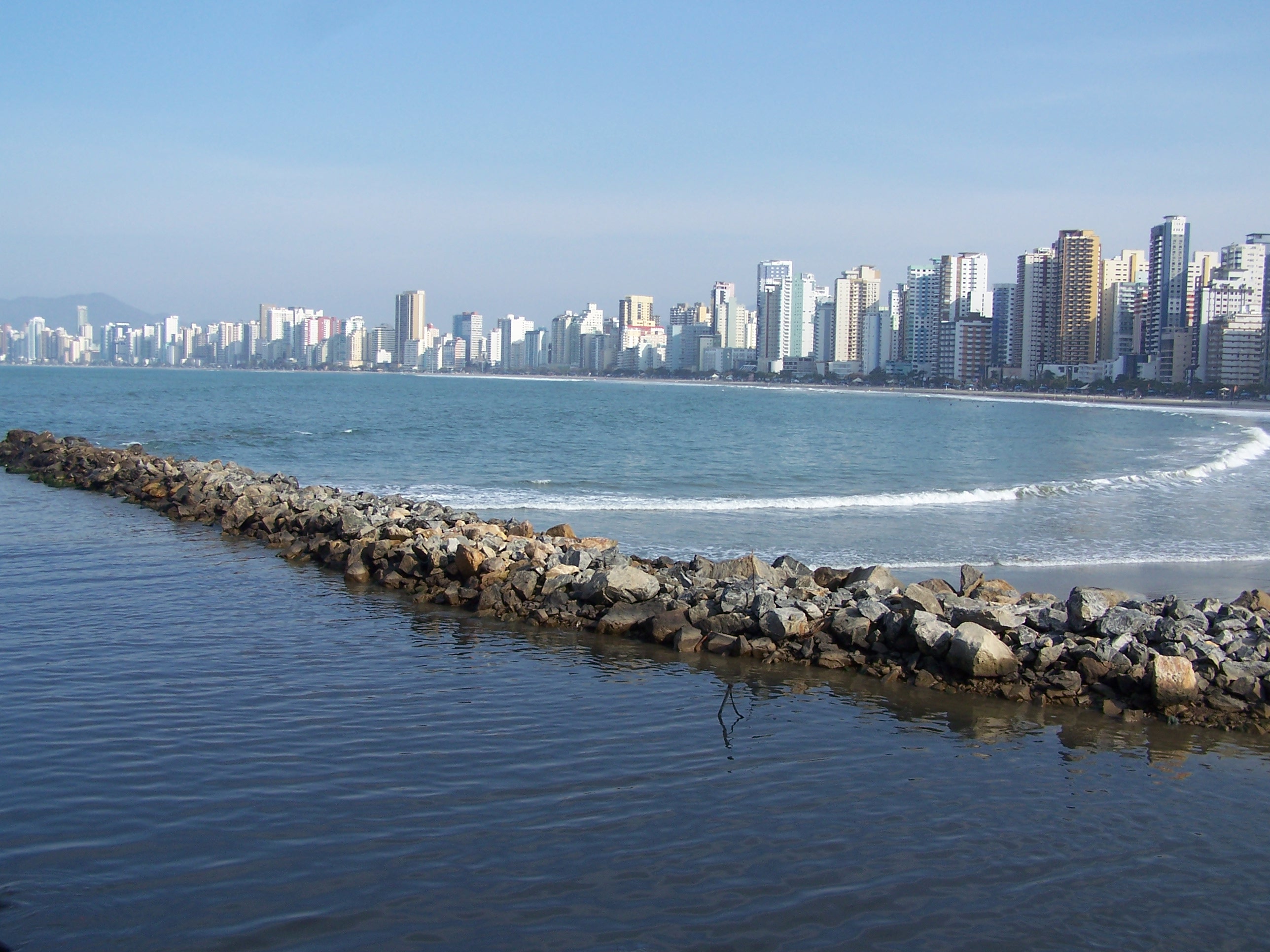 Ulmon, the company behind travel app CityMaps2Go, has closed a seed round. And though LatAm isn't its main market, it is on the radar – especially Brazil.

Funding-wise, travel startups are having quite a hay day. Just last week, Brazil’s Hotel Urbano picked up a US$50 million investment, joining companies like Airbnb and HotelTonight as fast-growing venture capital darlings. Also making a funding announcement in recent days is Ulmon, the company behind top-selling travel app CityMaps2Go.

The investment comes as affirmation of the potential of CityMaps2Go, a global travel guide app that helps users plan trips and get oriented upon arrival. It includes a proprietary offline map, a data aggregation framework for freely available web data, and personalization through user-generated content and interactions.

“After just three years of operations, we became the fastest growing mobile travel guide publisher,” commented Florian Kandler, co-founder and COO of Ulmon, in an official statement. “We aim to be the best travel partner for our customers every trip and we can see in user activity and retention data how well this customer-centric approach is paying off. We will use this first outside investment of a small seven-digit Euro amount to make our unique value proposition available to an increasing number of travelers worldwide.” 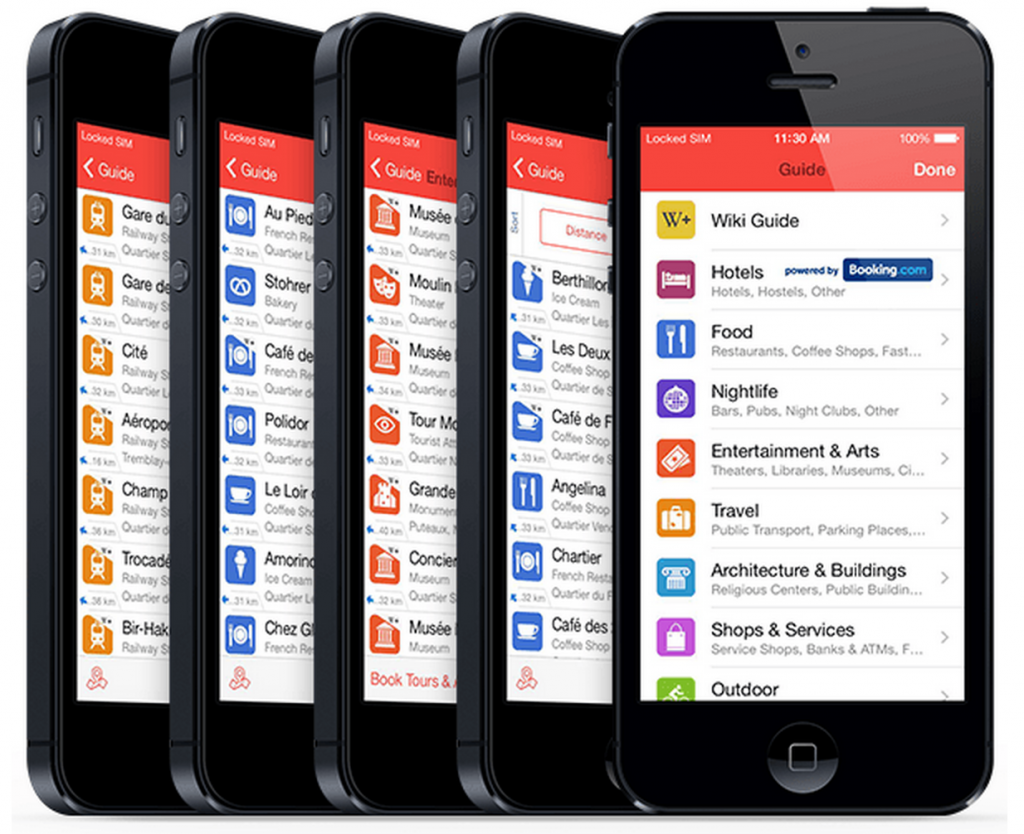 While Ulmon’s main market isn’t Latin America, it isn’t ignoring the region either. About a tenth of its app downloads are from Latin America, namely, Brazil, Mexico, Argentina, Colombia, Chile, Venezuela, Ecuador and Uruguay.

In fact, Brazil is Ulmon’s 10th biggest market, and it is making an effort to get prepared for the World Cup as well. It has updated all of its local maps and content on CityMaps2Go, and according to Kandler, users can find all cities and regions in the app.

That being said, the application isn’t available in Portuguese yet – quite surprising given that Brazilians are largely accustomed to having products and services in their own languages. Why wait?

“We have just launched four languages in our city guides: French, German, Spanish and Italian. And we see an increase of downloads in those countries, but, interestingly, also in Brazil,” Kandler explained. “The next round of languages we are looking at are Portugese and Russian. But it is a constant struggle – translate existing products and features, or use the resources to launch more features that users worldwide are asking for? For the moment, we have a few features we want to launch in the next two months that took priority.”

Intrigued? You can download CityMaps2Go for iOS and Android here.