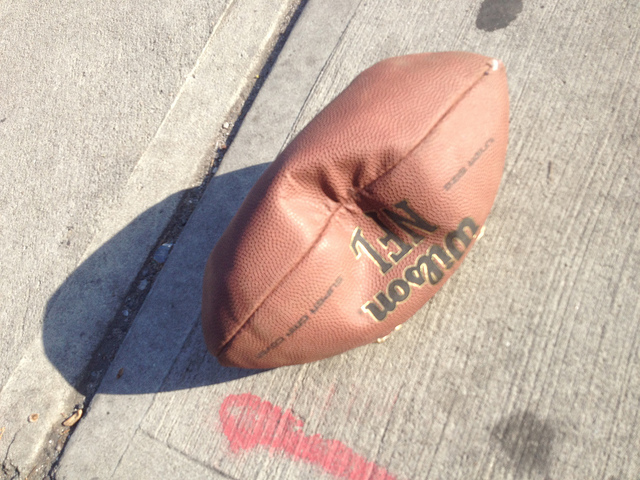 Last week was an especially eventful one in Latin America’s tech scene, from investments in Brazil to the rise and fall of Popcorn Time. Here's the recap.

Last week was an especially eventful one in Latin America’s tech scene. Two Brazilian startups picked up big chunks of funding, and regional heavyweight MercadoLibre revealed notable company metrics. We sat down with Argentina’s GoIntegro, and, with the rest of the world, watched the lightning-fast rise and fall of Popcorn Time.

Take a look at a full recap below.

Show Me the Money: Hotel Urbano Picks Up Another US$50 Million

Hotel Urbano is one of Latin America’s best-funded startups. The Brazil-based online travel agency has received a R$120 million investment (US$50 million) from Tiger Global Management and Insight Venture Partners.

The capital will be utilized to continue to accelerate the startup’s growth. It currently offers packages to 400 tourist destinations in Brazil, and 2.8 million room-nights were booked through the platform last year alone. 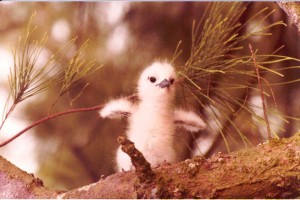 Also out of Brazil, Bebê Store announced a US$12.3 million investment round last week, the capital coming from Atomico and W7 Brazil Capital (both previous investors). With this, the e-commerce startup hopes to consolidate its position in the fairly competitive baby niche.

“With this new investment in Bebê Store, Atomico reinforces its belief in the Brazilian market,” remarked Atomico’s Haroldo Korte in the official investment announcement. “Brazil has a tremendous potential for innovative business, especially in e-commerce, which will continue to expand rapidly in coming years.”

In February, GoIntegro put another US$5 million in the bank. Kaszek Ventures, Riverwood Capital and Endeavor injected the capital into the company, which has been developing its cloud-based HR engagement platform since 2002. We spoke with Germán Dyzenchauz, one of the minds behind GoIntegro, to learn more about the startup’s trajectory of over a decade.

“Our approach has been to understand the drivers of our business very well, have a clear vision and plan to achieve it, and to be persistent in our focus to find the right investors that provide a lot of value to help execute the plan, not only from a financial perspective, but also from their experience, knowledge and business network,” he reflected. 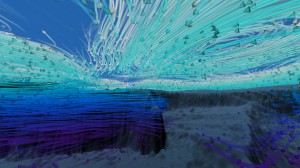 MercadoLibre continues to dominate the Latin American e-commerce sector, and at a press conference last week, company executives provided insight into exactly how much.

Federico Procaccini, General Manager of MercadoLibre Argentina and Latin America, said that US$7.3 billion were transacted through products sold on the platform in 2013, mobile representing 12% of that amount. He also discussed specific products, such as MercadoPago and Tiendas Oficiales, and outlined expectations for the year ahead.

The Popcorn Time Team Throws in the Towel 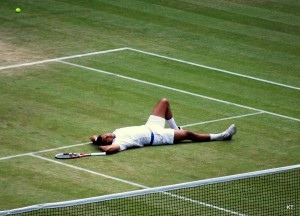 The internet was abuzz last week with news on Popcorn Time, a new product made in Argentina poised to revolutionize video content on the web. Appearing in The Huffington Post, TorrentFreak, Fast Company and a long list of other international outlets, the startup made big waves – and fast. And just like that, it’s come to an end.

On Friday, the team bowed out of project. “Piracy is not a people problem. It’s a service problem. A problem created by an industry that portrays innovation as a threat to their antique recipe to collect value,” they wrote. “It seems to everyone that they just don’t care. But people do.”