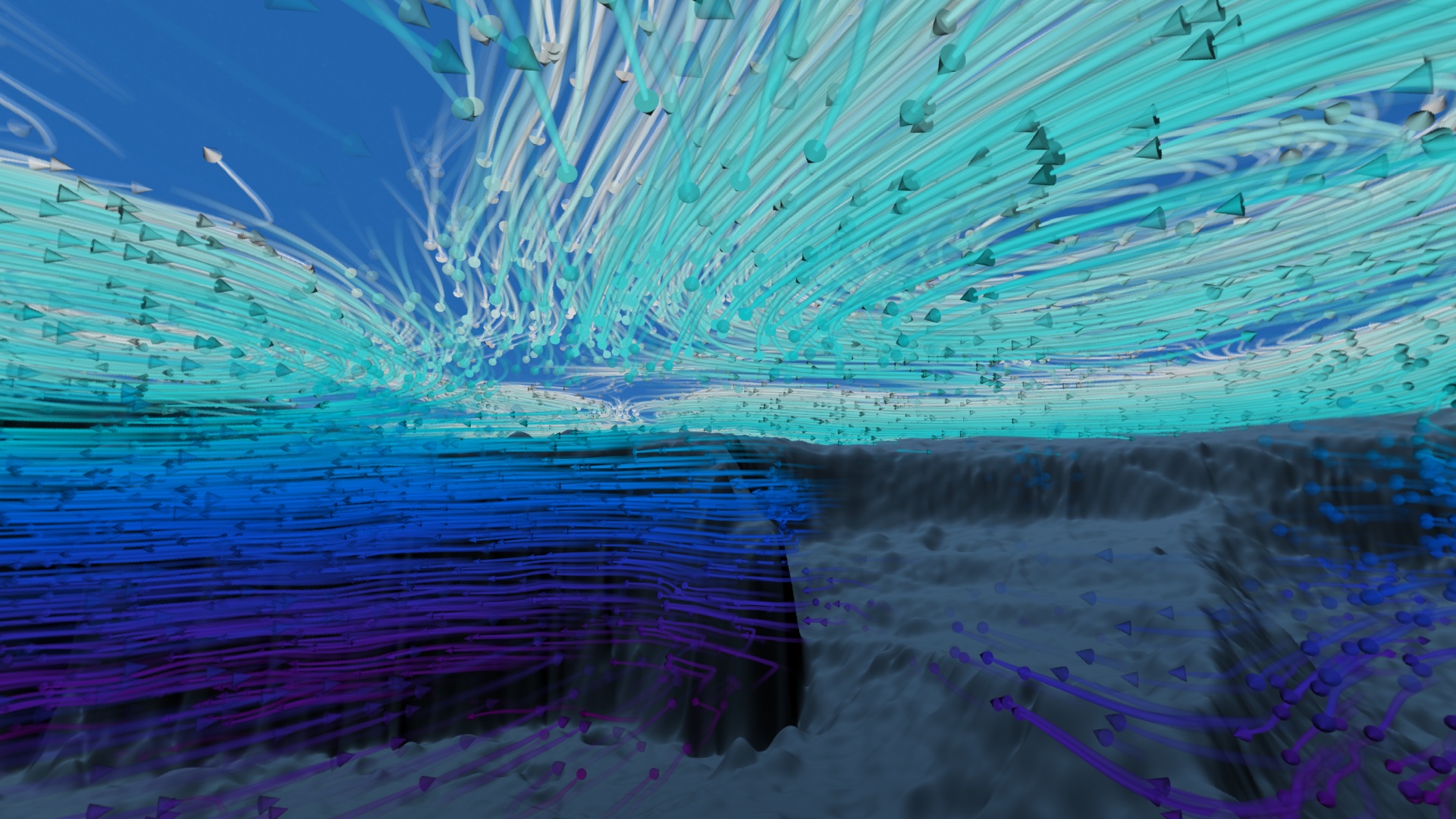 MercadoLibre, the world’s number eight online retail platform, unveils its 2013 business metrics and lays out its strategic projects for the year ahead.

At a press conference yesterday, MercadoLibre, the world’s number eight online retail platform, unveiled its 2013 business metrics and laid out its strategic projects for the year ahead.

Federico Procaccini, General Manager of MercadoLibre Argentina and Latin America, confirmed that the company passed the 100-million-user mark in 2013, including 20 million unique buyers and seven million unique sellers. While it dominates the entire region, Brazil and Argentina have the most weight, representing 45% and 25% of its business, respectively.

Nielsen carried out a study of the socio-economic impact of MercadoLibre, contemplating 3,800 top sellers in Mexico, Colombia, Brazil, Peru, Chile, Uruguay and Argentina. According to the report, 60% of those surveyed said they use the platform as their only or main sales channel, with online product availability at 44%. “The fact that six out of 10 indicate that it’s their only or main channel of sales is reflected in the increase we’re seeing in the number of people who quite their jobs to dedicate themselves full-time to selling through the platform,” Procaccini remarked. He explained that the internet is the most profitable channel for that target and sales increased 49% in 2013.

The report also indicates that in 2013, 53% of sellers said their sales structure included a team of collaborators (an average of five individuals). Half admitted they had to hire others. “The structure of big sellers is constant throughout the years. First family members and relatives are brought in, and then special collaborators,” the executive pointed out.

Growth expectations are focused less on specialization than on the incorporation of new buyers and sellers onto the platform. Greater digital access in Latin America infers higher growth margins for digital businesses. In most cases, growth will come by way of an increase in mobile devices, better Wi-Fi access and more online and offline advertising.

MercadoLibre has and will continue to make modifications and launch new products and services to render its platform more efficient for both buyers and sellers alike.

One major milestone for the company has been the launch of Tiendas Oficiales, a site designed especially for major brands and retailers. “The objective is for these big brands and retailers to commercialize their products on MercadoLibre, understanding that, because of the traffic volumes and number of transactions realized, they don’t want to be left out, even if they sell through other online channels or their own websites. If they have a multi-channel strategy, they can’t avoid MercadoLibre,” Procaccini affirmed.

The platform offers an integrated solution that stores can adapt with their own brands and product offers, incurring no additional costs. Commissions remain the same. In Argentina, over 40 stores are already up and running.

According to Procaccini, the launch incurred a 51% jump in clothing and accessories sales in the fashion and accessories category. “In Brazil, we’re offering the solution to major brands and retailers, and we hope to do the same with the rest of the countries of the region this year,” he told PulsoSocial.

With respect to the company’s other products, MercadoPago will begin to offer coupons and discount tools for consumers and be at the disposition of sellers, who price their products. It’s worth noting that the payment vertical in MercadoLibre is growing in areas like travel, soccer and services, among others.

Finally, MercadoEnvíos, the unit designed to address shipments and logistics, has been and will continue to be a major point of focus. A year after launching and with the help of associated logistics operators, the service handles 10% of all articles sold across the region.