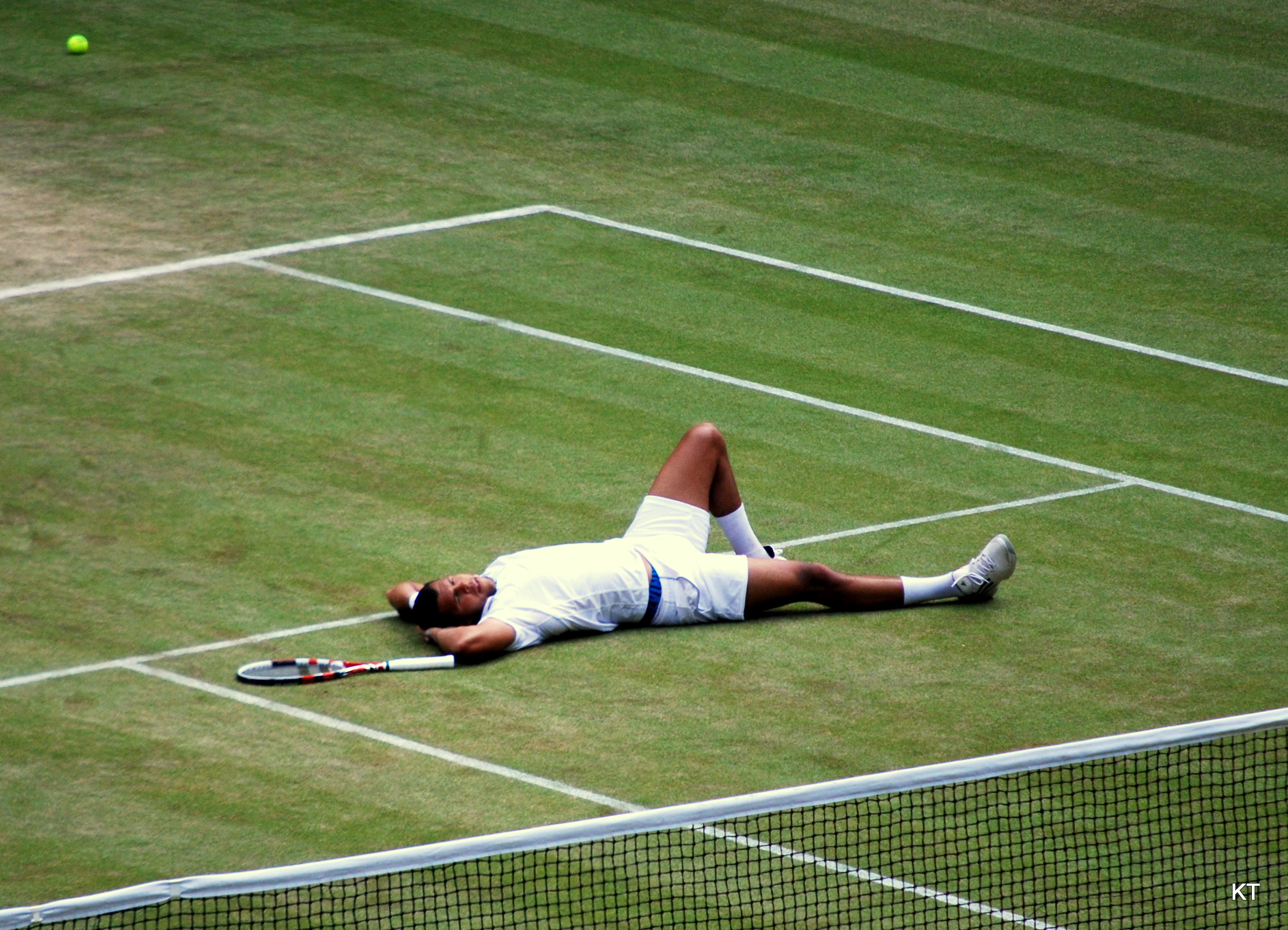 This afternoon, the Popcorn Time team sent an email to PulsoSocial with two words: it's over. The free video streaming app is no more.

The internet was abuzz this week with news on Popcorn Time, a new product made in Argentina poised to revolutionize video content on the web. Appearing in The Huffington Post, TorrentFreak, Fast Company and a long list of other international outlets, the startup made big waves – and fast. And just like that, it’s come to an end.

This afternoon, the Popcorn Time team sent an email to PulsoSocial with two words: it’s over. The free video streaming application is down for the count, and by the looks of it, it’s not coming back. Find the full script of Popcorn Time’s obituary (as posted on their website) below:

We started Popcorn Time as a challenge to ourselves. That’s our motto. That’s what we stand for.

We are enormously proud of this project. It is the biggest thing we’ve ever achieved. And we’ve assembled an amazing team in the process, with people we love to work with. And to be honest, right now every single one of us has a knot in our stomachs. We love Pochoclín and everything it stands for, and we feel that we are letting our amazing contributors down. The ones who translated the app into 32 languages, some of which we weren’t even aware existed. We stand in awe at what open source community can do.

We are startup geeks, first and foremost. We read Techcrunch, Reddit and Hacker News. We got frontpaged in Hacker News twice. At the same time. We got articles on Time Magazine, Fast Company, TechCrunch, TUAW, Ars Technica, Washington Post, Huffington Post, Yahoo Finance, Gizmodo, PC Magazine and Torrent Freak, just to name a few. And we got some action on TV and Radio shows, and this doesn’t even include the many interviews we had to reject due to the barrage of media attention.
And they were not chastising us. They were cheering for us. We became the underdog that would fight for the consumer. Some people we respect, some of our heroes spoke wonders of Popcorn Time, which is a lot more than what we wanted to get out of an experiment we threw together in a couple of weeks.

Popcorn Time as a project is legal. We checked. Four Times.

But, as you may know, that’s rarely enough. Our huge reach gave us access to a lot of people, from newspapers to the creators of many sites and apps that had a huge global reach. We learned a lot from these people, especially that standing against an old fashioned industry has it’s own associated costs. Costs that no one should have to pay in any way, shape or form.

You know what’s the best thing about Popcorn Time? That tons of people agreed in unison that the movie industry has way too many ridiculous restrictions on way too many markets. Take Argentina for example: streaming providers seem to believe that “There’s Something About Mary” is a recent movie. That movie would be old enough to vote here.
The bulk of our users is not in the US. It’s everywhere else. Popcorn Time got installed on every single country on Earth. Even the two that don’t have internet access.

Piracy is not a people problem. It’s a service problem. A problem created by an industry that portrays innovation as a threat to their antique recipe to collect value. It seems to everyone that they just don’t care.

We’ve shown that people will risk fines, lawsuits and whatever consequences that may come just to be able to watch a recent movie in slippers. Just to get the kind of experience they deserve.

And maybe, that asking nicely for a few bucks a month to watch whichever movie you want is a bit better than that.

Popcorn Time is shutting down today. Not because we ran out of energy, commitment, focus or allies. But because we need to move on with our lives.
Our experiment has put us at the doors of endless debates about piracy and copyright, legal threats and the shady machinery that makes us feel in danger for doing what we love. And that’s not a battle we want a place in.