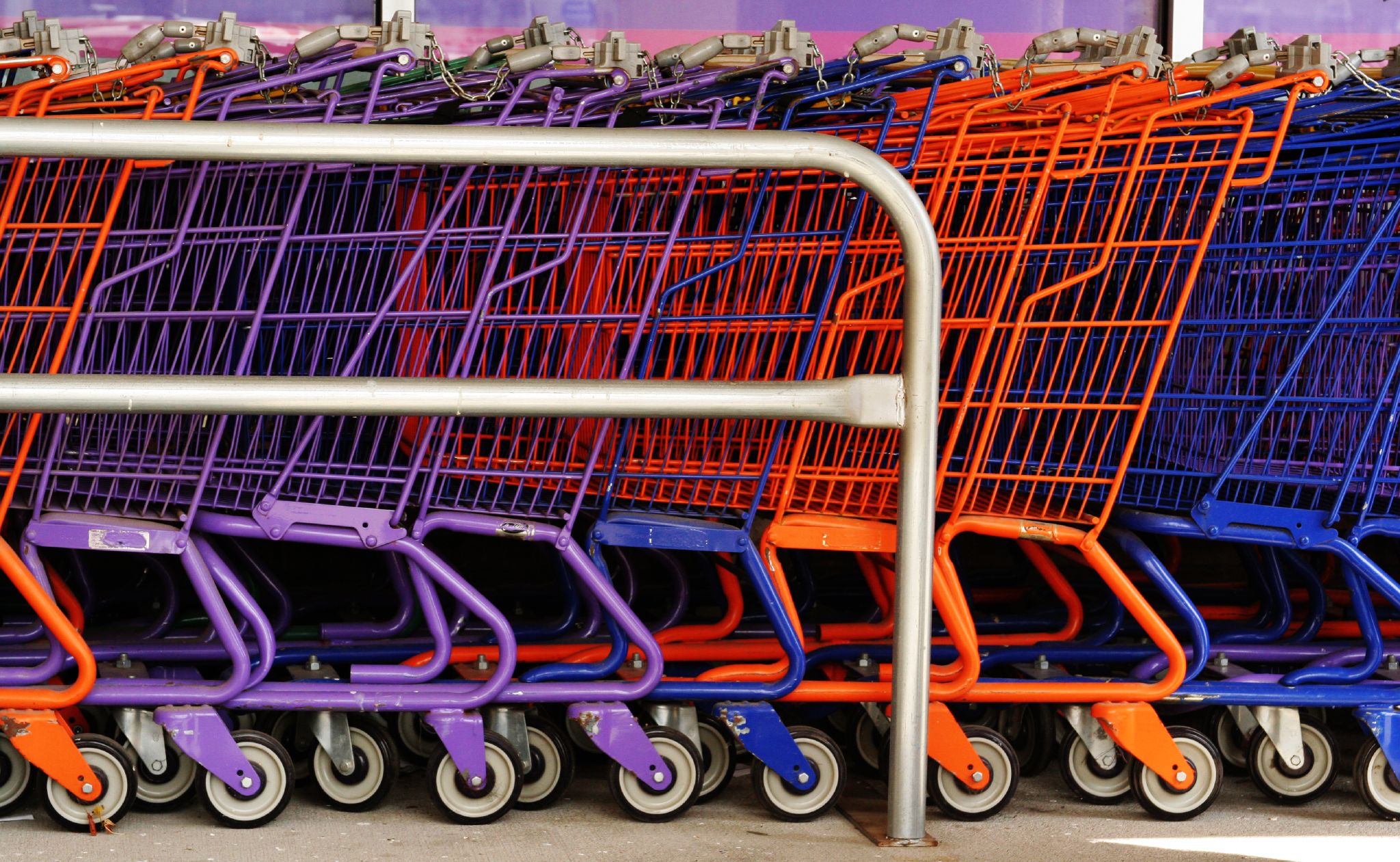 Five highlights from the latest E-bit report on the state of e-commerce in Brazil.

Brazil’s e-commerce market is among the most attractive in the world, and by the looks of it, momentum continues to build. This week, E-bit released the 29th edition of Webshoppers, its bi-annual report on the state of online retail in Brazil.

In 2013, the country’s e-commerce market grew 28%, reaching R$28.8 billion (US$12.2 billion) in sales. Over 88 million orders were made online, the most popular categories being fashion and accessories, cosmetics and appliances. Mobile is on the rise as well, with 2.5% of purchases made via mobile devices in January 2013 and 4.8% by December – double.

Here are five other takeaways from the report: