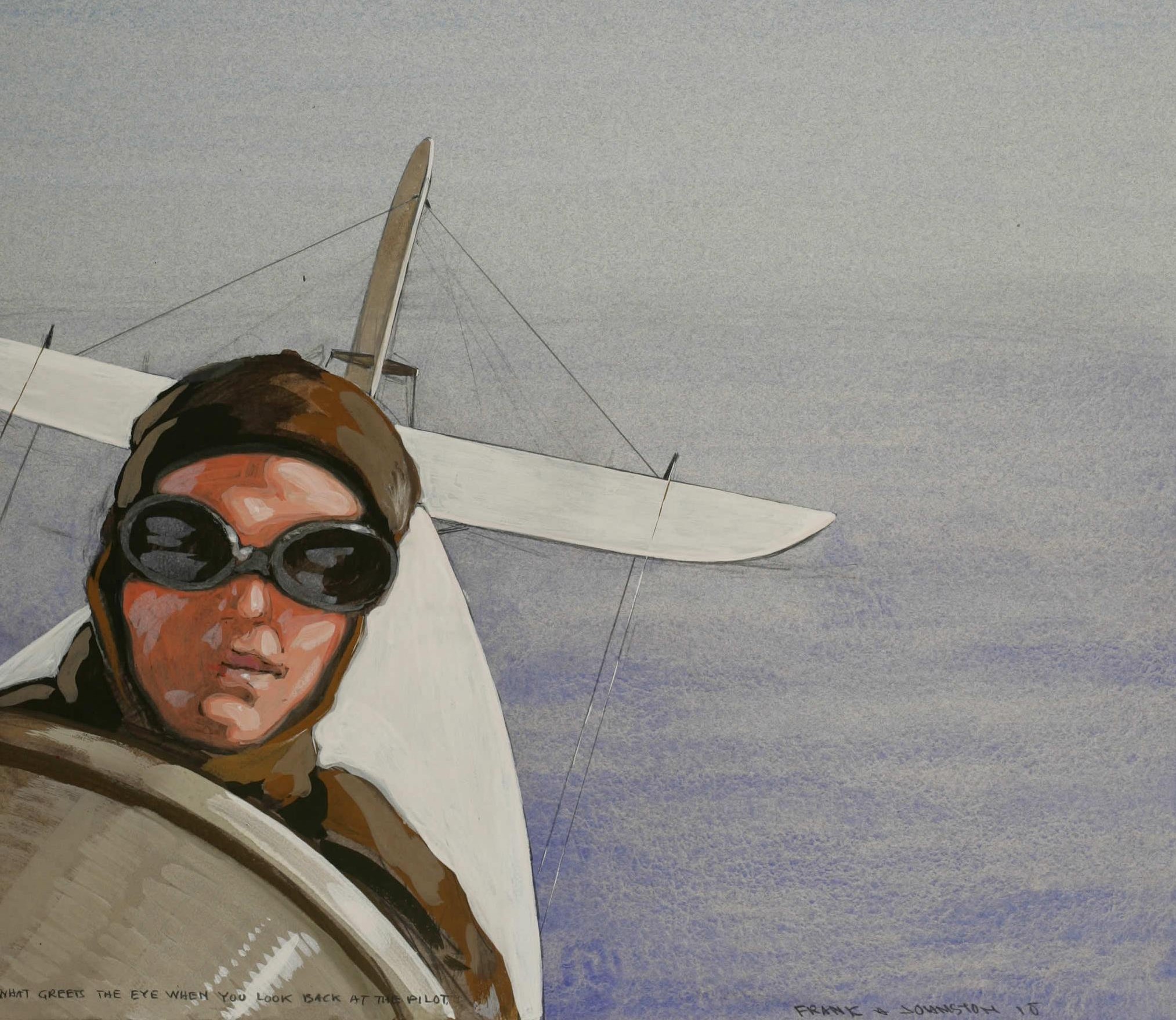 From PedidosYa’s arrival in its ninth market to Rockstart Accelerator’s selection of two Latin American startups for its next class, last week was an interesting one in the region’s tech ecosystem.

From PedidosYa’s arrival in its ninth market to Rockstart Accelerator’s selection of two Latin American startups for its next class, last week was an interesting one in the region’s tech ecosystem. Here are the top stories:

PedidosYa, one of Latin America’s top players in online food delivery, has landed in Mexico. And with the acquisition of local startup SuperAntojo, it has arrived in style.

Angel Terral, the founder and CEO of SuperAntojo who will now lead PedidosYa’s Mexican operations, discussed the deal with PulsoSocial. One point of focus: how to manage in the region’s highly competitive market.

“It’s definitely a capital-intensive business. The ability to raise capital is key,” he reflected. “On the other hand, technology is an important factor: the ability to develop the best platform and reduce innovation cycles to give more value to consumers and restaurants will be crucial. If we assume that we all are equally good at executing strategies, these are the two elements that make a difference.”

Seevl: The New Kid on the Block in Music Streaming and Discovery 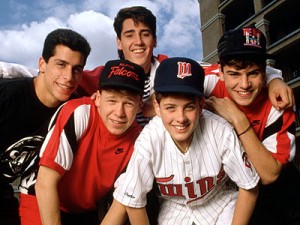 There’s a new music-streaming player in town: Seevl. And as of last month, it’s got Latin America on the menu, with localized versions in Spanish and Portuguese.

Seevl uses APIs from existing music services like YouTube and Deezer and provides artist information from other online platforms as well. According to company co-founder Alexandre Passant, the startup is able to avoid the legal problems that dog other music streaming companies.

The Spotlight is on Startup Weekend Central America

“With the exception of Mexico, Puerto Rico and Colombia, the format of Startup Weekend is very new for the Central American region. For this reason, I believe that many of our participants are learning as they go what is Startup Weekend and its objectives,” reflected Stefany Cohen, one of the organizers of the event. 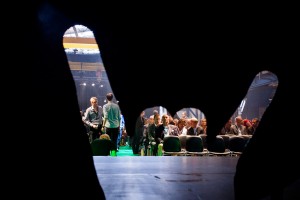 Not one but two Latin American startups will be joining Rockstart Accelerator. Last week, the Amsterdam-based organization announced its 10-company lineup for its new round, including Technorides, out of Argentina, and Bomberbot, from Colombia. It received over 100 applications from the region this year.

Next month, the flagship #DetoxTec event will be held in Mexico. Taking a cue from California initiatives Digital Detox and Campgrounded, it will help tech junkies disconnect, relax and reboot.