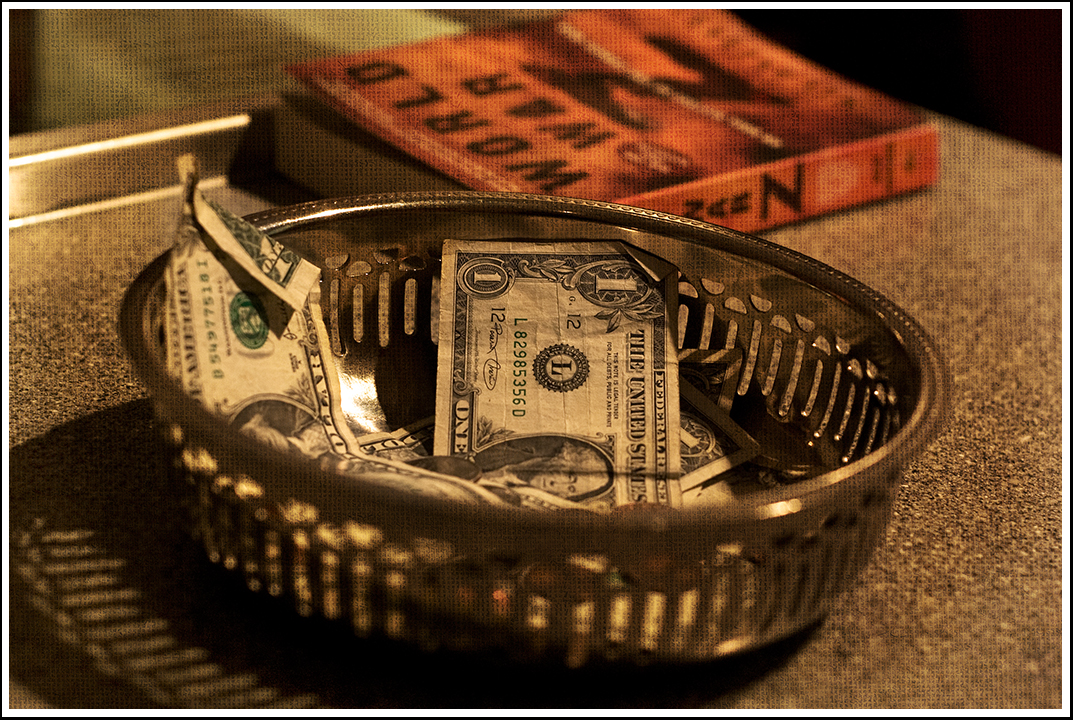 Capital-wise, Hotel Urbano has got it down. The Brazilian online travel agency has picked up a R$120 million (US$50 million) investment round from Tiger Global Management and Insight Venture Partners.

Launched in 2011, Hotel Urbano has taken off incredibly fast. Its platform boasts nearly half a million hotel rooms in Brazil, and revenues are expected to reach R$800 million (US$340 million) this year.

Insight Venture Partners is a previous backer of the startup, having led its US$20 million Series C round last August. With this latest cash injection, Hotel Urbano will up its efforts in negotiating with local hotels, most of which are individually owned. It will also expand its international sales and marketing efforts in preparation for the World Cup an Olympic Games. 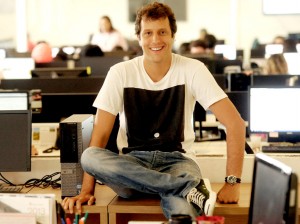 Last October, we spoke with João Ricardo Mendes, one of the co-founders of Hotel Urbano. At the time, he reflected on the company’s status as a bit of an investment darling:

It actually helps us to be more confident in our culture of “often wrong never in doubt” and take more risks. But even as a well-funded company, we don’t burn money, and we will always keep our garage spirit, very lean.

He also gave us his take on how the company has achieved such fast growth, pointing to marketing strategy and a focus on Google, the long tail and Facebook. Developing a strong team, of course, has also been important – and apparently worked well, given that Hotel Urbano employs over 500 professionals.

Beyond its travel booking platform, Hotel Urbano boasts two concept stores. The team works to help small travel businesses in Brazil and Latin America and has built a community of over 18 million registered customers. Hotel Urbano offers packages to 400 tourist destinations in Brazil and access to a number of destinations elsewhere. Last year, travelers booked over 2.8 million room-nights through the platform.

On a side note, it’s worth mentioning Tiger Global Management’s rising interest in the Brazilian market in recent months and years. In January, the hedge fund announced plans to invest up to R$1.2 billion (US$500 million) on Brazil-based online retailer B2W Companhia Digital. It has also invested in Netshoes, Peixe Urbano and Vostu in the past.