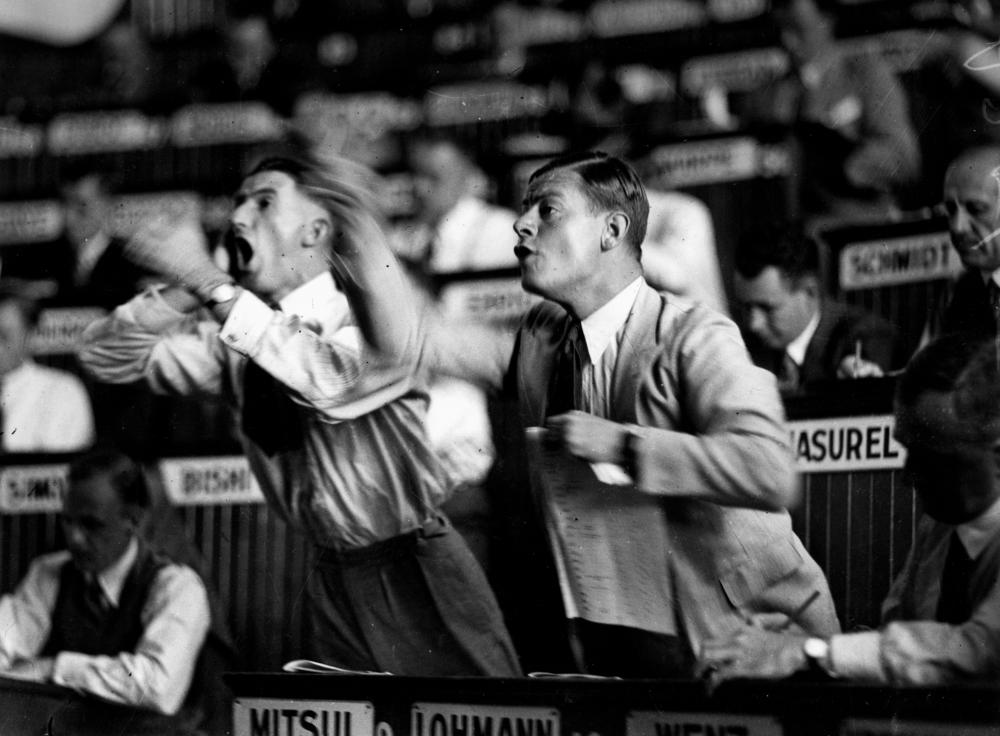 Webmoblink has launched its own real-time bidding marketplace for mobile and online add campaigns, adding onto its existing ad-service platform. The new platform will give advertisers an easy way to bid on individual impressions and publishers the opportunity to tap into more real-time demand, meaning increased fill rates overall.

Based in Miami, Webmoblink is a privately owned mobile ad network that services Latin America and the United States. It serves advertisers, publishers and agencies, providing them real-time control of the entire decision-making process and optimizing efficiencies and revenue potential.

With the launch of this new RTB mobile and online marketplace, the company enters into new territory.

“The launch of our own mobile and online RTB exchange today signals our total commitment to programmatic advertising and a new milestone at Webmoblink which will greatly accelerate our growth during this year and beyond,” remarked company CEO Carlos Taboada in an official release. “New and exciting features which are currently under development will be added to our RTB during this year. Essentially we are making of buying ads across all digital media something effective, seamless and easy. Our goal for Webmoblink is simple: to continue leveraging and developing the huge potential of mobile advertising while expanding our offerings with great products to customers and partners worldwide.”

The Webmoblink RTB Exchange Demand-Side Platform is connected to a number of global sell-side providers of online, rich media and mobile content. According to the company, its ad network processes over 35 billion ad requests per month across five continents. It has worked with brands like Chase, Burger King, Claro, Chevrolet, eBay, Expedia and Oi.

The ad network game in Latin America and the U.S. Hispanic market is heating up, with a number of players in the mix. StartMeApp is one to watch, the company having launched its own mobile RTB platform last November. And HUNT Mobile Ads can’t be ignored either, especially following its acquisition by Opera Mediaworks at the start of the year.