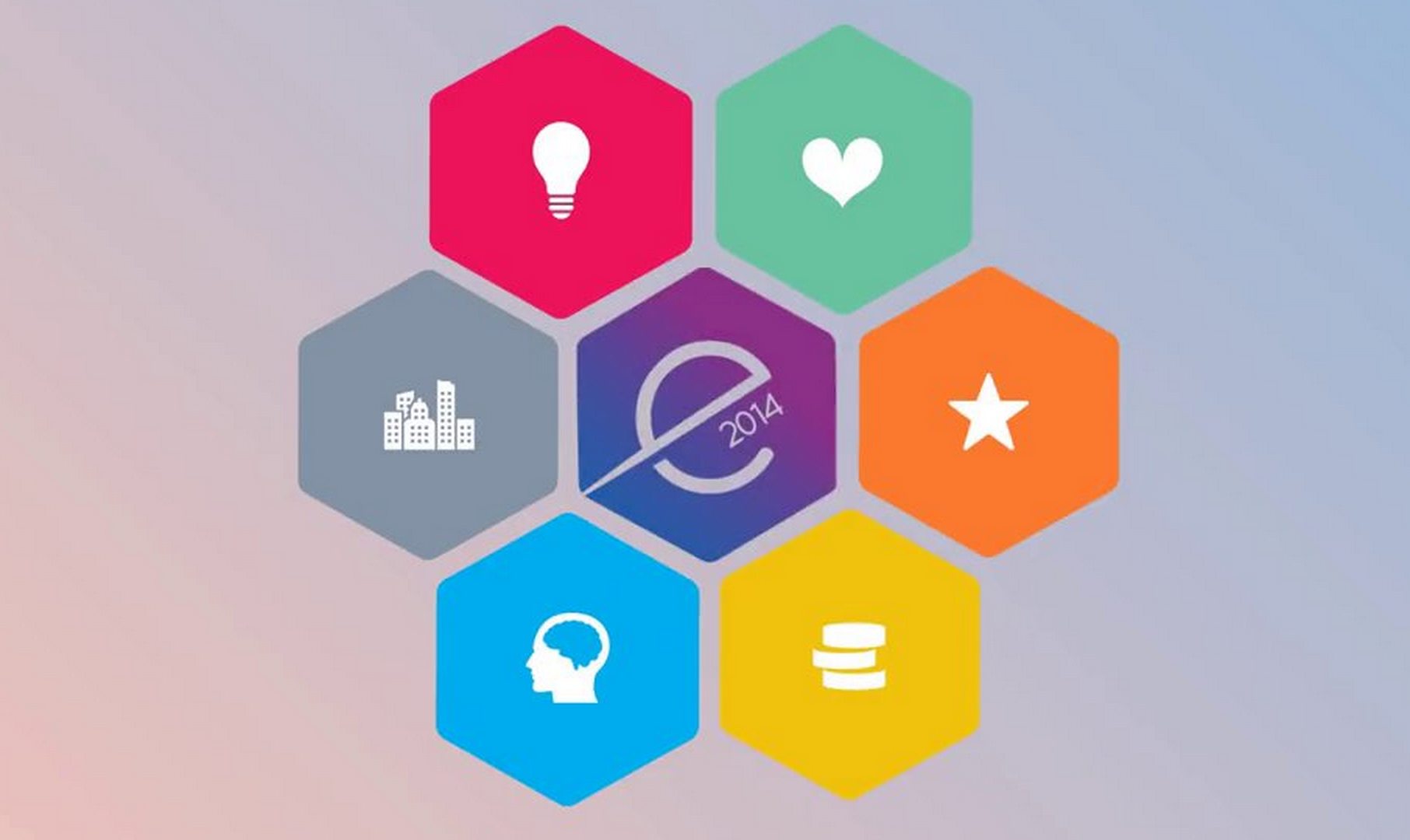 Registration is now open for early-stage and later-stage to take part in the first annual eMerge Techweek Launch Competition.

Want to compete at eMerge Americas Techweek in May? Now’s your chance. Registration is now open for early-stage and later-stage to take part in the first annual eMerge Techweek Launch Competition.

The competition is open to companies from throughout the Americas. The semi-finalists will compete and present live at the eMerge Americas Techweek expo, after which finalists will be selected by a panel of judges.

The prize at hand is big. The winners will be awarded a total US$150,000 in cash and in-kind services from companies like Greenberg Traurig and Rackspace. One-third of that amount – US$100,000 – will go to the later-stage victor, and US$50,000 will be given to the early-stage winner. Moreover, the Miami Innovation Fund will reward a US$50,000 Letter of Intent to an early-stage South Florida tech startup.

“We love working with events like eMerge Americas, which help identify some of the top startups from around the world,” remarked Graham Turney, senior manager of the Rackspace Startup Program. “With Rackspace’s Fanatical Support, these startups are free to focus on building their businesses, while we worry about their hosting infrastructure.”

There has been quite a bit of build-up for the eMerge Americas Techweek, the event first having been announced late last year. It aims to further consolidate the collective tech ecosystem of the Americas and establish Miami as its hub.

Event organizers have enlisted top incubators and accelerators to participate, asking them to promote their startups as well. Partners include Argentina’s NXTP Labs, Brazil’s 21212, Chile’s Start-Up Chile, Colombia’s iNNpulsa and HubBog, Mexico’s Angel Ventures, and Endeavor, 500 Startups and Wayra. Also in the mix are some of Miami’s tech leaders, like Venture Hive, Rokk3r Labs and the Miami Innovation Center.

Submissions for the eMerge Techweek Launch Competition are now being accepted – those interested in participating can apply here.

As mentioned, the global contest is split into two parts:

Applications and presentations must be made in English, and creative submissions are encouraged. Companies will be evaluated on market, model, management and momentum.

Find out more and apply now.