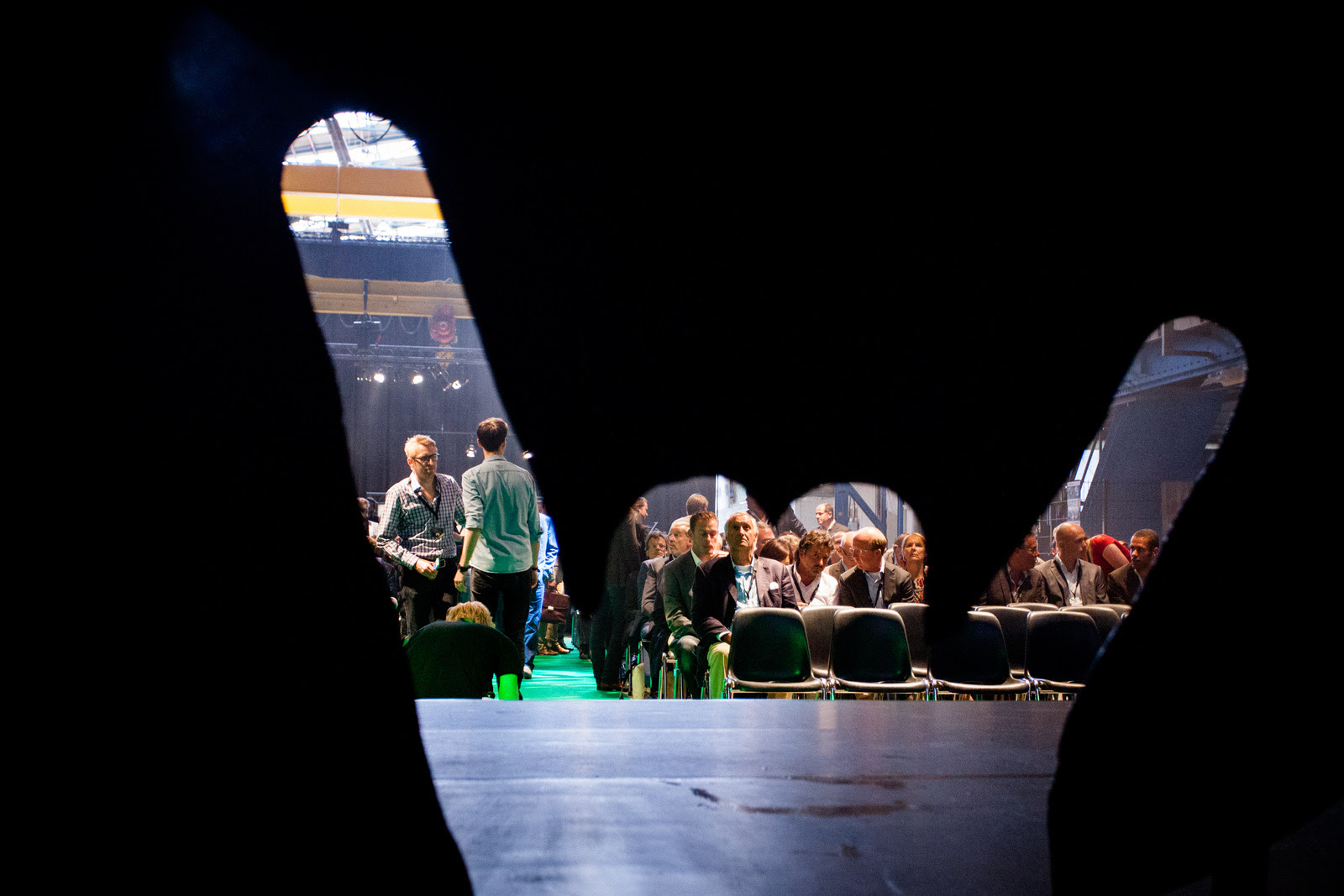 Not one, but two, Latin American startups have been selected to join the latest Rockstart Accelerator class: Technorides and Bomberbots.

Not one, but two, Latin American startups have been selected to join the latest Rockstart Accelerator class.

The Amsterdam-based organization revealed the 10 projects selected to participate in its third acceleration process. The new lineup includes Technorides, out of Argentina, and Bomberbot, from Colombia.

Rockstart is no stranger to Latin America’s startup scene. In fact, when it launched its call for applications at the start of the year, it made a special appeal to the region. At the time, Rockstart CEO Don Ritzen explained why he finds Latin American entrepreneurs so interesting:

It’s also worth noting that Rockstart Accelerator has worked with two of the region’s companies – Postcron (Argentina) and iClinic (Brazil) – in previous editions.

So who are the newbies?

Bomberbot, on the other hand, helps children learn how to code. It provides kids a simple, fun way to pick up the ins and outs of programming by way of interactive games.

“After receiving more than 130 applications from South America this year, we are now really excited to welcome Technorides and Bomberbot in our 2014 Class,” remarked Rockstart Accelerator program director Rune Theill in the official selection announcement. “Both teams are not only very skilled, but have also a deep understanding of their market; they are determined to solve a real problem that they have been experiencing themselves. These entrepreneurial traits combined with a strong vision of disrupting industries such as education and transportation make both startups ideal matches for our 2014 program. We’re really excited to have them on board.”

The Technorides and Bomberbot teams will join entrepreneurs from Ireland, Italy, Germany, Lithuania, the Netherlands, Portugal, Romania, Syria, the U.K. and the United States in accelerating with Rockstart this time around. The projects selected focus on a wide range of sectors, from transportation and e-commerce to education, lead generation and big data.

“We’re thrilled to have such group of smart, dedicated and diverse group of people from all over the world joining the class of 2014,” Theill concluded.

See the list of the other eight startups selected below: