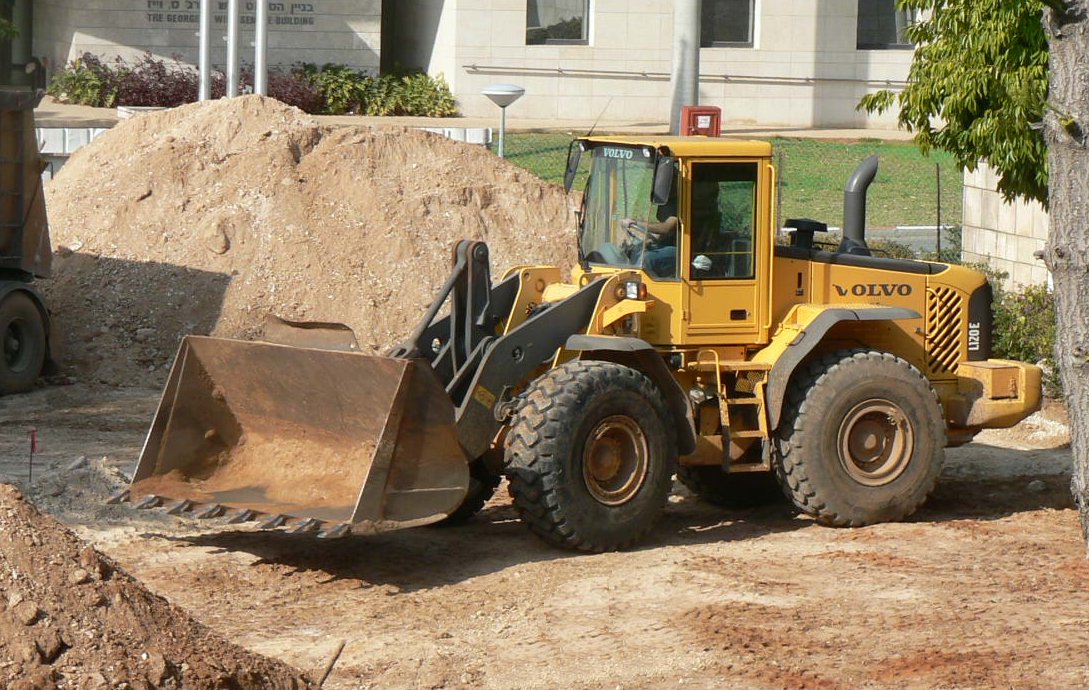 PedidosYa has landed in Mexico. The online food delivery startup announced the acquisition of local player SuperAntojo, tackling its ninth market to date.

The company said in January that Mexico was next on its list of locales, though no indication was given regarding its plan of attack. It is also present in Argentina, Brazil, Chile, Colombia, Peru, Puerto Rico, Uruguay and Venezuela.

Mergers and acquisitions have become a running theme in Latin America’s crowded online food delivery market. Sinimanes merged with Mexican SeMeAntoja last year, and both iFood and Hellofood have done their fair share of shopping in Brazil.

Angel Terral, the founder and CEO of SuperAntojo who will now head PedidosYa’s operations in Mexico, discussed the acquisition deal and the increasing importance of mobile.

Emily Stewart: How did the acquisition deal come about? Was it something you were pursuing?

Angel Terral: PedidosYa was set up in Uruguay four years ago. Since its creation, it has expanded its business to eight LatAm markets. Since inception, PedidosYa has focused on the south of Latin America.

On the other hand, SuperAntojo was born two years ago and has expanded to over 50 locations, accumulating more than 1,000 restaurants. In 2013, SuperAntojo’s traffic from mobile devices tripled, but we decided to not develop a mobile application at that time. On the other hand, PedidosYa had launched its mobile app in eight markets, so it made perfect sense to join forces. PedidosYa would be tackling its ninth market in Mexico through SuperAntojo, and SuperAntojo benefited from the know-how PedidosYa mobile has in the region.

AT: We expect a higher level of efficiency in three main areas:

– Technology: PedidosYa developed a single platform that can be used at the regional level in the nine markets where it operates today. Now we can reduce innovation cycles.

– Marketing: A single brand for the entire region (PedidosYa). The campaign management will be handled regionally from the headquarters

– Best practices and lessons learned will be shared regionally.

ES: What were the main drivers of your decision to become part of PedidosYa?

AT: The Mexican boom in the adoption of mobile devices in 2013. It became clear that this business was becoming a mobile business, and joining forces with experts in the region was the natural next step for SuperAntojo. In just one year, the mobile market grew by over 300%.

ES: Why do you think PedidosYa went the route of acquisition?

AT: We both are passionate about the internet and e-commerce. Joining forces with SuperAntojo saved them time and gave them an edge entering their ninth LatAm market. No other player has such an important footprint in the region.

ES: That Latin American online delivery market is extremely crowded, and a number of companies are merging/acquiring. What do you think will ultimately determine who comes out ahead?

AT: It’s definitely a capital-intensive business. The ability to raise capital is key. On the other hand, technology is an important factor: the ability to develop the best platform and reduce innovation cycles to give more value to consumers and restaurants will be crucial. If we assume that we all are equally good at executing strategies, these are the two elements that make a difference.