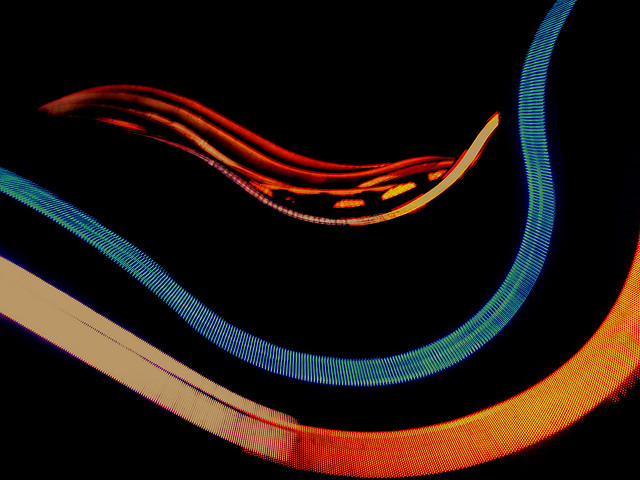 From a new chunk of funding for VivaReal to a look at what’s happening with Bitcoin, here is what you need to know about the latest in LatAm tech today.

Start off the week with a look at the top stories in Latin America’s tech and entrepreneurial ecosystem. From a new chunk of funding for VivaReal to a look at what’s happening with Bitcoin, here is what you need to know:

Precios OK, released at the end of January, allows consumers to scan product barcodes in supermarkets and confirm whether they adhere to the price controls laid out by the Argentine government (an initiative called Precios Cuidados). It has become more popular than Instagram, Candy Crush and Twitter, having arrived at unique socio-economic moment in Argentina.

VivaReal quietly picked up US$12.25 million in VC funding, tacking it onto the over US$18 million received in previous rounds. With this latest chunk of funding, VivaReal will up its investments in product and technology in an effort to improve user experience. It will also reinforce its marketing work as well as market intelligence and, of course, mobile. It currently has applications availably for iOS and Android.

When we spoke with VivaReal CEO Brian Requarth late last year, he provided some insights on the company’s capital strategy. “This is a marketplace business. It’s a slow-moving engine that takes a long time to get going, and it requires a lot of capital,” he reflected, “The longer the incumbents are entrenched the market, the harder it is, and the more money you need.”

Argentina to Start Charging for Web Domains: A Legit Move, or a Ploy for Cash?

Looking to set up a web domain in Argentina? As of March 5th, it’ll cost you. Last week, NIC Argentina, the office responsible for operating the .ar country code top-level domain, announced that it will now be charging an annual fee for .ar domain names.

Previously the only country in Latin America that allowed domain registration for free, the decision is said to be, at least in part, an attempt to prevent “cybersquatters” from auctioning off desired names to the highest bidders.

Is Bitcoin Down for the Count or About to Reboot? Perspectives from LatAm 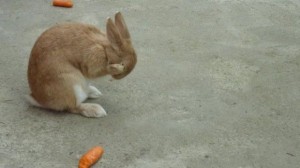 It’s been a rough 2014 for Bitcoin, from the arrest of BitInstant CEO Charlie Shrem to last week’s downfall of Mt. Gox. Is this a necessary part of the cryptocurrency’s evolution, or is Bitcoin doomed? We spoke with Moneero’s Mauro Betschart and BitPagos’ Sebastián Serrano to get their take on the scenario.

“I believe these events are going to be for the best of the development of the ecosystem,” Serrano told us. “There are hundred of startups with good entrepreneurs and top investors. What we are probably looking at is the end of the amateur companies from the first wave of Bitcoin and moving into a more professional age.”

Start-Up Brasil Redux: Meet the 12 Accelerators in the Mix

Brazil’s startup initiative is about to launch its second program, and it’s upping the number of accelerators in the mix. Last week, Start-Up Brasil announced that 12 organizations will form part of its process, up from nine in its inaugural edition. Notably absent from the list are round one picks Microsoft, Outsource and Pipa.