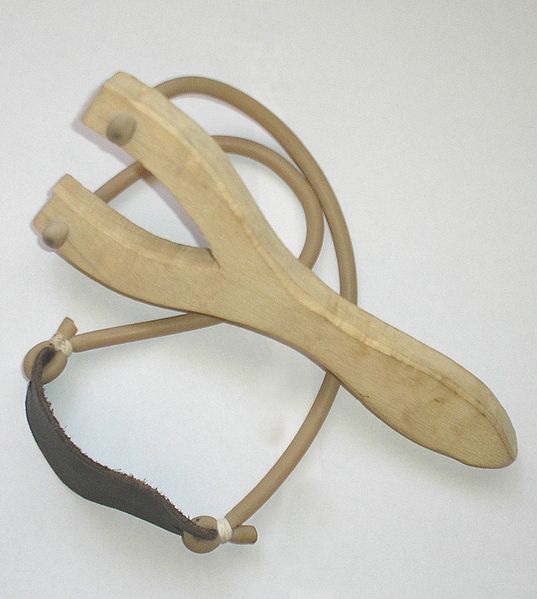 Sinimanes has launched a new business unit that creates mobile apps for restaurants that deliver.

In Latin America’s congested online food delivery market, it takes a lot to stand out. Sinimanes is attempting to do so with a new business unit that creates mobile apps for restaurants that deliver.

The Argentina-based startup said that it is developing both iOS and Android applications in under 90 days and at a cost that is 70% lower than market price. Its aim is to help restaurants reach more consumers by way of technology.

“There is a huge opportunity,” said Tomás Manzitti, co-founder of Sinimanes. “We know that restaurants that apply technology to their business see a growth in their sales. We can empower restaurants with technology to help them grow, and they won’t need to spend a lot of money. Usually, the restaurants spend time and money driving traffic to their sites, which is not converted to sales. With our apps, they can sell online through mobile, web and Facebook.” 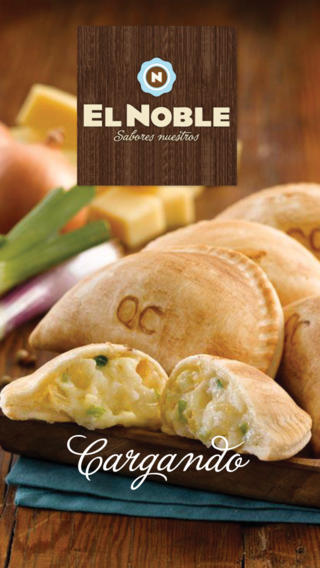 Sinimanes has already developed apps for El Noble, one of Argentina’s largest restaurant franchises, with a presence in Paraguay, Uruguay and Colombia as well. It is also working with Mexican chains Las Alitas, El Papalote and Canibalazzo and has 10 other restaurants lined up. “Reception has been very good in all markets, Argentina, Chile and Mexico, and we believe we are going to continue receiving requests.” Manzitti said.

Proprietary apps help to increase customer loyalty, putting restaurants directly into the pockets of their patrons. Beyond delivery, users get access to other information as well, including locations, hours and menus.

Given that Sinimanes operates its own delivery platform and apps, developing applications for specific restaurants seems a bit anti-intuitive. Is it just creating more competition for itself? The team doesn’t think so. “It’s complimentary,” Manzitti affirmed. “Here, we are trying to reach those customers that ordered directly to a certain restaurant. It’s different from the customer that orders through our marketplace, who is looking for variety.”

Sinimanes has developed quite the arsenal in Latin America’s online food delivery battle. Founded in 2011 by Hernán and Tomás Manzitti and Ignacio Gugliemetti, it boasts operations in three markets. Last year, it merged with Mexican SeMeAntoja and launched its own apps. It works with over 3,000 restaurants and has fielded more than 250,000 food orders to date.

Etiquetasapp Argentina El Noble online delivery platform Sinimanes Tomás Manzitti
[Infographic] Why and How to Start a Startup in College
Start-Up Brasil Redux: Meet the 12 Accelerators in the Mix