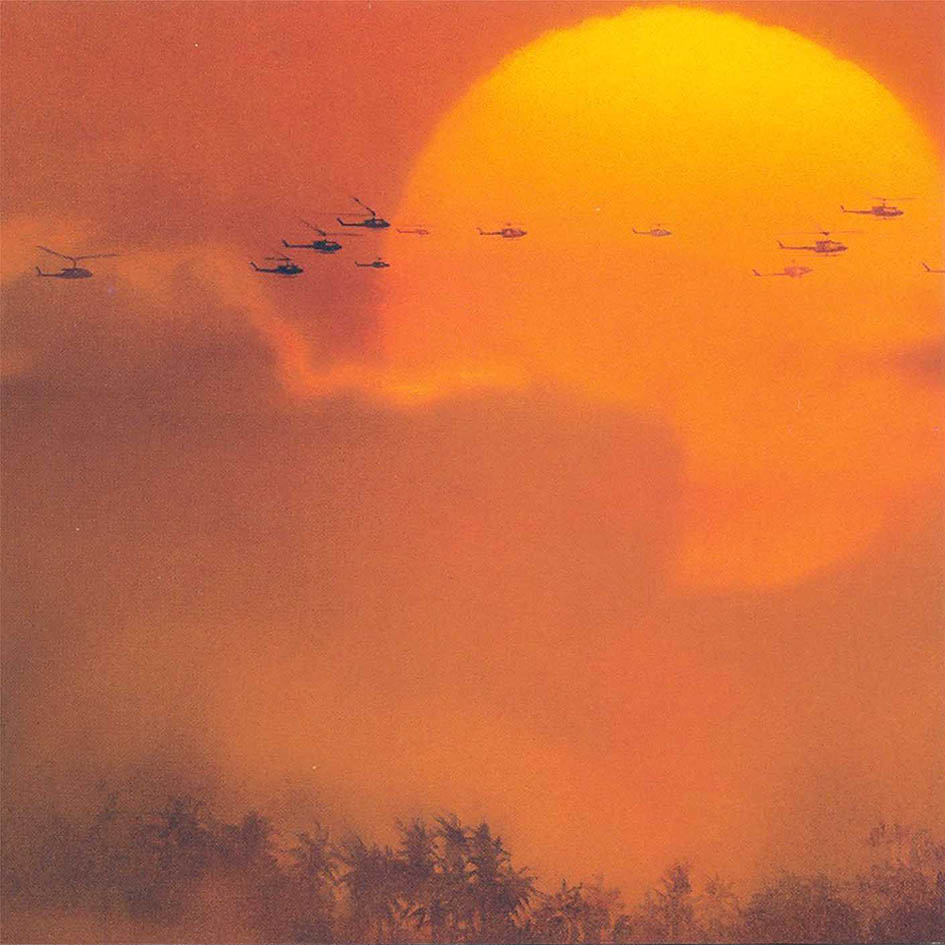 Brazilian entrepreneurial initiative Start-Up Brasil looks to be shaking things up in its second official call, starting with accelerators. This week, the initiative announced the 12 accelerators that will form part of its upcoming edition.

Here’s who made it:

Geography-wise, the chosen accelerators are quite spread out, demonstrating an effort on the part of Start-Up Brasil to increase its national reach. Three of the accelerators are in São Paulo, two in Minas Gerais, Rio de Janeiro and Rio Grande do Sul, and one in Bahia, Espírito Santo and Pernambuco.

For its inaugural process, Start-Up Brasil selected nine accelerators, rendering this time around a step up. It’s worth noting, however, that not all of the organizations from round one made it to round two. Notably absent from the list are Microsoft, Outsource and Pipa.

This is the first of what are likely to be a number of changes in the Start-Up Brasil program in the months and weeks ahead.

Its two-part inaugural acceleration process (which is still under way) had its fair share of kinks, including a somewhat confusing application process and unclear rules. And even when issues were identified, the inflexible nature of the guidelines establishing the program largely prevented bugs from being fixed. Moreover, Start-Up Brasil received a lot of criticism out of the gate for the startups selected, many of which were seemingly being reaccelerated.

When we asked program COO Felipe Matos about the reacceleration issue last year, he gave us his take:

We’ve already learned and experienced in the Brazilian and Latin America markets that no startup can have a really significant gain scale and growth in just one year. So, we have our program of acceleration divided in two phases. The first takes the first year of teamwork, in which we have a closer look, and the second phase begins in the second year. Our expectation is to work with startups that will be giving results in three to five years. Therefore, the support of the Start-Up Brasil during this period is extremely important. It´s not about a reacceleration process, but an additional support within the first or second stage of acceleration of 21212.

It will be interesting to watch how Start-Up Brasil Redux plays out.