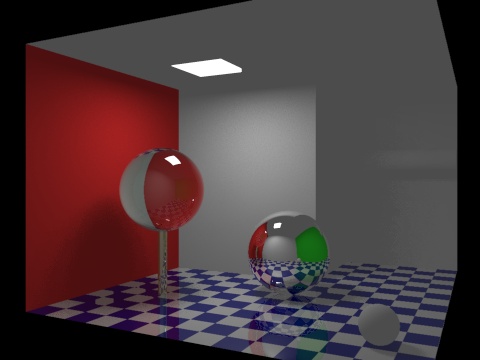 From PR tips to insights from a major investment player and a look at the local vs. global debate, here are five things you need to know about LatAm tech today:

Local vs. Global and Why Latin American Entrepreneurs Need to Think Big 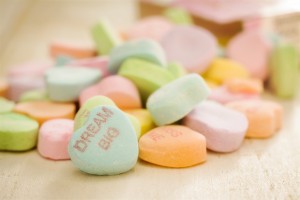 The local vs. global debate is endless in Latin America’s startup ecosystem, its actors and influencers having very different opinions of whether entrepreneurs should focus on the region or attempt a global product from day one.

We delved into a number of questions within the greater debate, from acqui-entries to recent international deals and the problem of innovation. The conclusion? Having more global-thinking entrepreneurs in Latin America wouldn’t hurt.

5 PR Mistakes Startups Make and How to Avoid Them

Navigating the realm of press and PR is no easy task. And for early-stage startups and new entrepreneurs, maneuvering can be even trickier. Going it alone with your public relations strategy is isn’t a bad thing to do – as long as you’re doing it right. 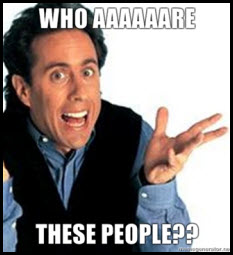 From misaddressed emails to letting the cat out of the bag on embargoed news, there are a few common missteps entrepreneurs are prone to making. We take a look at five of them and give some tips as to how to keep them from happening.

Reserbus is an online bus-ticketing platform where users can check schedules, compare prices and make reservations online. Up and running since late last year, it has already made quite an impact on how bus travel in Mexico works.

Though the bus market isn’t particularly technology-friendly, Reserbus co-founder Andrés Sucre told us in an interview that the scenario is changing.

“Traditionally, they haven’t been as keen on adopting technology, but the recent growth in online sales and the use of technology in the past two or three years has made them take a better look at it and include some initiatives,” he explained. “That’s helped us a lot, particularly with operators who see value in a partnership with a company like us that will help them grow their online segment and provide a better service to the traveler.”

Riverwood Capital is among the most recognized private equity firms in the world, in Latin America backing Globant, GoIntegro and Pixeon Medical Systems, among others. We reached out to Andrés Chico, who focuses on Riverwood’s activities and opportunities in Mexico, to learn more about the firm’s investment strategies.

“Every opportunity is a challenge, but I must say that the team is crucial,” he told us. “We love having meetings with the team, getting to know them and knowing that we’re with the right people. The second factor has to do with understanding the business model – seeing that it’s profitable, how it scales. We want to take a company from 15 million to 30, 100, 300, to explode its growth. That’s why understanding how to scale it is so important. And, of course, the market – knowing who the competition is, the other players, to evaluate in a concrete way if there are viable possibilities.”

While most Latin Americans own a cell phone, not many of those devices are of the smart variety. In fact, according to a recent Pew report on internet and mobile technology in emerging markets, Chile, Argentina and Venezuela lead the way in mobile phone penetration rates. Ninety-one percent of Chileans, 86% of Venezuelans and 83% of Argentines own a cell phone. However, just 39%, 31% and 34% of those devices, respectively, are smartphones.